A life insurance agent moved into her client’s home, tried to sell it and stole more than $90,000, California officials said.

Sally Nava Kanarek, 76, was arrested on Thursday, Jan. 12, and faces multiple charges, including elder financial abuse, grand theft of an elder and forgery, the California Department of Insurance said in a news release.

Kanarek, from Huntington Beach, worked as a life insurance agent from 2018 until 2021, the release says.

In 2020, she moved into a client’s home as their “roommate” and took over their finances after learning about their medical condition, the release says. She also posed as her client’s “health care manager,” officials said.

Kanarek took $90,995 from her client, who was incapable of giving consent, the release says. Some checks she received from her client appeared to be forged, officials said.

Additionally, she sold the victim two annuities worth more than $580,000.

“The sold annuities were against the victim’s financial interest,” the release says, and they gave the agent $7,800 in commission.

Then Kanarek tried to withdraw over $110,000 from the victim’s IRA and sell their home, according to the release.

The Newport Beach Police Department arrested Kanarek, and she was booked into the Orange County Jail. She’s being held on a $50,000 bail.

Helena Wegner is a McClatchy National Real-Time Reporter covering the state of Washington and the western region. She’s a journalism graduate from Arizona State University’s Walter Cronkite School of Journalism and Mass Communication. She’s based in Phoenix. 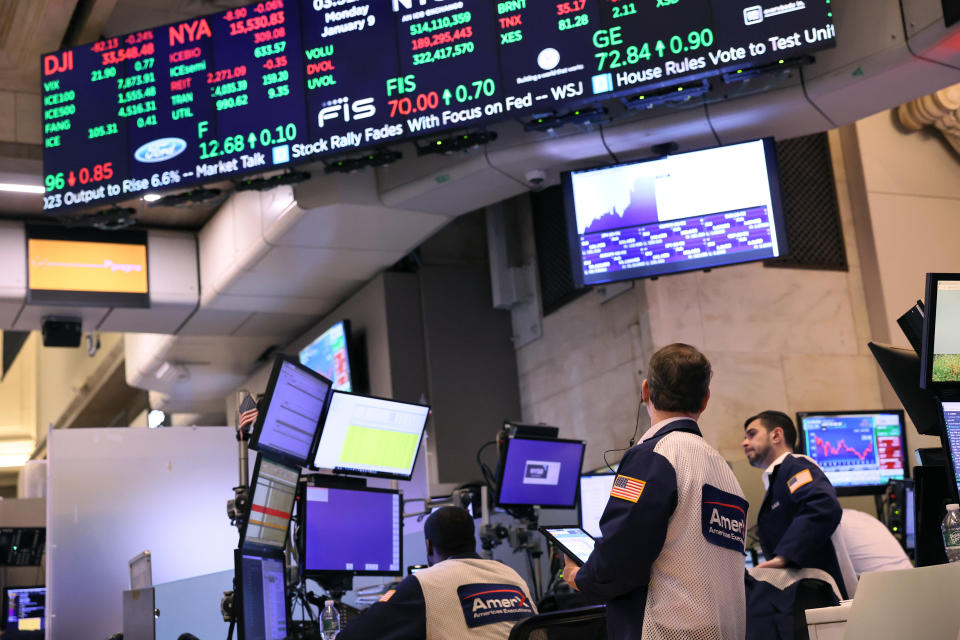