The Federal Reserve Board clearly does not share this philosophy. It has tightened monetary policy at a dizzying pace, taking short-term rates from near zero at the beginning of 2022, to above 4.25%, an increase of more than 6000%.

I applaud the Fed’s courage and determination to fight inflation, much like former Fed Chair Paul Volcker’s heroic defeat of “The Great Inflation” in the early 1980’s.

But there are key differences between the situation then—and now. Our economy, for one thing, has become much more reliant on debt. Furthermore, the new tools the Fed is using to tighten monetary policy are more powerful than those available in the Volcker era.

That’s why the Fed should hit pause to assess whether it is going too far too fast.The haste of its chair, Jerome Powell, may result in an unnecessary recession.

To measure the progress on any journey, you must look at your starting point. The Fed is raising rates after nearly 14 years of near zero to negative real rates. Government, business and households have made good use of cheap money, with levels of leverage in most sectors hovering near historic highs. In the third quarter, non-financial debt (that held by government, non-financial businesses, and households) stood at 270% of GDP. The biggest component was publicly-held federal debt, which stood at 105% of GDP.

There had not been that same build up of leverage when Paul Volcker became Fed Chair in 1979. Non-financial debt stood at 135% of GDP, half of what it is today. Publicly held Federal debt stood at a mere 26%. Monetary policy had unpredictably yo-yoed for over 15 years, as Volcker’s predecessors would raise rates to fight inflation, then bow to political pressure and lower them as the economy slowed. Interest rates were already high at 13.3%  before they peaked at 22% in 1980, representing a 50% yearly increase compared to the Fed’s 6000% hike this year.

Because of these high levels of leverage, the impact of huge increases in borrowing costs has a much more profound impact on our economy than the more modest hikes of the Volcker era.

Are the Fed’s sharp hikes warranted? While inflation remains a very real threat to our economy, it is a fairly recent phenomenon, having only begun to accelerate in 2021. Paul Volcker confronted a situation where Inflation had persisted for 15 years. It had become deeply entrenched in our economy. More aggressive tactics were needed. Recession was required then to beat inflation, but that is not necessarily the situation today.

There are other differences from the Volcker era that should be heeded.

The Fed is now using new, untested tools to implement its policies. Prior to 2008, the Fed carried out monetary policy primarily by buying or selling Treasury securities in the open market and occasionally by raising or lowering the “discount rate” – the minimum rate it charges for loans to banks. In 2008, the Congress granted the Fed long-sought authority to pay banks interest on the reserve accounts they hold at the Fed. Now, the Fed tightens credit by raising the risk free rate banks get by simply keeping money locked up in their reserve accounts. For nonbank financial intermediaries like money market funds, the Feds raises the rates it pays on what are called “reverse repos,” the functional equivalent of a reserve account.

This policy has a powerful tightening impact on credit, suppressing both supply and demand.

Normally, higher rates will discourage borrowing but the higher yields will also increase incentives to lend. However, now, banks and other financial intermediaries have a ready alternative to lending to the private sector. They can put their money with the Fed, risk free, while earning decent returns.

This has put tremendous pressure on short-term rates, resulting in steep yield curve inversions, a traditional harbinger of recession. In recent weeks, the yield on 2-year Treasuries has hovered between 70 and 80 basis points below the yield on 10-year Treasuries, a level not seen for four decades. Yield curve inversion further suppresses incentives to lend. By raising the costs of their own short-term borrowings, it negatively impacts the margins banks and other financial intermediaries can receive on their longer- terms loans.

This new tool is also expensive. Reserve and reverse repo balances are well over $5 trillion. At a projected policy rate of 5%, the annual cost of paying interest on $5 trillion would be $250 billion. Because of the escalating cost of these interest liabilities, the Fed’s earnings have already turned negative. So, perversely, to combat inflation using this tool, the Fed must create more money to make good on its obligations.

The Fed’s fight against inflation is not over. But in our over-leveraged world, it can go only so fast. If the Fed takes us into a deep recession, with the attendant financial disruptions and job losses, the political and market pressure to revert to ultra-low interest rates may well be too intense to resist. We would then have the worst of two worlds, the pain of recession and resurgence of inflation.

Our economic sacrifices would be for naught. Better to hasten slowly. The Fed should take a breather to assess the impact of its actions and arrive at the soft landing to which it aspires.

Ms. Bair is the former Chair of the FDIC and Assistant Secretary of the US Treasury for Financial Institutions. She currently serves as Senior Fellow to the Center for Financial Stability. 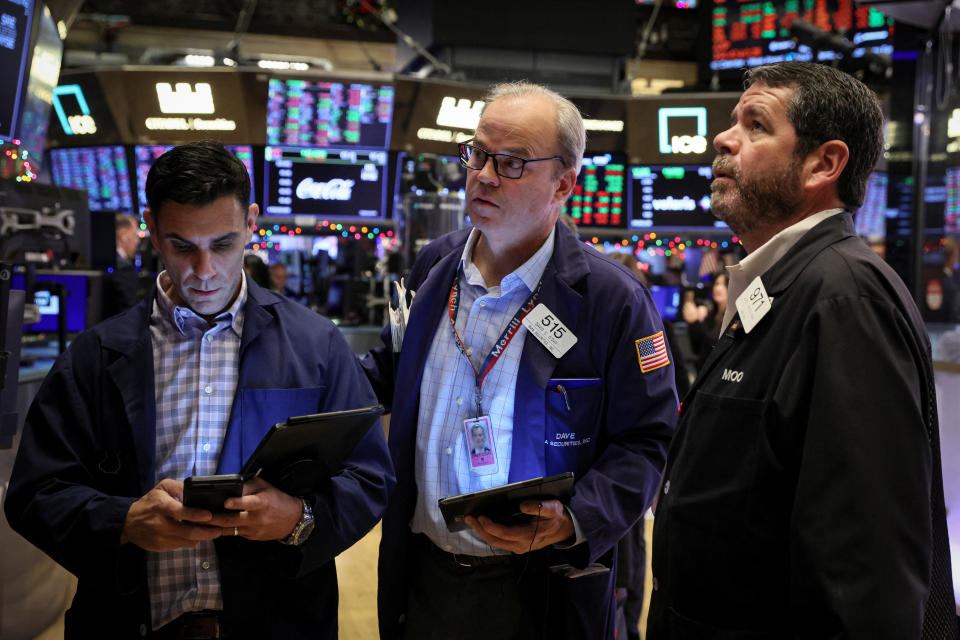