The bulls probably don’t want to hear this, but the bottom for this current bear market cycle may not be in place yet.

“Frankly, the history of bear markets is such that when you think about it in the context of that October low that we had, no bear market has ever bottomed before the recession started,” Julian Emanuel, strategist at Evercore ISI, pointed out on Yahoo Finance Live (video above). “We don’t necessarily need to see the full breadth and depth of the recession — we need to see the start of it.”

Emanuel believes the stock market will bottom in the first half of 2023 as economic and earnings forecasts on Wall Street better reflect the downturn. The veteran strategist then sees stocks rallying into the end of 2023, with the S&P 500 ultimately reaching about 4,150.

The S&P 500 currently stands at 3,895, up about 11% from its mid-October lows. But those lows could come into view again as the Federal Reserve continues to pursue its goal of bringing inflation down.

The Fed delivered an expected 50 basis-point interest rate hike on Wednesday, bringing the benchmark rate to the highest level since 2007. However, the central bank also surprised market watchers in two ways.

First, the Fed’s updated economic forecasts showed that officials see rates peaking at 5.1% in 2023. That’s an extra 50 basis points higher than they predicted back in September.

Second, Fed Chair Jerome Powell sounded more hawkish on the central bank’s policy path than some expected. Before the announcement, chatter had been growing that the Fed would only lift rates by 25 basis points at its February 2023 meeting amid cooling consumer prices and slowing job market growth. That may no longer be the case.

Stocks finished Wednesday’s session slightly lower. The selling floodgates opened up on Thursday, however, amid concerns the Fed would stay too aggressive on rate hikes and push the economy into a recession.

The Dow Jones Industrial Average fell by more than 750 points and all 30 Dow components were in the red save Verizon (VZ), which was boosted by an upgrade out of Morgan Stanley. Losses on the blue-chip index were led by IBM (IBM), Apple (AAPL), and Disney (DIS).

“The Fed confirmed to us yesterday that [recession] is very likely to happen,” Emanuel said. “But yet, it still hasn’t arrived. And with that arrival, we would expect to see, what we would call more cathartic capitulation-type action in the market.”

Other strategists on the Street are in Emanuel’s camp.

“We expect 2023 to be a back-and-forth year, with double-digit sell-offs driven by Fed and economic concerns,” Wells Fargo strategist Chris Harvey wrote in a new note. “Ultimately, we see equities ending higher as the inflation fever breaks, the economy enters a malaise (not a sharp recession) and interest rates plateau.”

Business intelligence consulting for the growth of companies

Thu Dec 22 , 2022
Companies today are searching for innovative solutions in an ever-evolving work environment. COVID-19 has convinced businesses of their need to look for flexible approaches to these environments. The Ukrainian War, in the center of Europe, can be seen as another “tectonic shift” towards the instability of the world’s status quo, […] 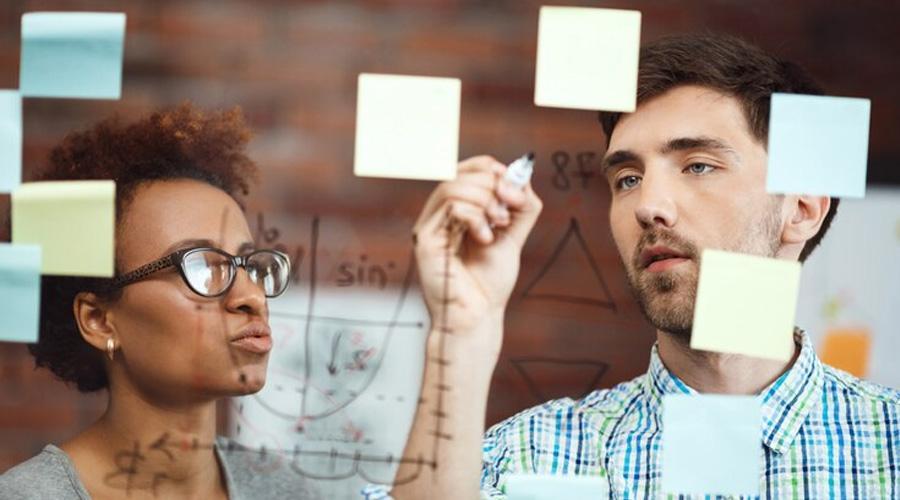