“Planning is a process of choosing among those many options.

If we do not choose to plan, then we choose to have others plan for us.” 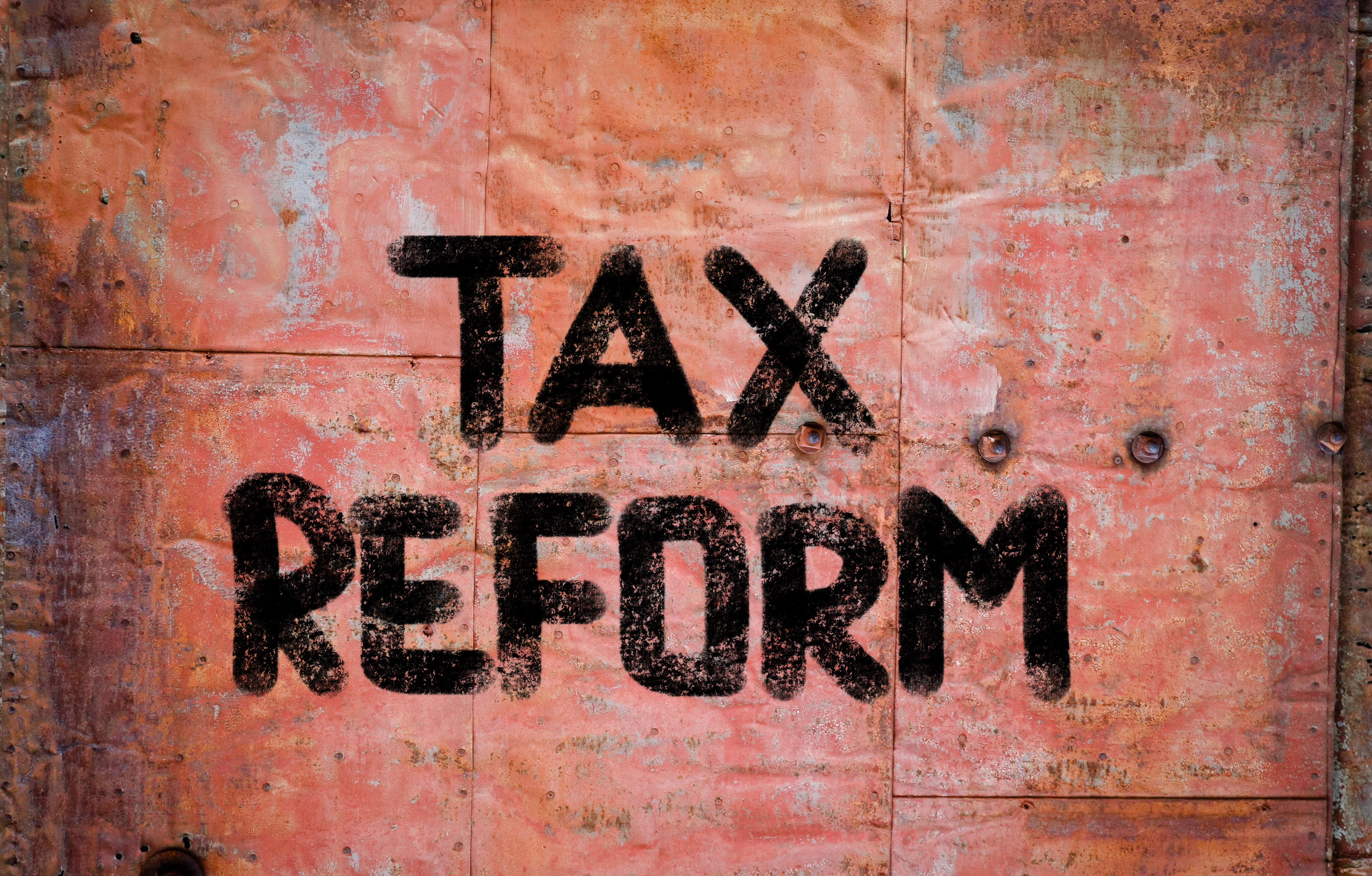 {4:42 minutes to read} Hope you are enjoying the warm sunny days of the season.

I can’t help but wonder, is it just me, or is it becoming a challenge to stay on track with what’s going in Washington with regards to federal tax reform? The uncertainties are evident. The Trump administration released a report on July 28, 2017 regarding the status of all the proposed changes. As it relates to tax reform, the most current report that we are aware of was released on September 27th, 2017. If what’s promised is implemented, individuals/families and businesses will be affected.

Healthcare tax reform still remains the most debated issue as this will affect (in one capacity or another) all the taxpayers. Below are some highlights from the September Tax Reform. This article was originally published before the new information was released; much of the information is still the same. The content from the original article can be read below as well.

The most recent updates can be read here.

Highlights from the most current update on Tax Reform released by the Trump Administration on September 27, 2017:

Prior to the September 27th updates, here is the framework that was proposed in April:

So what are my thoughts?

The proposal does not include a provision allowing expensing of all business assets, as originally proposed.

Pass-through entities have been a very popular tax choice for small businesses due to the “no tax at the company level.” Under the current tax laws this holds true. However, if Mr. Trump’s proposal is enacted, these types of tax entities will be faced with a 15% tax.

No information was provided on how the income from the company will then be reflected on the personal tax return.

Single member LLCs have not been discussed under the proposed 15% company tax. Under the current tax law, a single member LLC pays self-employment tax of 15.3%.

In summary, we often don’t see the government (i.e. IRS) as a business; however, in my opinion it is one. A business has income and expenses. The IRS, like most businesses, has a fiscal budget. If the government reduces income from one area, and its expenses remain the same, it will need to find another area from which to get income to cover these expenses. This is Budgeting 101 for both business and personal.

Please keep in mind that this is just a plan, it is not a law. Until it is passed as a bill by both the House and the Senate and then signed by the President, the current law is what we have to abide by.

So how do you plan with what we know?

While we may have little or no control over the decisions made in Washington, let’s shift our focus to what we may be able to control. Planning still remains one of the most cost-effective ways to reduce your tax bill; it also helps to reduce the surprise and sometimes anxiety that may await us when we fail to plan.

Be on the lookout for our next article regarding who may benefit from a tax planning consultation. 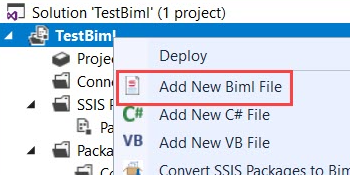