Former CEO Vince McMahon plans to return to the WWE, but only to sell the business he turned into a global entertainment brand.

The Wall Street Journal reports that McMahon — still WWE’s majority stockholder — indicated on Thursday that “he is electing himself and two former co-presidents and directors, Michelle Wilson and George Barrios, to the board.” Three of the current directors will reportedly have to leave their positions to make room.

McMahon, age 77, retired in the summer of 2022 amid sexual misconduct allegations. He also allegedly used his own money for $19.6 million in non-disclosure agreement payments then neglected to record those as personal expenses.

This isn’t the first time McMahon has tried to return, but the board rejected his previous attempt to take back the reins. ESPN quoted from a statement in which McMahon said the “WWE is entering a critical juncture in its history with the upcoming media rights negotiations coinciding with increased industry-wide demand for quality content and live events and with more companies seeking to own the intellectual property on their platforms.”

“My return,” he continued, “will allow WWE, as well as any transaction counterparties, to engage in these processes knowing they will have the support of the controlling shareholder.”

McMahon’s daughter Stephanie McMahon and Nick Khan have served as WWE’s co-CEOs since he retired, but he may not have a beef with their leadership as much as he wants a chance to end things with the WWE on his own terms. As the WSJ noted, McMahon has said that his actions in leaving last year were based in part on “bad advice from people close to him … to step down.” 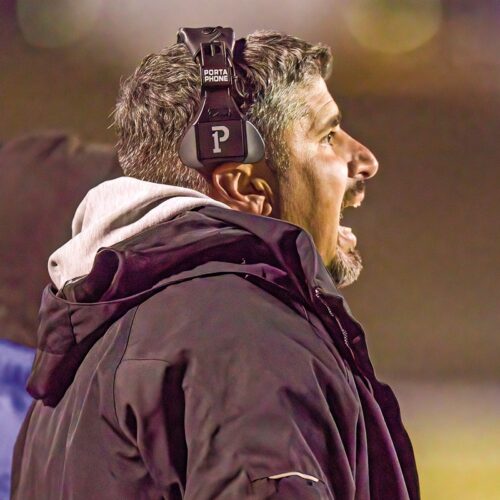