“It is clear that the abolition of the 45p tax rate has become a distraction from our overriding mission to tackle the challenges facing our economy,” Finance Minister Kwasi Kwarteng said in a statement.

LONDON — The U.K. government on Monday reversed a plan to scrap the top rate of income tax, after a public backlash and major market turbulence.

The new government had announced a swathe of tax cuts just weeks into its tenure, but they were poorly received by financial markets. Taking the top rate of tax paid on incomes over £150,000 ($166,770) from 45% to 40% was seen as particularly politically toxic as Brits deal with a cost-of-living crisis.

The UK property market could be about to crack. Here’s how to trade the sector, analyst says

In the days following their announcement, the pound dropped to an all-time low, mortgage deals were pulled from the market and U.K. government bonds began to sell off at a historic rate, causing the Bank of England to begin a temporary purchase program to calm volatility.

On Monday, Finance Minister Kwasi Kwarteng confirmed that the government would be scrapping its plans to cut tax for the country’s highest earners.

“It is clear that the abolition of the 45p tax rate has become a distraction from our overriding mission to tackle the challenges facing our economy,” Kwarteng said in a statement.

“As a result, I’m announcing we are not proceeding with the abolition of the 45p tax rate. We get it, and we have listened.”

The British pound rose sharply Monday morning on reports that the U.K. government was set to announce a U-turn. Sterling was 0.8% higher against the dollar at one stage, but dipped to $1.1212 by 7:30 a.m. London time after the news was confirmed.

Jane Foley, senior FX strategist at Dutch bank Rabobank, said, “Although U.K. assets are reacting well to the U-turn, they are far from being out of the woods.”

The Bank of England intervened in the U.K.’s bond market last week, suspending the planned start of its gilt selling and temporarily buying long-dated bonds.

Gilts are U.K. government bonds. Ten-year gilt yields — the interest rate paid on bonds, which moves inversely to prices — rose at a record rate in September, causing instability in pension funds and mortgage issuance. Two-year and 30-year yields climbed at the highest rate since 1994.

Ten-year gilt yields were lower Monday morning, with the yield dropping nearly 2% at 9 a.m. The two-year was choppy.

“There will still be a lot more gilt issuance this year and, as things stand, the BOE’s extraordinary support will end on Oct. 14. Then, [quantitative tightening] is supposed to be starting on Oct. 31, though there is a lot of speculation that there is next to no chance of this happening,” Foley added.

With the ruling Conservative Party plunging in opinion polls since its so-called mini-budget, which was also criticized by the International Monetary Fund in a rare move, several of its own politicians have spoken out against the proposals.

Grant Shapps, former transport secretary, said in a BBC interview Monday morning that the reversal in the top rate tax cut was a “sensible response” because tax cuts for “the people who need them least … jarred for people in a way which was unsustainable.”

It represents a major and humiliating U-turn for new Prime Minister Liz Truss, who was insisting as recently as Sunday she was “absolutely committed” to the cut.

She also revealed that the plan was instigated by Kwarteng and had not been announced to her whole Cabinet. It would have delivered an average £10,000 annual benefit to the country’s 660,000 top earners, the Treasury said.

Truss said in a tweet Monday, “The abolition of the 45pc rate had become a distraction from our mission to get Britain moving.”

“Our focus now is on building a high growth economy that funds world-class public services, boosts wages, and creates opportunities across the country.” 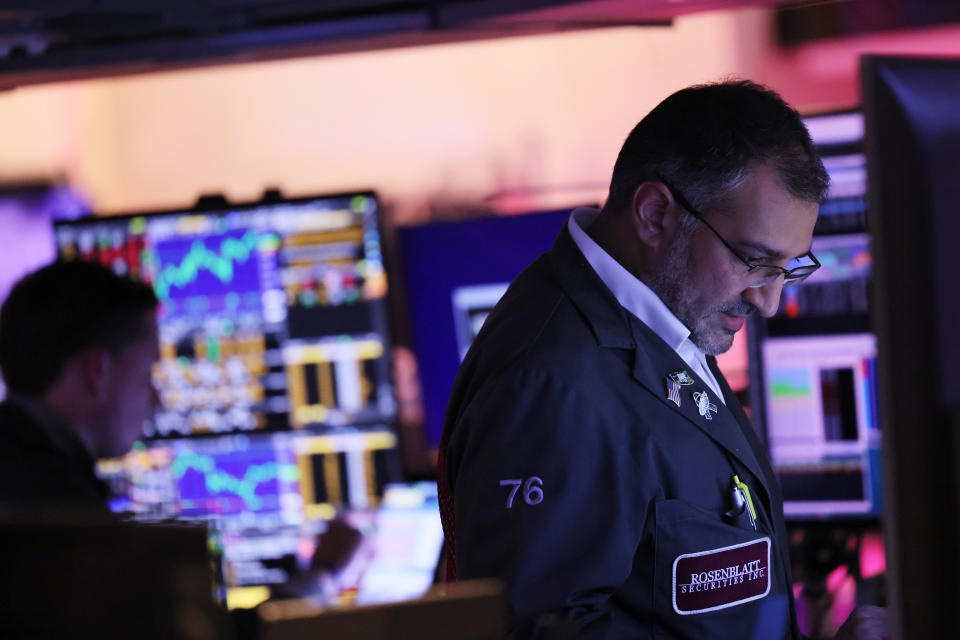