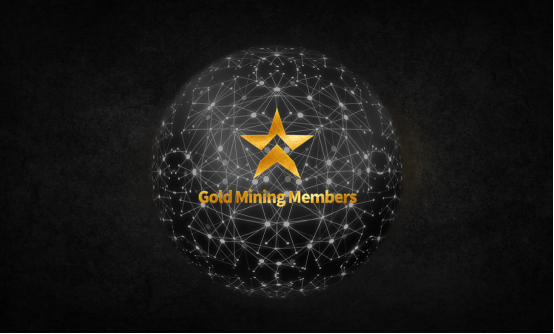 According to Henry K, the CEO of SDM and Foundation Director of Gold Mining Members (short as GMM), there are four global foundation companies involved in the project. “this joint-corporation makes our project 4 times stronger and diversified the risk 4 times lower. We are aiming to build a stable and long-term-based blockchain platform which provides a safer and better choice for the investors. “said by Henry.

Different with the traditional blockchain projects which emphasis the technology side, the GMM pays more attention on the application side. One foundation company of GMM is majored in African gold mining business. Therefore, the GMM project can provide real gold to endorse its token and business model. This unique gold-anchored model improves the credibility of the platform while increase the potential value of the GMM token.

In addition, the GMM has built a strong relationship with Tokenpass, one Korean crypto payment solution provider which channeled fiat payment with Google pay, Alipay, and Samsung Pay. This corporation will enable GMM to be applied into more online and offline business such as GMM online Mall, offline shopping malls and grocery store.

Blockchain game is another important pillar in the GMM ecosystem. Anyone who plays the games in the GMM e-platform can be considered as”mining”GMM token as reward, as a miner at the same time. Thus, GMM creates a “game is mining, mining is earning, earning is sharing “motto which ignites players’enthusiasm. Henry K said that “we are planning to bring more than 2 thousands popular games in the next 3 year. Everyone can enjoy our entertainment services on GMM platform.”

The GMM project demonstrates another possibility that how does traditional business integrate with the crypto world. “With our professional operation team and all the industry advantages we have, we believes that the future of GMM is limitless.” said Henry K.