Now is the time for every leader to resist the reflex to preserve the status quo.

“How can I rebuild my business as fast as possible?”

It’s the one question all founders and CEOs are considering right now.

And it’s the wrong one.

Instead, we should be asking, “If I were starting my business today from scratch, what business would I build?”

Mid-crisis, I spoke to a New York City–based founder who runs a wildly successful national brick-and-mortar and ecommerce business — that is, it was wildly successful until the coronavirus laid waste to her entire industry. It’s natural to want to fight the carnage, to take up the clarion call of resistance and defiantly get those stores reopened as soon as possible. After all, this is our generation’s Independence Day (albeit the alien is within, but same outcome).

But what if the coronavirus didn’t just close this company’s doors? What if it actually opened an aperture to an alternative universe — one where her products fly off supermarket shelves faster than ever?

RELATED: 6 Strategies You Need to Run Your Company Through Uncertainty

I asked her, “Rather than fighting to reopen your own stores (which come with high operating costs) as soon as possible, and selling your product online (which comes with high customer acquisition costs), what if you redeployed those resources to find more supermarkets to sell in? Less capex, less infrastructure and more cash runway to stay alive.”

Explore the answer, and your next question might just become: “What if I’m actually better off in this new world than the one I’m trying to go home to?”

Now is the time all leaders should resist the reflex to preserve the status quo. Every business was built for the time before COVID-19. If you don’t act intentionally, you could end up rebuilding a business that is actually a relic.

So clear some mind space, light a candle, reimagine their business as a blank slate and run through this simple self-audit:

1. Give yourself permission to challenge every assumption.

Block out the mirage of frenetic stock market swings and forecast what the world will actually look like in one year. What I know for sure is that seemingly conservative assumptions of today will end up naively optimistic in retrospect.

Qatalyst Partners points out that both the 1929 and 2000 crashes lasted three years and saw five false rallies of 20 percent before reaching the bottom. You should assume consumer sentiment will be in the tank for longer than anyone projects, because that’s just how it always goes.

But don’t be afraid to accept this downside scenario. With self-awareness comes the greatest arbitrage in business: the ability to iterate before you’re forced to.

2. Write down how your business has evolved since launch.

In retrospect, the biggest upside that materialized within your operation was probably never on your radar — and it definitely wasn’t in your pitch deck. Most companies ignore the true nuggets of gold that are waiting to be mined within their own four walls.

RELATED: The Light at the End of the Tunnel: 50 Reasons to Be Hopeful During This Crisis

Need inspiration? Remember that Kodak actually invented the digital camera in 1975 — then blew off its inventor and shoved the patent in a draw until it was too late to stave off bankruptcy.

Before COVID-19, were you treating a product or service as a mere tinkering when it should have been the main event? Reorient version 2.0 of your business to go after it!

3. Before this crisis, were you really happy with how things were going in your business, or at least, were you happier than your peers who have a boss?

If the answer to either question is no, then you’ve just diagnosed a misalignment between your dreams and reality. A few years back, Wharton School of Business conducted a study of 11,000 graduates that found the number one predictor of happiness was not money, but entrepreneurship. They say cash is king, but being your own boss is checkmate. Don’t rebuild the same business to satisfy your ego; rebuild it to satisfy your soul. Life is too short, as we are being reminded once again.

RELATED: How to Stabilize & Fortify Your Business in a COVID Economy

No one has all the answers in these uncertain times, but I do believe there’s no chance of finding them if you start out asking the wrong question. The stakes — and the opportunities — have never been greater. The federal government has approved $2 trillion in stimulus and will loan billions of dollars in cheap capital to help rebuild businesses. Don’t squander it by making a carbon copy from a bygone era.

Wed Apr 29 , 2020
April 29, 2020 5 min read Opinions expressed by Entrepreneur contributors are their own. We live in a time when digital technology has become more fully ingrained in our society than ever before. Ecommerce was already experiencing significant growth prior to the global crisis, with the U.S. Department of Commerce […] 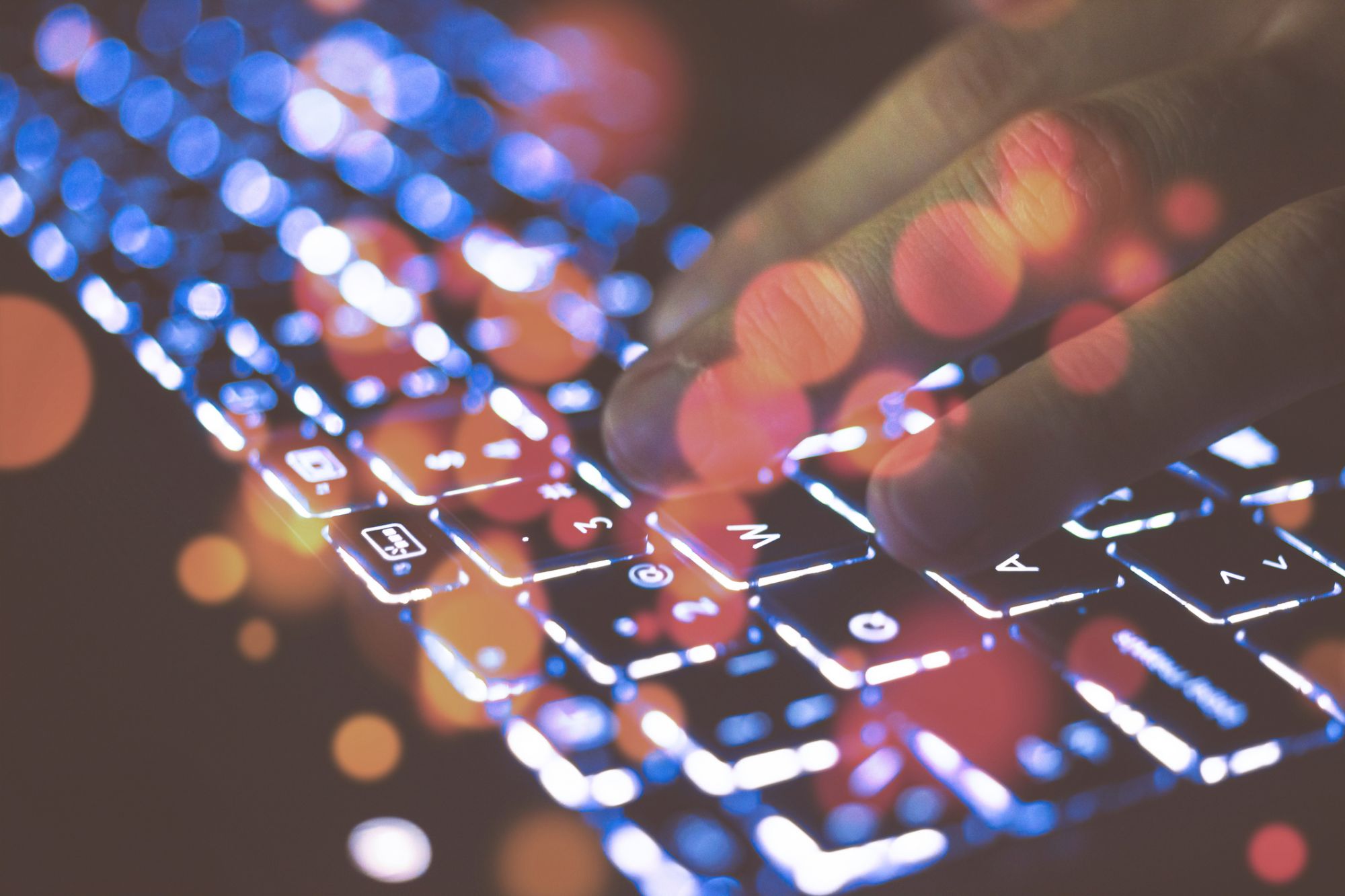