A select few in that world, though, have managed to surmount the odds, with some even developing business ventures outside their original niche. Chefs step out of the  kitchen to double as writers and TV hosts; restaurant owners become brand ambassadors. It’s not surprising, then, that several of AdWeek‘s recently crowned “30 Most Influential People In Food” have a flair for entrepreneurship.

Here are six food innovators who have cooked the competition to become some of the most prominent leaders in their field.

Mario Batali might have one of the best-known names in the food industry. The author of 10 cookbooks (and counting), the two-time James Beard Award winner has taken his talent from the kitchen to the boardroom, presiding over a veritable empire of eateries–with an impressive success rate. Together with his business partner Joe Bastianich, the celebrity chef co-owns restaurants and Italian marketplaces in New York City, Los Angeles, Las Vegas, Chicago, Singapore, and Hong Kong.

In 2004, the now-famous chef opened the first restaurant in his Momofuku empire–a noodle bar in New York City’s East Village–and despite the obstacles including heavy debt and a flooded dining scene, managed to strike gold. Today, he oversees a wide array of establishments, including 13 restaurants, a bakery, two bars, and a cutting-edge culinary lab, in New York, Sydney, Toronto, and Washington, D.C. And just last month he founded a new startup called Ando, a delivery-only restaurant where customers order using an app and get their food brought to them through UberRush.

Another Food Network celebrity, Ina Garten–known to most as the Barefoot Contessa–doesn’t come from a traditional culinary background. Garten took a leap into the industry as an outsider when, in the 1970s, she bought a specialty food store in the Hamptons. After closing the store in 2003 to focus on her TV career, Garten used her Food Network fame to launch a collection of limited-edition baking mixes and sauces in supermarkets, and to author 10 successful cookbooks.

From page to plate, Gail Simmons knows good food. A judge on Bravo’s Top Chef, the Canadian food writer–author of Talking With My Mouth Full–also serves as special projects director of Food & Wine, where she oversees the magazine’s massive food events. In 2013, Simmons became one of Babson College’s “entrepreneurs in residence,” mentoring student entrepreneurs and working with the college’s Center For Women’s Entrepreneurial Leadership.

Wed Apr 8 , 2020
With technology advancing like it is, more and more companies are finding the benefits and advantages of incorporating a business intelligence system in their program. For those not familiar, business intelligence consists of software and other tools that take complex business data and condense it into high-level reports. What can […] 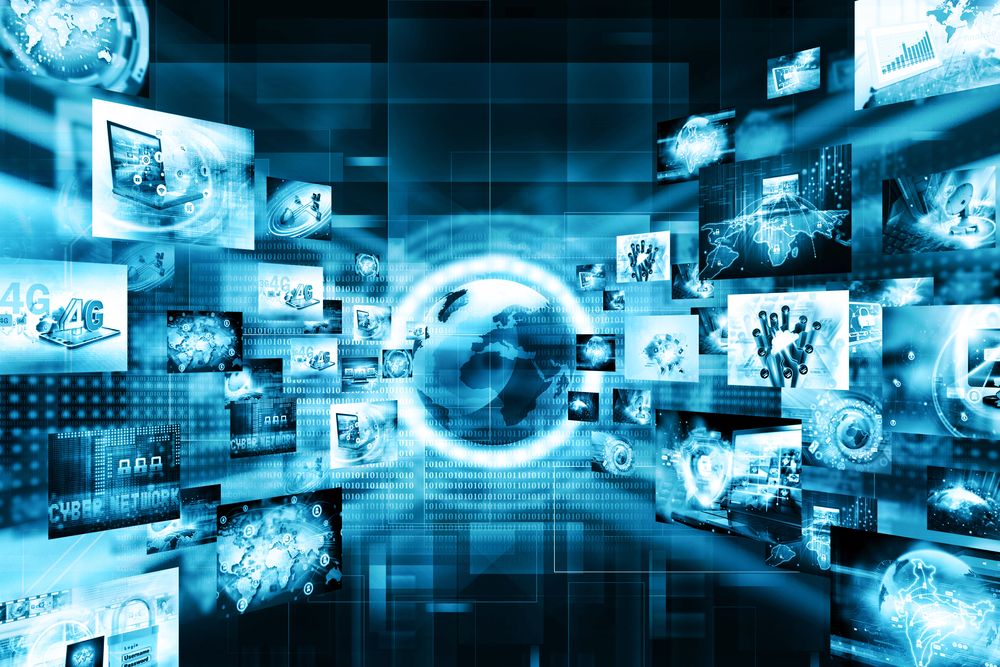