AKM Glitters produces 150,000 chicks per week from its hatchery.

Entrepreneur Ann-Elizabeth Swai is the founder of poultry business AKM Glitters in Tanzania. Instead of selling chicken meat and eggs directly to the public, she has built a franchise business model where AKM Glitters provides its franchisees, or ‘brooder enterprises’, as the company calls them, with the farm inputs and technical services to run their own poultry ventures. Currently the franchisees don’t operate under AKM Glitters’ branding, although this is something the company is working towards.

The Dar es Salaam-based AKM Glitters supplies its franchisees, typically existing smallholder farmers, with a package of day-old chicks, feeds, vaccines, drugs, drinkers and feeders, poultry guidebooks as well as other tools and resources they need to raise them. The company also provides them with extension services and training. The franchisees then rear the chickens for about four weeks and sell them for a profit of 20-30%.

AKM Glitters has around 520 franchisees across the country. Farmers choose to work with the company because it can be challenging for them to find high-quality chicks and supplies on their own. AKM Glitters specialises in the hardy Kuroiler breed, originally from India. It took the company 10 years to obtain the necessary approvals to import this breed. Kuroiler is a dual-purpose breed producing both meat and eggs. The breed has a high egg and meat production, with eggs production ranging from 160 to 200 eggs per year.

From UN employee to poultry entrepreneur

Swai spent many years working for the United Nations (UN). During that time, she began purchasing day-old chicks from nearby villages and raising them in her backyard. This side hustle proved to be profitable, as she was able to sell eggs and live cocks for meat consumption.

In 2006, Swai left her job at the UN and used her early retirement savings to focus on her poultry venture full-time, a move that was “scary” at the time.

In the early days of her business, Swai continued to operate from her home, gradually expanding her operations. She purchased a small incubator with a capacity for around 3,000 chicks, which she used to hatch eggs at home. A modest feed mill was also installed in her garage.

Starting in 2010, Swai began slowly moving the company’s operations out of her home. In 2011, she brought on a lawyer and finance expert as fellow shareholders who help manage the business on a daily basis. The abbreviation “AKM” in the company’s name stands for the first names of the three shareholders, while the “Glitters” part represents Elizabeth’s desire to “light up people’s lives and make them shine”.

Swai has built an integrated business by investing along the poultry value chain.

Currently, AKM Glitters has three parent stock farms that produce eggs for the hatchery, where they are incubated. The company produces over 150,000 chicks per week from its hatchery, which are then sold to franchisees throughout the country.

A few years ago, AKM Glitters opened its own feed mill, which produces chicken feed from locally sourced crops such as maize, soya and rice. The company plans to enter into a contract farming arrangement with local farmers in order to secure a consistent supply of the desired crops. Under this arrangement, it will provide training, extension services, and farm inputs to the farmers. By partnering with the farmers, the company aims to prevent disruptions in production and ensure a steady supply of the crop.

Despite the increasing competition in the industry, Swai sees opportunities for growth. She says that AKM Glitters’ strong, trust-based relationships with smallholder farmers is one of its competitive advantages. Trust is crucial when working with these farmers, and she emphasises the importance of being honest and transparent, even when there are production challenges. She believes that including smallholder farmers in the decision-making process is key to maintaining relationships.

There is strong demand for broiler chickens (poultry raised specifically for meat production), and AKM Glitters plans to expand to production of these birds. Swai is also considering investing in an abattoir to process poultry raised by AKM Glitters’ franchisees for sale in the local market and abroad.

Within the broader poultry supply chain, Swai believes there is potential for the local production of products like veterinary drugs, safety gear, and feeding systems. Currently, most of these items are imported.

Fri Dec 23 , 2022
This article first appeared in the Morning Brief. Get the Morning Brief sent directly to your inbox every Monday to Friday by 6:30 a.m. ET. Subscribe Friday, December 16, 2022 Today’s newsletter is by Jared Blikre, a reporter focused on the markets on Yahoo Finance. Follow him on Twitter @SPYJared. […] 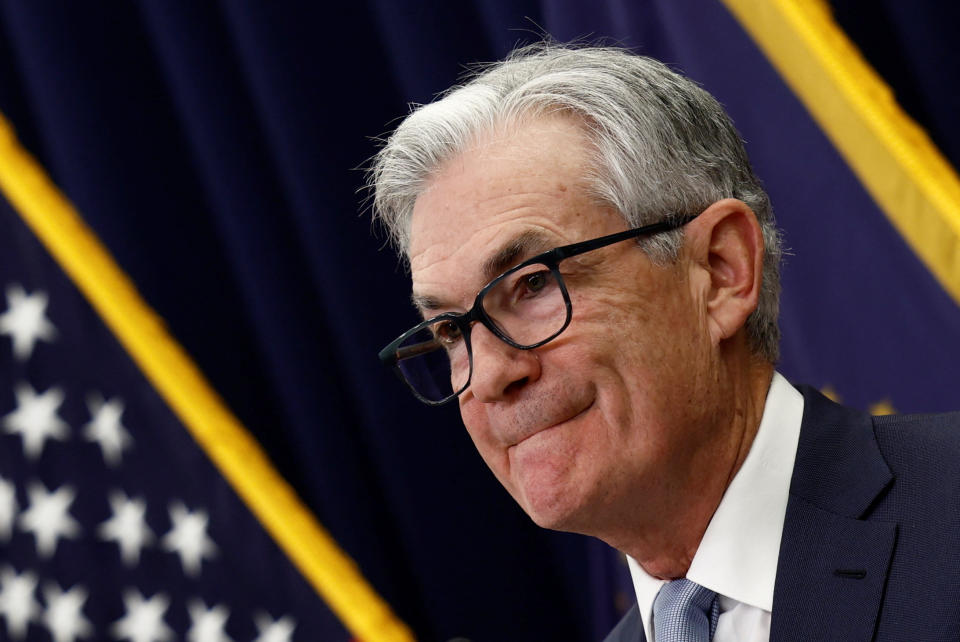