via Flickr User dumbonyc It’s estimated that today, the average American is exposed to over 5,000 advertisements per day. Compare that to an estimated 500 half a century ago, and it becomes clear that those behind the signs have a huge impact on our daily lives. While the displays themselves […] 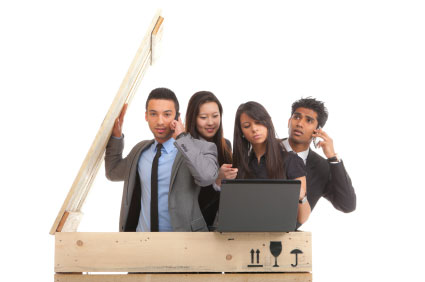 The growth in entrepreneurship has led to major changes in academics. Colleges and universities have expanded their range of business courses and have recognized the viability of the entrepreneurial path as a distinct study path. Consequently, there has been a marked increase in the number of available scholarships for students […]

Why Major in Entrepreneurship? Entrepreneurship is the heart of job growth. According to the Small Business Association, small businesses started by entrepreneurs provide 75 percent of the new jobs added to the economy each year. There will always be a need and a position for business majors who focus on […]