Global insurer AIG announced a multi-part shake up on Monday, naming a new CEO and splitting its business in two. Once the world’s largest insurer, which needed a US government bailout to survive the 2008 global financial crisis, named Peter S. Zaffino to lead AIG starting March 1, 2021, in […] 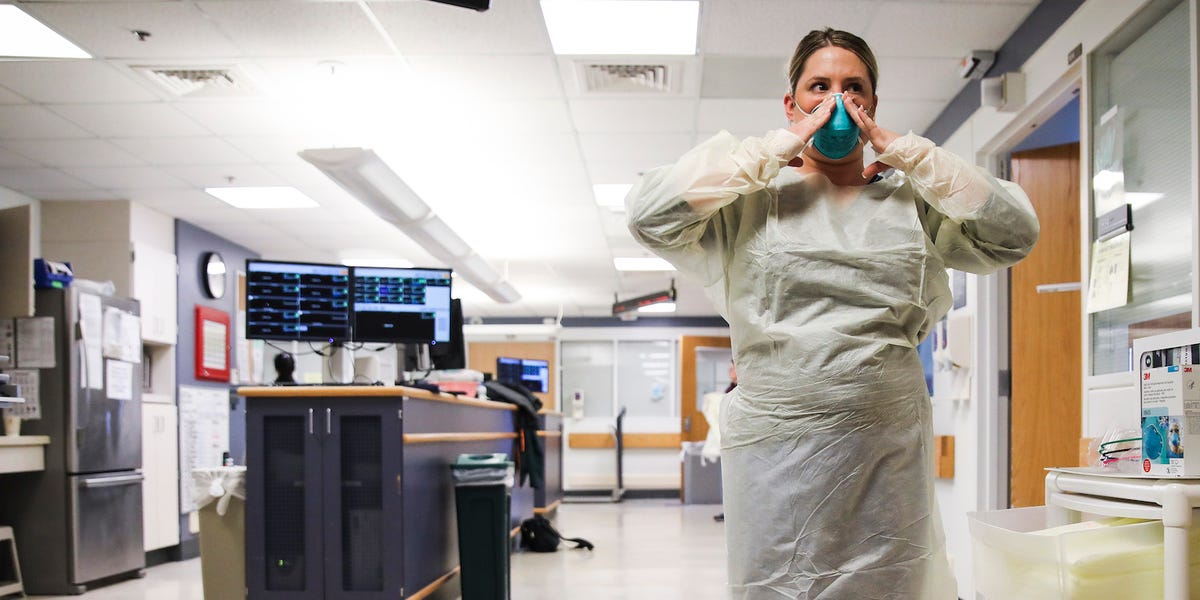 For Osmel Martinez Azcue, a recent trip to the hospital for coronavirus treatment resulted in good news and bad news: He didn’t have coronavirus, but he did have a $3,200 medical bill. As first reported by The Miami Herald’s Ben Conarck, Azcue had checked himself into the hospital for flu-like […]