Starbucks saw faster-than-expected recovery in the U.S. and China in its fiscal fourth quarter, giving it confidence as it heads into the new year.

Global same-store sales fell 9% from the prior year, a better showing than the 12% to 17% drop Starbucks anticipated in July. U.S. same-store sales were down 9% in the July-September period, while China’s fell 3%. Starbucks has 20,000 stores in the U.S. and China, or 61% of its total.

Starbucks President and CEO Kevin Johnson said shifts in service — like the introduction of curbside pickup to 800 U.S. stores and growth in delivery and mobile orders in China — kept customers coming despite the disruption in their routines.

In the U.S., transactions fell 25%, but when customers came, they spent 21% more per order. They bought more food, paid more for plant-based options and treated themselves to larger drinks. The early launch of pumpkin spice-themed drinks in August also fueled sales.

During the pandemic, U.S. sales have migrated from cities to suburbs and mornings to late mornings. Weekend sales are outpacing those on weekdays.

In China, new store openings drove sales increases. Johnson said Starbucks opened 260 stores in the July-September period in China, where it now has just over 4,700 stores.

Starbucks said 98% of its company-owned stores are now open. Limited or full lobby seating is now available in 63% of U.S. stores and 90% of stores in China.

Revenue fell 8% from the prior year to $6.2 billion. That was ahead of the $6.1 billion Wall Street forecast, according to analysts polled by FactSet.

The company said it expects global same-store sales growth between 18% to 23% in its 2021 fiscal year. That assumes, in part, that Starbucks’ U.S. cafes will be operating with regular hours and full seating by the end of March.

The company expects full-year consolidated revenue of $28 billion to $29 billion for 2021. Starbucks’ full-year net revenue in the 2020 fiscal year was $23.5 billion, down 11% from the prior year. Starbucks estimated it lost $5.1 billion in sales due to the pandemic.

In the Americas — made up mostly of U.S. stores — 850 stores are expected to open while 800 will close. Starbucks is accelerating a plan to add more pickup locations in dense cities and focus on mobile ordering and carryout instead of stores with large seating areas.

This version has been corrected to show that Starbucks’ adjusted earnings were 51 cents.

Sat Oct 31 , 2020
India Oxenberg told Business Insider that her entrepreneurial dream of opening a catering business drew her to Nxivm before she knew it was a cult.  She spent seven years in the Nxivm cult, and alleged she was forced to become a “slave” to cult leader Keith Raniere, which included being […] 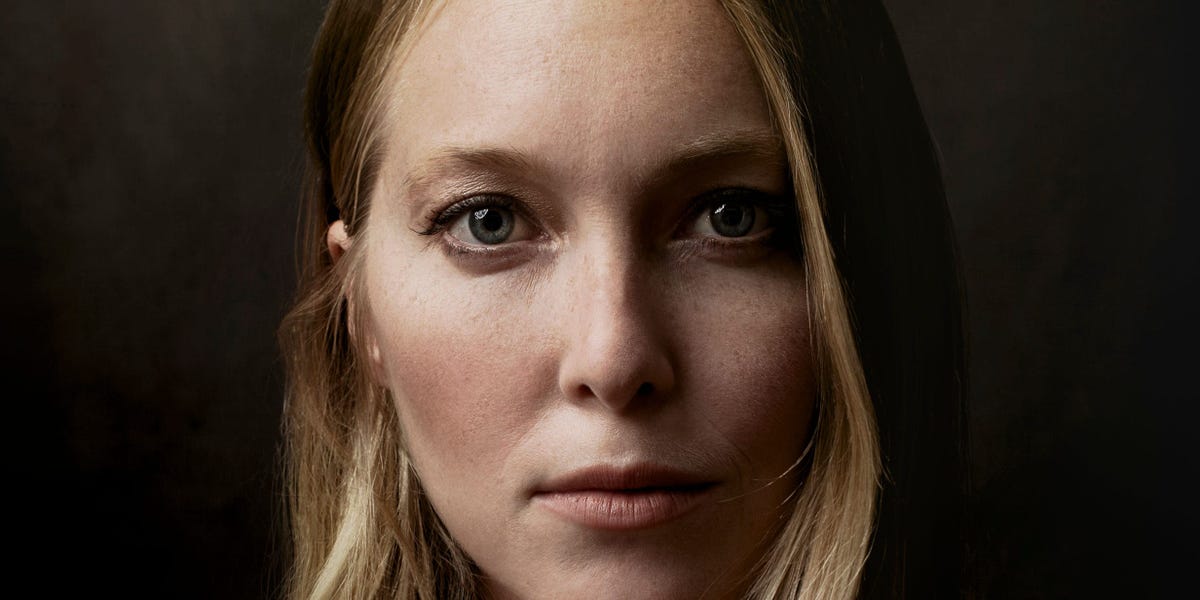