Elon Musk’s aerospace business SpaceX has ordered one of the larger advertising packages available from Twitter, the social media business he just acquired in a $44 billion deal and where he is now serving as CEO.

The campaign will promote the SpaceX-owned and -operated satellite internet service called Starlink on Twitter in Spain and Australia, according to internal records from the social media business viewed by CNBC.

The ad campaign SpaceX is buying to promote Starlink is called a Twitter “takeover.” When a company buys one of these packages, they typically spend upwards of $250,000 to put their brand on top of the main Twitter timeline for a full day, according to one current and one former Twitter employee who asked to remain unnamed because they were not authorized to speak on behalf of the company.

Users should see Starlink brand messaging for the first three times that they open the Twitter app on the day or days of the planned takeover campaign in Australia and in Spain. The campaign, which was purchased in the last week, was slated to run in coming days first in Australia then in Spain.

SpaceX has not typically purchased large advertising packages from Twitter, the current and former employees said.

Hours after this story was first published, Musk wrote in a tweet: “SpaceX Starlink bought a tiny – not large – ad package to test effectiveness of Twitter advertising in Australia & Spain. Did same for FB/Insta/Google.”

According to internal documents viewed by CNBC, SpaceX has spent more than $160,000 on the Twitter ad campaign for Starlink in Australia and Spain so far.

Starlink employs a constellation of satellites that beam internet down to paying subscribers who also need to obtain terminals from SpaceX to access it. SpaceX developed Starlink with the goal of providing high-speed internet connectivity to people in locations poorly served, or not served at all, by cable or fiber-optic infrastructure.

Musk is also the CEO of electric vehicle maker Tesla, in addition to his responsibilities at SpaceX and Twitter. He has famously boasted that his car company spends no money on traditional advertising like print, radio, television and display ads online. Instead, Tesla garners headlines from fan blogs, news sites, and creates buzz through motor clubs, fan or shareholder events and social media engagement.

Musk now finds himself in the position of needing to sell online advertising as the “Chief Twit,” or more formally CEO, of Twitter which remains a major, international social media platform. Twitter boasted around 237.8 million monetizable daily active users before Musk’s contentious take-private deal. Musk is on a mission to generate at least half of Twitter’s revenue from subscribers, not just advertising.

One campaign, even a big one like a “takeover,” is not enough to make up for multiple advertisers who have paused spending on Twitter recently, or fled the platform during Musk’s rocky takeover.

Companies including General Motors, Audi, Volkswagen, General Mills, Pfizer, United Airlines and others have paused their ad spending on Twitter for the time being, responding in part to an onslaught of hate speech and misinformation on the platform. Advertising giant Interpublic Group recommended that clients of its agencies do the same. Twitter previously derived around 90% of its revenue from advertising.

When Musk launched and then quickly suspended a paid subscriber badge on Twitter last week, this further shook advertisers’ faith in the platform. The badge looked like an earlier verification blue check mark but only cost users $7.99 per month. Cheaply acquired blue check marks were used by pranksters and imposters to pose as brands, politicians and celebrities and to post unflattering and inaccurate messages.

One account created in the likeness of the drug company Eli Lilly caused a serious problem on Thursday when it posted a message that, “we are excited to announce insulin is free now.” The tweet went viral and remained on Twitter for at least two hours before it was taken down. The real Eli Lilly account later tweeted: “We apologize to those who have been served a misleading message from a fake Lilly account.”

Eli Lilly’s stock price dropped sharply after the fake tweet was posted, though major stock indices were positive at that time, with the S&P 500 experiencing its biggest rally in two years. Musk-led automaker Tesla, SpaceX competitor Lockheed Martin, Sen. Ed Markey (D-Mass.) and many others were also impersonated and pilloried on the platform.

One former Twitter employee, Claire Díaz-Ortiz called him out, writing: “Lies. I worked @twitter 5 yrs + wrote 2 books on social media marketing. This is false and @twitter knows it. We never sold it on clicks, because it is much lower on traffic than Facebook, LinkedIn, etc. Twitter has other key strengths. (And marketing is way more than clicks.”

In a companywide meeting last week, Musk told current Twitter employees that bankruptcy isn’t out of the question, as the business faces an exodus of advertisers and a broader economic downturn.

Update: This story was updated to reflect the amount that SpaceX has spent on the Twitter ad campaign for Starlink so far, and that CEO Elon Musk has characterized this as a “tiny” amount. 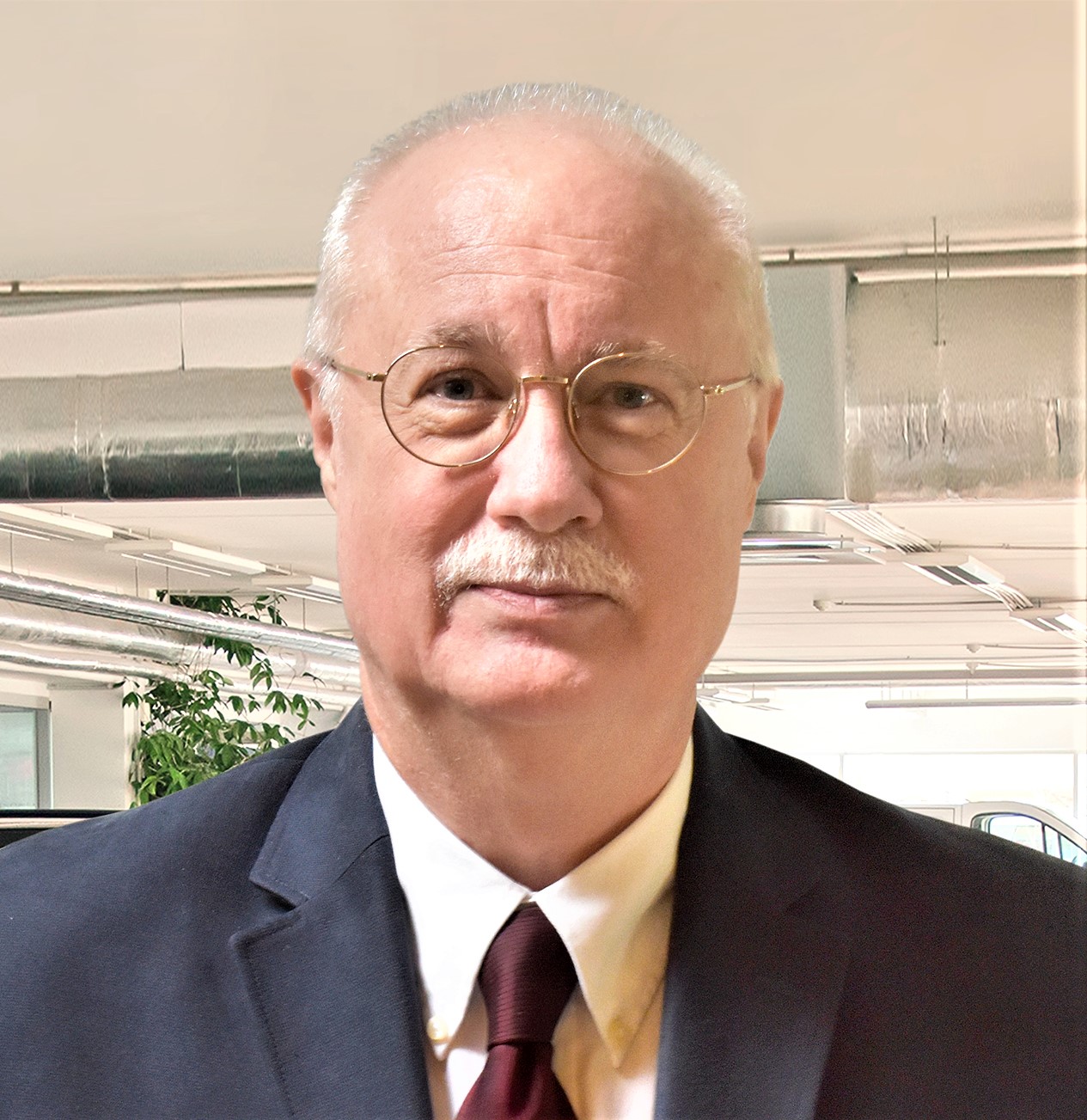