President Moon Jae-in said Wednesday at a meeting of South Korea’s top tech executives in Goyang, Gyeonggi Province, that his administration is prepared to improve regulations on artificial intelligence and provide a road map for innovation, EDaily and News 1 reported.

“Countries around the world are competing to dominate in artificial intelligence,” Moon said. “South Korea’s dream is to become a leader [in the sector] in the post-pandemic era.”

Moon also said Korea has applied AI for public use, and that Seoul will work to open an “AI era” that would allow South Koreans to enjoy the benefits of innovation in their daily lives.

South Korean business executives said at the event they have been working with the government.

Yoon Kim, an executive vice president at SK Telecom, said the firm and SK Hynix have been working with Seoul for four years to develop its Application Specific Integrated Circuit chips, which allows for multiple AI algorithms to operate simultaneously.

On Wednesday, Moon also said artificial and software sectors are expected to generate 100,000 new jobs by 2025. Other officials including Science Minister Choi Ki-young said positions would be generated for people returning to the job market and for those with disabilities, according to News 1.

SK Telecom has been taking the lead in AI chips in Korea.

Bloomberg reported the company on Wednesday unveiled the Sapeon X220, an AI chip that can speed up servers and support drones, as well as self-driving vehicles.

What Business Can Learn from Supermarkets' Pandemic Playbooks

Fri Dec 4 , 2020
October 30, 2020 6 min read Opinions expressed by Entrepreneur contributors are their own. Businesses across the board are struggling to meet the new demands put forth due to Covid. Increasing sales while decreasing operational costs is not an easy feat. However, the country’s nearly 40,000 grocery stores, classified an […] 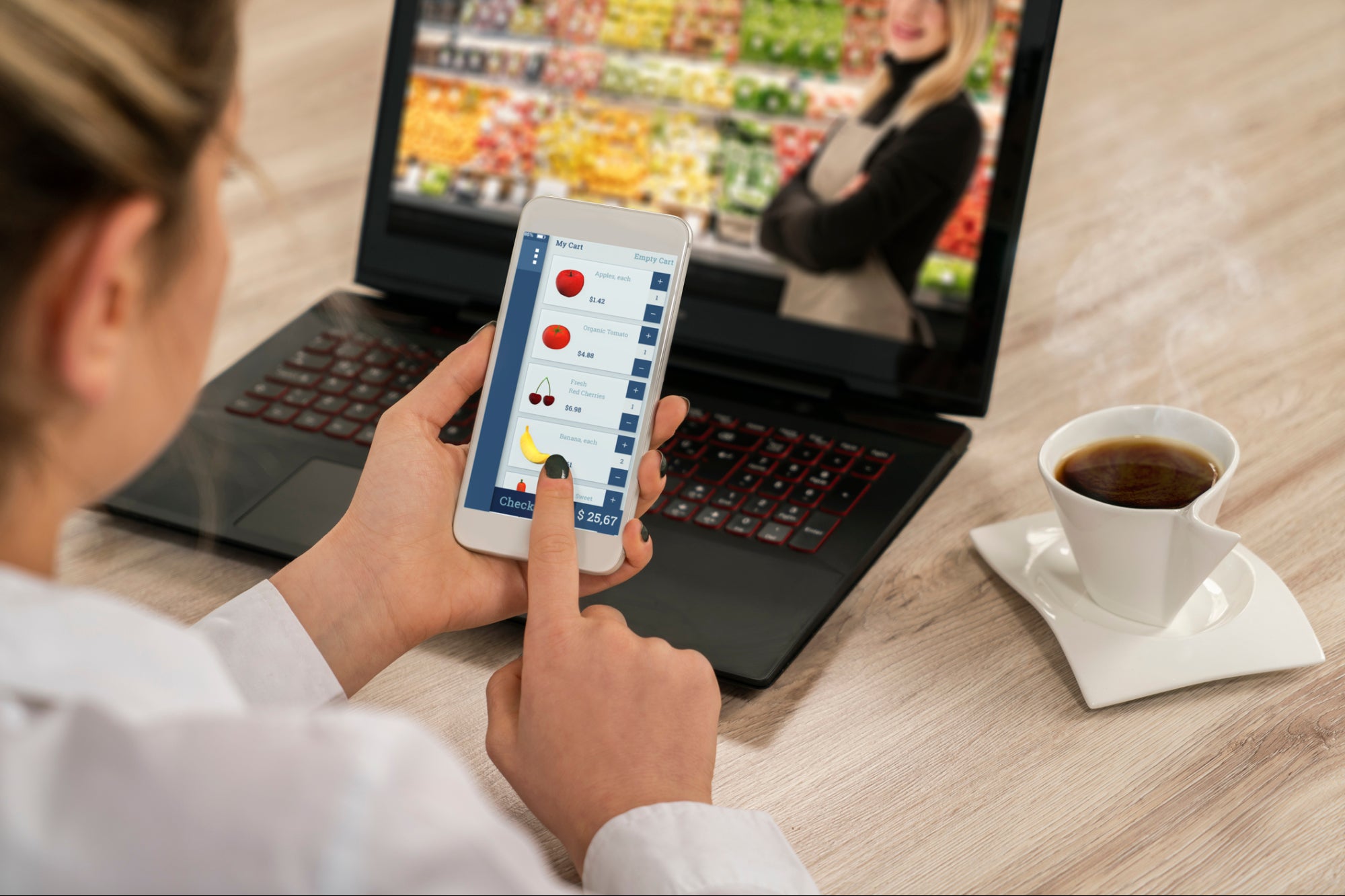