Shopify is betting you’re going to realize that big, weekly meeting is a bad idea.

The company is going cold turkey and canceling all recurring employee meetings with more than three people, per CNN.

And, you can’t reschedule those meetings for two weeks. The change was announced in a memo sent to employees on Tuesday and obtained by the outlet.

It’s likely an ongoing effort to increase efficiency for the company that has been hammered, like Meta, Amazon, and even Apple, by the tech slump. Amid a broader market rout, the company’s stock price has decreased by 70% since January 2021.

Shopify announced in July it would be laying off around 10% of its workforce, some 1,000 employees, after saying its bet that the e-commerce pandemic craze would continue “didn’t pay off.”

For those who remain, it looks like calendars will be cleared. The company is deleting almost 10,000 calendar events – a total of 76,500-plus hours, per the outlet.

“No one joined Shopify to sit in meetings,” said Kaz Nejatian, Shopify’s COO, in the memo.

The meetings will be reevaluated after the two-week period, but the company suggests employees “be really critical” about putting them back on, per the memo obtained by CNN.

Shopify will further enforce “no-meeting Wednesdays” and implement a rule that meetings with over 50 people can only be held in a certain time window on Thursdays.

As Bloomberg noted, long meetings have come to be a bug of sorts in the hybrid workplace. In 2020 and 2021, the number of meetings per week doubled, per a study from Microsoft, the outlet noted.

And other companies are also pushing back on meetings, including Meta and Clorox, which have both implemented days where people are not allowed to schedule meetings, the outlet added.

One field study of post-pandemic meetings published last August in the Journal of Applied Psychology found that camera usage is a particularly draining aspect of virtual meetings — validating what many called “zoom fatigue.”

Per the employee memo and CNN, Nejatian called the plan a “useful subtraction.”

The company is hammering down on Slack, too, saying that it should just be used for direct messaging other employees and that only big announcements would be done in the large groups on the platform.

It also encouraged employees to get out of large Slack groups, per CNN, with the company calling the way it uses Slack, “bloated, noisy, and distracting.”

The company’s CEO and co-founder Tobi Lutke told Bloomberg via email that “the best thing founders can do is subtraction.”

“It’s much easier to add things than to remove things. If you say yes to a thing, you actually say no to every other thing you could have done with that period of time,” he wrote.

Fri Jan 6 , 2023
Tesla stock is starting 2023 on the wrong foot after the automaker reported a delivery miss for the fourth quarter. Tesla delivered 405,278 vehicles globally for the quarter, missing analyst expectations of 420,760 as compiled by Bloomberg. For the quarter, Tesla produced 439,701 vehicles, a number that exceeded deliveries by […] 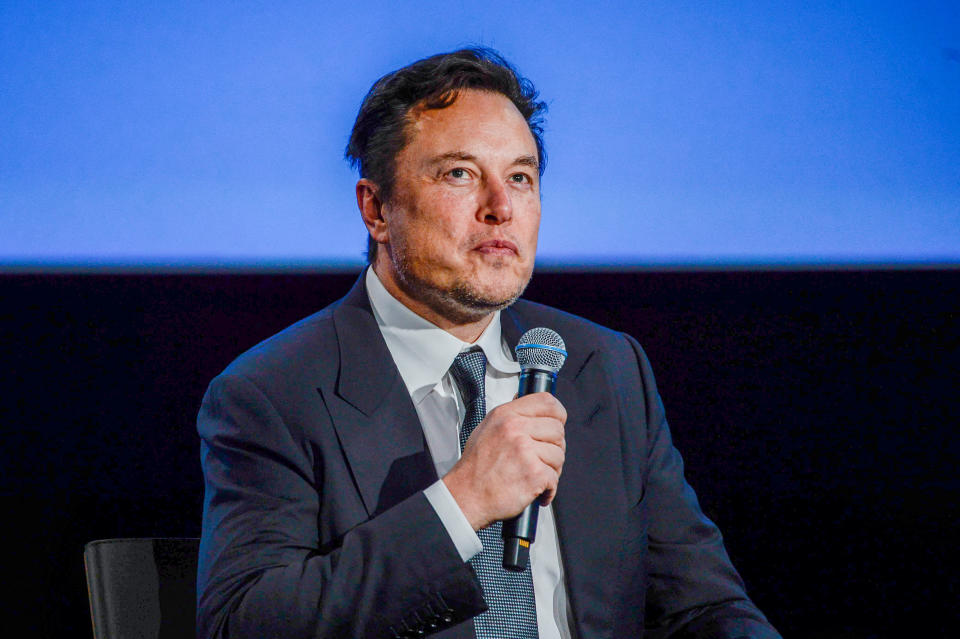