“Shark Tank” star and FUBU apparel co-founder Daymond John visited Detroit this week to offer words of wisdom during a conference organized to connect small business owners with buyers around the country.

The serial entrepreneur, investor and author discussed his journey to entrepreneurship Wednesday during the conference called Passport to Procurement. The conference was hosted by BuyDetroit, a small business initiative that is part of the Detroit Economic Development Corp., and held at the Hollywood Casino at Greektown.

John told participants about the positives he’s experienced running the apparel company he co-founded in 1992 (FUBU means “For Us By Us”), and he talked about the time he received the call to be a cast member on “Shark Tank,” the popular ABC-TV show on which he is also known as the “People’s Shark.” And he talked about all the times he had successful investments.

But he also talked about the times when things weren’t so positive — like managing time with family and experiencing failures. He encouraged the audience to readjust their work life balance every three to six months, and to focus on building relationships and being transparent with those around them.

“Don’t really think of money as your route to either do something or your route to grow,” John said later in an interview with the Free Press. “It is about growing a community as much as you can grow that community, that’s the most important thing. So, don’t take big gambles.”

More:Pet expo, Legos and vodka: 5 things to do in metro Detroit this weekend

John said he has seen companies creating mandates to assist small businesses. He said small business owners have to be more disciplined now, have a social media presence and continue to learn.

Here are five pieces of advice John shared on navigating the journey of entrepreneurship:

“If you’re vulnerable, people will get behind you,” John said. He advises asking how other entrepreneurs have learned from their mistakes and said that eight out of 10 people likely will help.

“The theory of this whole — ‘I’m hardcore. I don’t need anybody. I’m not vulnerable. I’m the man or the woman.’ It doesn’t work,” John said.

John pays a lot of attention to his sales when it comes to day of the week, quantity, size, colors, and even adding or removing products.

“I did very little business in the beginning, but it was proof of concept,” he said. It’s more important to be doing well in 10 to 15 stores than just trying to scale the number of stores, John said.

For the entrepreneurs who don’t get an investment deal on “Shark Tank,” John said: “They weren’t able to convey a message in a short period of time, and also they weren’t able to relate with a Shark and make us believe or like them, and want to be part of what they’re doing.”

No matter if an entrepreneur is starting a business or the business is operating already, John said to ask oneself three questions.

“Why this? Why now? And why me?” he said. “If you can’t answer those questions — why this, why now, why me, whatever — there’s a bigger problem. It’s not me. Because there’s nothing new in this world. There’s only a new form of delivery.”

Asked what worked for him when he was pitching his own businesses, John said he focused on “asking more questions, and listening more than I was speaking, because people will generally tell you what they’re looking for or what they’re not looking for, but if you keep running your mouth — they don’t want to hear it.”

How to interact with customers

John said there are three ways that businesses interact with customers.

“The biggest reason why small businesses generally fail, besides the lack of education, is actually overfunding,” John said. “They actually take out too much (money) too early.”

How to Determine Your Insurance Agency in Hawaii 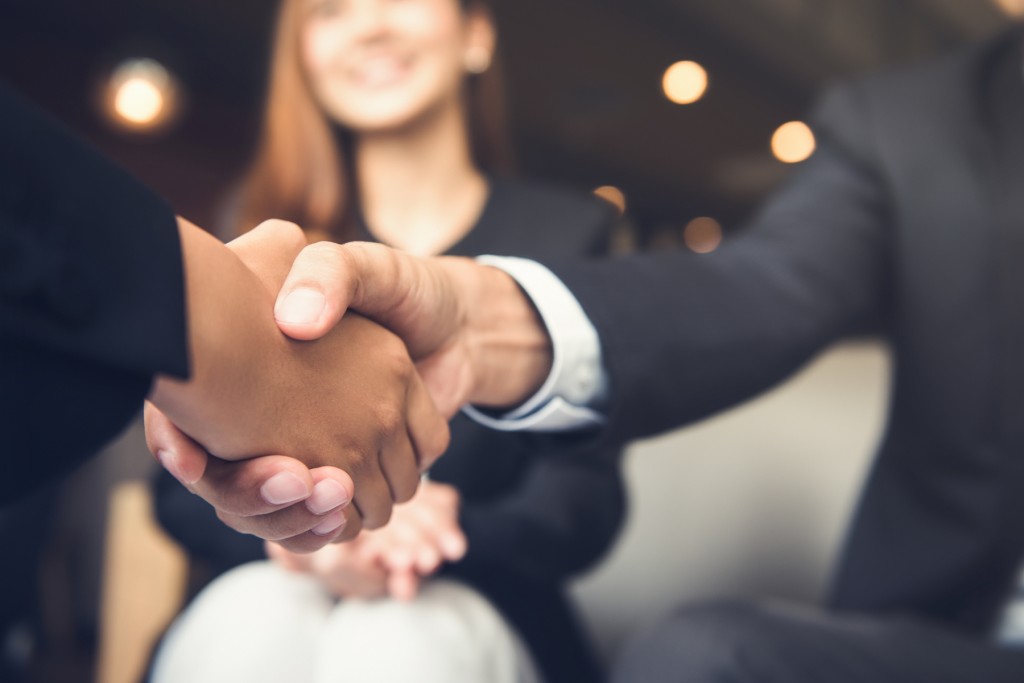