(Bloomberg) — The U.K. markets regulator banned three men from the financial industry after they were convicted of crimes — the first time the agency has prohibited an individual from working in finance for a sexual offense.

© Bloomberg
Skyscrapers, including Salesforce Tower, the Leadenhall building, also known as the “Cheesegrater”, 30 St Mary Axe, also known as “the Gherkin”, 22 Bishopsgate office tower, The Scalpel and 20 Fenchurch Street, also known as the “Walkie-Talkie”, dominate the skyline in the City of London, U.K., on Wednesday, Feb. 05, 2020. The European Union will consider about 40 equivalence decisions this year, determining how much equity, fixed-income and other investment banking business can remain in London and still serve EU clients.


The Financial Conduct Authority said the three men, who were all convicted in 2018 and added to the sex offenders list, couldn’t be considered “fit and proper” to work in any regulated firm.

“The FCA expects high standards of character, probity and fitness and properness from those who operate in the financial services industry and will take action to ensure these standards are maintained,” said Mark Steward, executive director of Enforcement and Market Oversight.

The move highlights the power of the regulator to ban individuals on the basis of “non-financial” conduct. The FCA has focused on workplace culture in recent years as a “root cause” of financial wrongdoing and told lawmakers it considers that tolerance of sexual harassment can drive a poor culture.

The men banned Thursday had all been convicted of a range of sex crimes.

Russell Jameson, a financial adviser, pleaded guilty to making and distributing indecent images of children and was jailed for five years. Mark Horsey, the sole shareholder of an investment firm, was convicted by a jury of voyeurism after recording someone having a shower without their consent and was given a suspended sentence. Frank Cochran, a director of a firm that advised on pensions and mortgages, was convicted of a sexual assault and is serving a seven-year sentence.

The FCA said all three had the right to appeal the decision at a tribunal but chose not to do so.

In 2014, the regulator banned a former managing director at BlackRock after he cheated on his railway ticket fare to pay less for his commute.

That same year, a former BGC Partners Inc. executive managing director was banned for acting without integrity because of his involvement in hiring away brokers from competitor Tullett Prebon Plc.

(Updates with details of prior ban in final paragraph.)

For more articles like this, please visit us at bloomberg.com

Sat Nov 14 , 2020
ATLANTA, GEORGIA – NOVEMBER 28: Owner Gayle Benson of the New Orleans Saints walks on the field … [+] prior to the game against the Atlanta Falcons at Mercedes-Benz Stadium on November 28, 2019 in Atlanta, Georgia. (Photo by Todd Kirkland/Getty Images) Getty Images As the majority owner of both […] 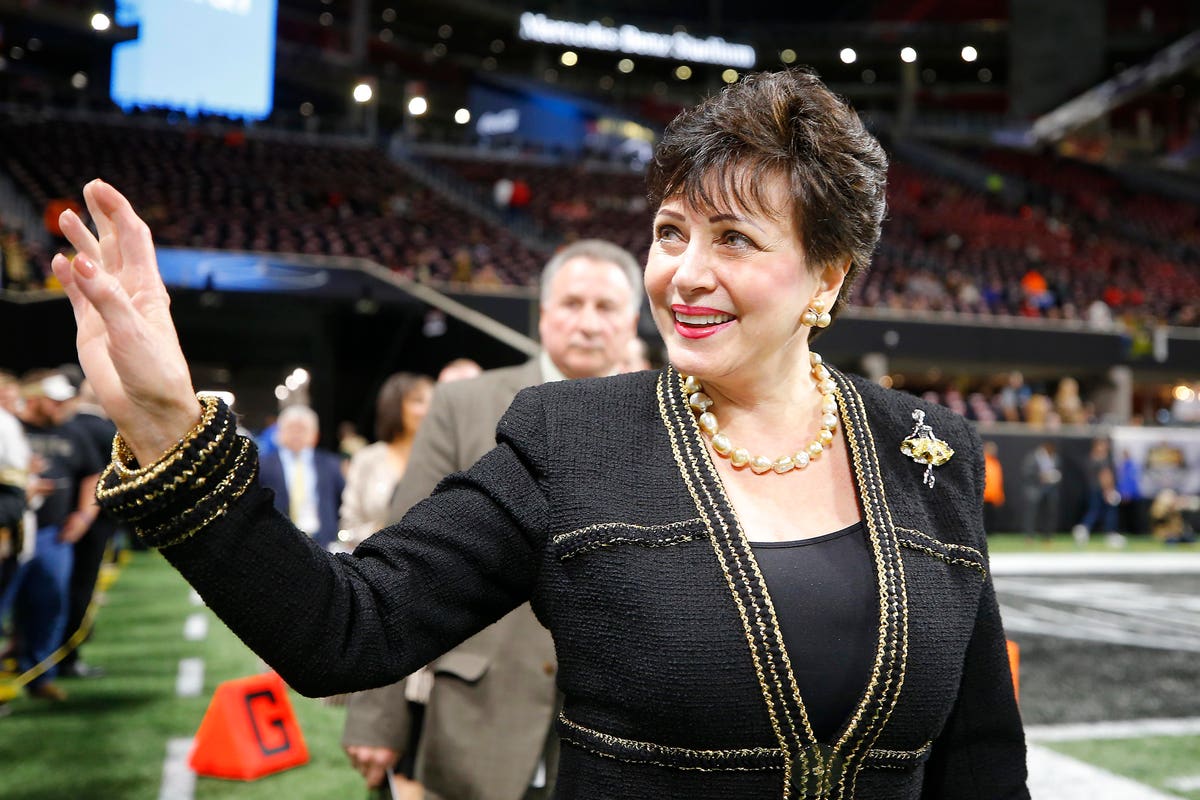 What Can I Do With A Major In Finance?

Will Finding Out Finance Help You? Is Finance A Great Major?