Donna has been a registered nurse for over 53 years, retiring in 2021.

Bob was a member and former president of the Cape Vincent Chamber of Commerce and Cape Vincent Lion’s Club, soccer official and assignor for the Jefferson- Lewis Soccer Officiating Board, he coached for the Cape Vincent Youth Commission, American Legion ball, modified sports, Bob was an assistant baseball coach for his son in law, Shannon Amo and a scorekeeper at Thousand Islands High School.  He was an avid Cleveland Indians fan, he enjoyed collecting and selling baseball cards, going to the casino, and attending his grandchildren’s sporting and school events.

Besides his parents he is predeceased by a brother, Frederick L. Wiley and a grandson Grady Robert Wiley.

Donations may be made to the American Diabetes Association.

Online condolences may be made at www.hartandbrucefh.com 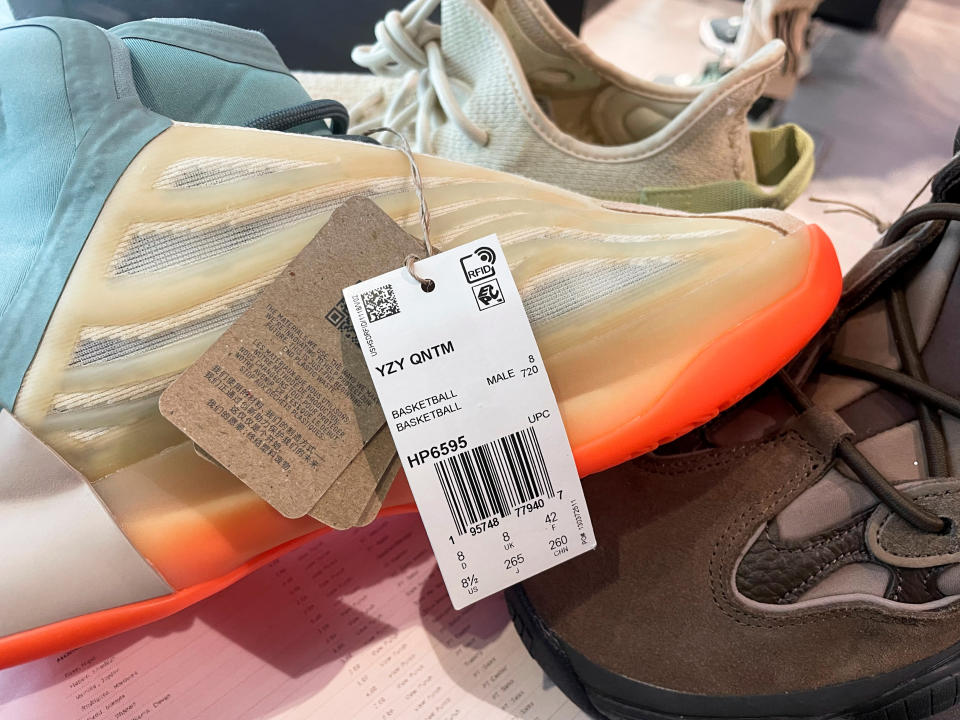