Redfin beat analyst expectations for its fiscal third quarter, reporting revenue of $236.9 million and a earnings per share of $0.32. Revenue was down 1% year-over-year due to a pandemic-driven shortfall in Redfin’s home-buying business, while net income more than quadrupled. Wall Street expected revenue of $227 million and earnings per share of $0.25.

Still, the company’s stock was down as much as 6% in after-hours trading.

Kelman pointed to the company’s digital tools that enable virtual tours, video appointments with agents, and more. They are helping Redfin adjust for social distancing mandates amid the pandemic. Redfin conducted more than 20,000 video tours last quarter, and about 9% of tour requests were for video tours.

Redfin’s monthly active visitors grew to 49.3 million, up from 35.6 million in the year-ago quarter, an increase of 38%.

“It has taken us more than a decade to build the technology and the vast network of local agents to let people tour almost any home for sale in almost any town in America, virtually or in person,” Kelman said. “This capability was a convenience for people still likely to use a traditional agent for a cross-town move. But for the millions of Americans now free to move anywhere in the country, that little Redfin touring button on their cell-phone screen has become the passport to a new life.”

Redfin and other real estate tech companies such as fellow Seattle-area giant Zillow Group are riding a trend of increased home ownership driven in part by record-low mortgage rates. The housing market has also bounced back after stalling when COVID-19 hit the U.S. in March. The shift to remote work is also giving people more flexibility for where they live.

Existing home sales were up 9.4% in September compared to August, and up more than 20% year-over-year, according to the National Association of Realtors. Home prices were up 15% year-over-year last month, while active listings fell 29% last month to an all-time low, according to Redfin. U.S homeowners have gained $2 trillion in home value this year.

After a big dip in March, Redfin’s stock price has more than quadrupled, trading at around $47/share Thursday. Shares dropped 16% in October after Redfin announced a new offering of $575 million in convertible senior notes. The company’s market capitalization is nearly $5 billion.

Redfin in June resumed its RedfinNow home-buying business after pausing it due to the pandemic. It expanded RedfinNow to Sacramento last month, its 11th market nationwide.

Redfin’s Properties segment, which includes RedfinNow, posted revenue of $19 million in the third quarter, down from $80 million last year, while gross losses grew to $1.5 million from $745,000.

Redfin laid off 7% of its staff and furloughed hundreds of agents in April. The company in July said it hired most of the furloughed employees back and resumed hiring in several markets. It hired more than 400 new employees last quarter.

Redfin is facing allegations of discriminatory pricing practices and “redlining” in a lawsuit filed by the National Fair Housing Alliance (NFHA) and other fair housing organizations. The NFHA, which filed a lawsuit last week, said that after a two-year investigation it determined that Redfin’s minimum home price policy discriminates against sellers and buyers of homes in communities of color in many metropolitan areas.

Sat Nov 7 , 2020
US intelligence analysts suspected at least as far back as last month that a mixture of hacked and forged emails from the Ukrainian company Burisma Holdings might be dumped online as an “October surprise,” The New York Times reported Wednesday. Russian military-intelligence hackers successfully breached Burisma’s servers in January, The […] 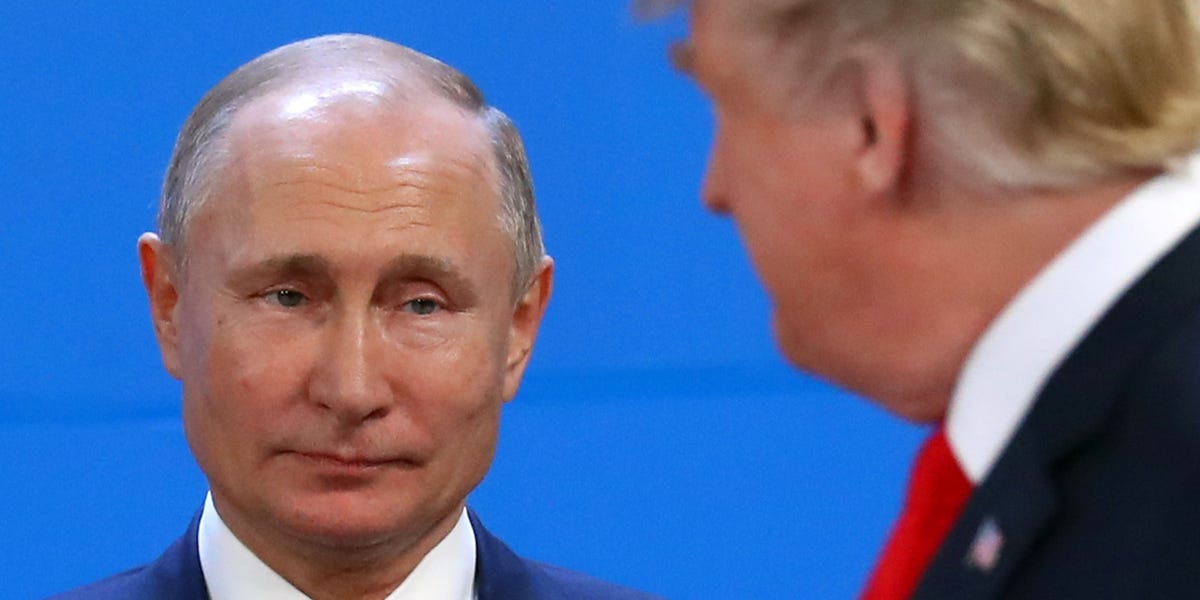