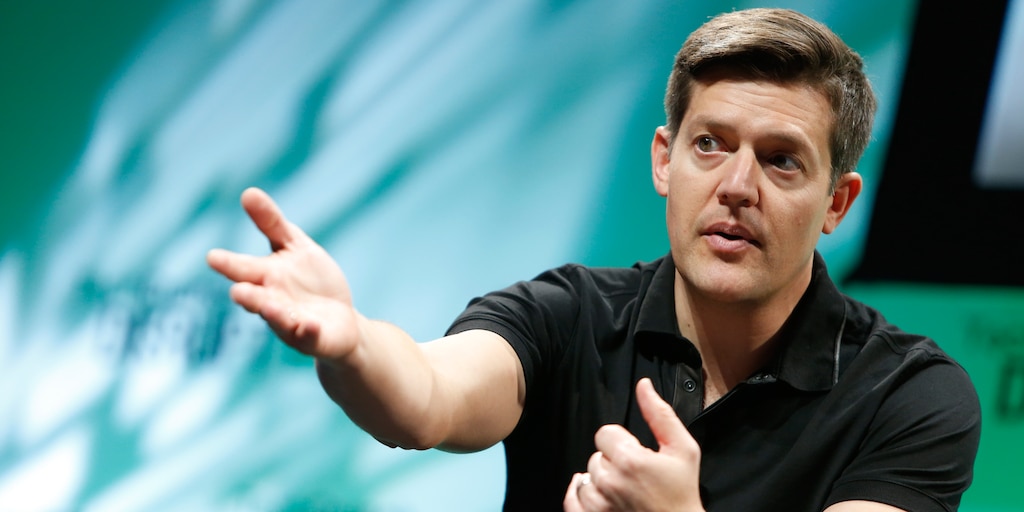 PayPal’s former finance chief revealed Bank of America closed his account without explanation, sparking conspiracies that he may have been banned for trading bitcoin or other cryptocurrencies.

Roelof Botha, a partner at Sequoia Capital and one of Silicon Valley’s most famous investors, shared the news in a tweet on Monday.

“After being a customer of @BankofAmerica for 20 years, I received this notice today that they decided to fire me as their customer! With absolutely no explanation….”

Botha — who sits on the boards of Square, Bird, Evernote, and other tech companies — attached the notice from Bank of America, which stated his account would be permanently closed in 30 days.

“After a careful review of your banking relationship, we’ve made the decision to close your account above,” it reads. “This decision is final and won’t be reconsidered.”

Several members of the crypto community pointed out that PayPal has banned users for trading bitcoin, and suggested Botha may have been banned by his bank for the same reason.

“That’s funny indeed, he did the same to many people but complains when it happens to him,” crypto investor @JohanDXB replied to his tweet.

Manu Kumar — head of seed fund K9 Ventures, which invested in Lyft and Twilio — replied that the “same thing happened to @K9Ventures’ account at @BankofAmerica. No explanation what so ever.”

Kumar tweeted in January that Bank of America closed his company account due to a “determination that this is a business type we have chosen not to serve.”

Tron and BitTorrent CEO Justin Sun — who famously paid $4.6 million for a charity lunch with Warren Buffett and invited Donald Trump to join them, only to postpone at the last minute — said the same thing happened to him.

“Me too 😂 I have been a customer of @BankofAmerica for 8 years and get fired as well 🤣” he wrote in a tweet that was later deleted.

Bank of America also replied to Botha’s tweet, saying “accounts are closed for various reasons” and inviting him to call the company for a review of his accounts.

Bank of America didn’t immediately respond to a request for comment from Business Insider.

Thu Apr 2 , 2020
Whether you’re a business owner, operations manager, or even a serial entrepreneur, if you’re looking for a job you’ll need a resume. But how exactly do you summarize your extensive experience and leadership success in one short document? We had our professional resume writers create a sample business owner resume […] 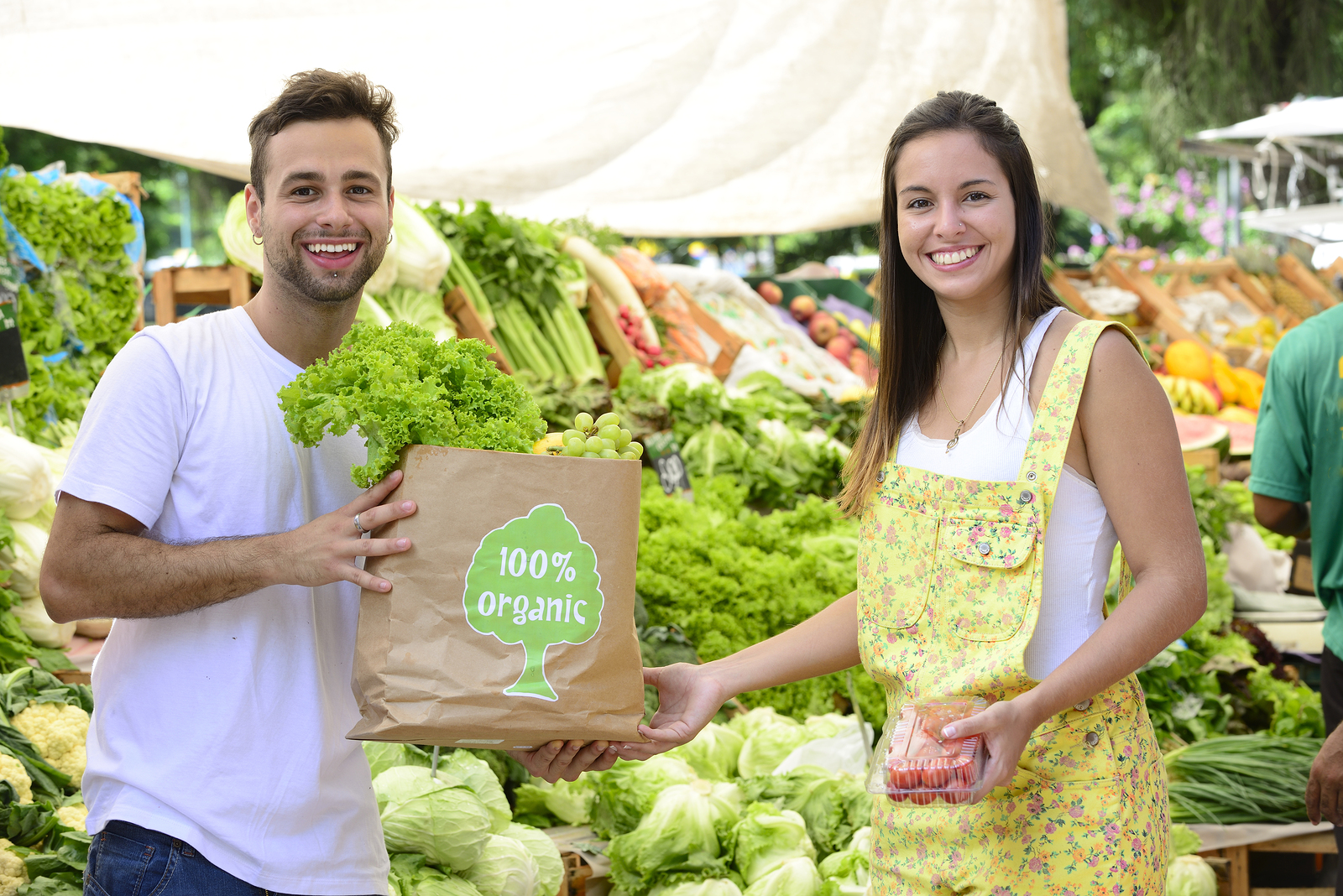