Microsoft (MSFT) reported earnings for the most recent quarter after the closing bell, beating analysts’ expectations on the top and bottom line, despite cloud sales growth falling to 20% year-over-year.

Here are the most important numbers from the report compared to what analysts were expecting from the company.

Shares of Microsoft were down 2.8% following the announcement.

“In a world facing increasing headwinds, digital technology is the ultimate tailwind,” CEO Satya Nadella said in a statement. “In this environment, we’re focused on helping our customers do more with less, while investing in secular growth areas and managing our cost structure in a disciplined way.”

Microsoft’s Intelligent Cloud business, which includes its Azure cloud computing platform, has been one of the cornerstones of the company’s growth over the past few years.

But sales have slowed from their pandemic-driven highs. Microsoft reported Intelligent Cloud growth of 20% in Q1, far lower than the 31% growth the segment saw in Q1 2022. Azure growth, in particular, fell to 35% in Q1 versus 50% in the same quarter last year.

Microsoft is also dealing with a dramatic fall off in the PC market, which has seen sales collapse following the huge growth it experienced during the pandemic.

“This quarter’s results could mark a historic slowdown for the PC market,” Gartner analyst Mikako Kitagawa wrote in a release. “While supply chain disruptions have finally eased, high inventory has now become a major issue given weak PC demand in both the consumer and business markets.”

Microsoft isn’t the only company feeling the impact of the decline in PC sales. Shares of Intel (INTC), AMD (AMD), and Nvidia (NVDA), which produce chips used in PCs, plummeted this year. Intel has collapsed 46% year-to-date, while AMD and Nvidia are off 57% and 54%, respectively.

The holiday season is generally a bright spot for PC makers as consumers buy laptops and desktops for family members and themselves. Whether that will hold up this year, though, remains to be seen.

Click here for the latest technology business news, reviews, and useful articles on tech and gadgets 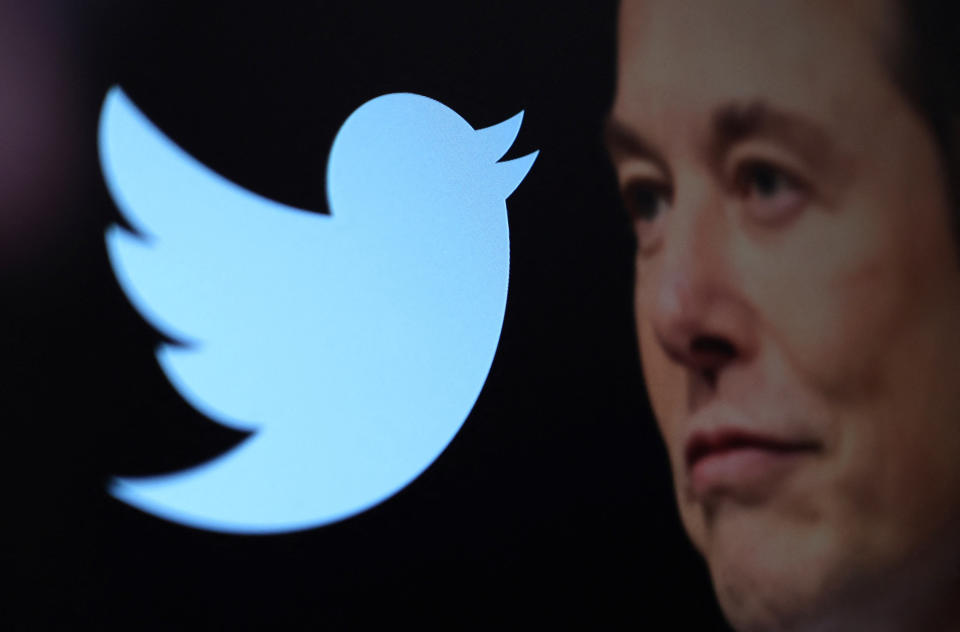