In a Slack message sent to employees on Friday, co-CEO of Salesforce Marc Benioff declared the company’s new hires weren’t productive enough and asked what the cause might be.

Benioff asked, “Are we not building tribal knowledge with new employees without an office culture?” in a message first reported by CNBC. Benioff reportedly followed up by attempting to soften the question’s intensity with a joking “asking for a friend” smiley angel emoji.

According to CNBC, Benioff emphasized that it was “an issue that he said was affecting employees who joined Salesforce this year and last.” It was clear that the productivity problem might be partly related to the nature of widespread remote work, which has become much more common due to the COVID-19 pandemic.

In a statement to CNBC, a company spokesperson said that Salesforce has “a hybrid work environment that empowers leaders and teams to work together with purpose. They can decide when and where they come together to collaborate, innovate, and drive customer success.”

Salesforce, like many companies, has been contending with a weakening economy, CNBC notes, as well as departures by C-Suite execs such as the imminent departure of Slack CEO Stewart Butterfield.

Benioff’s message reportedly prompted numerous responses, many positive. Still, he was unhappy it became public, saying in part that he hoped employees would “agree it is also disappointing that our private conversations here were almost immediately given to the public media.”

Why the bear market hasn't bottomed yet, according to one top forecaster

Thu Dec 22 , 2022
The bulls probably don’t want to hear this, but the bottom for this current bear market cycle may not be in place yet. “Frankly, the history of bear markets is such that when you think about it in the context of that October low that we had, no bear market […] 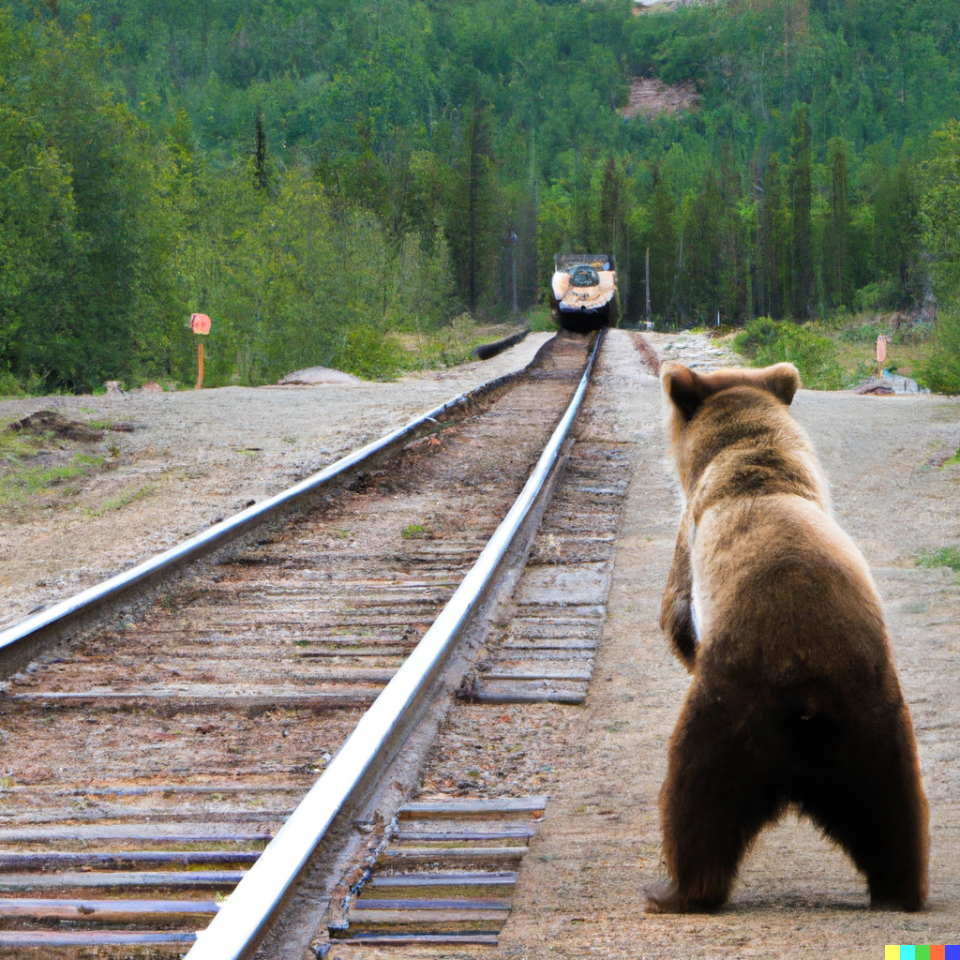