Legion Trade Finance provided facilities to UK companies in order to allow them to purchase goods from suppliers around the world. These facilities started at £100k in size, with no upper limit. The company appointed Begbies Traynor as administrators on 9 June 2016, according to a Companies House filing. The company’s LinkedIn page suggests that it had 11-50 employees. Legion was not a peer-to-peer lender, in that it was not open to retail investors.

When SME lending specialist GLI Finance launched its closed end fund – GLI Alternative Finance – in September 2015, Legion represented the second largest exposure within what was initially a £40.27m portfolio. The fund had £5.1m invested through the trade finance provider. That exposure was topped only by the £14.6m that was invested through FundingKnight – which also appointed administrators in late June, before being acquired out of administration by GLI.

Anecdotally, our understanding is that a significant factor in FundingKnight’s demise was an overreliance on GLI for loan capital. When former GLI boss Geoff Miller quit in December of last year, the new management team – led by Andy Whelan – committed to refocusing the company’s activities on a narrower crop of profitable lenders. GLI stopped lending money through the FundingKnight platform in February, prompting FundingKnight to advise its investors to expect “a short-term reduction in loans being offered on the platform”. FundingKnight then clearly struggled to find fresh loan capital, ultimately leading to the GLI takeover in June. While difficult to confirm, it would appear that a similar set of circumstances set Legion on the road to administration. 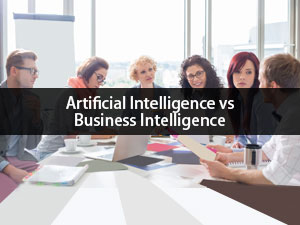 What are the celebrated Dubai tourist’s places