(Reuters) – Casino operator Las Vegas Sands Corp is exploring a sale of its flagship casinos in Las Vegas for about $6 billion, a source told Reuters on Monday, with the move likely to mark the exit of the group’s chairman from the U.S. gambling industry for now.

The properties included in the potential sale are Sands Expo Convention Center, the Venetian Resort Las Vegas and the Palazzo, the source added, asking not to be identified.

A potential sale of the Las Vegas properties will concentrate the company’s casino portfolio entirely in Macau and Singapore.

Bloomberg reported earlier that Las Vegas Sands is working with an adviser to solicit interest from potential suitors, with a company representative cited by the news outlet confirming there were early discussions about a sale and that nothing has been finalised.

In May, Sands ended plans to open an integrated resort casino in Japan without providing a reason for the cancellation of the project.

The gambling industry, which thrives on air travel and large groups of people in close proximity, is one of the hardest hit industries amid the ongoing COVID-19 pandemic.

As of June 30, the company had $13.82 billion total outstanding debt, excluding finance leases.

Chairman and chief executive of the group, Sheldon Adelson, said in the second quarter that a “recovery process from the COVID-19 pandemic in each of our markets is now under way.”

The company reported a third-quarter loss of 74 cents on revenue of $586 million. Revenue fell 82% from a year earlier.

In August, rating agency Fitch Ratings revised the outlook on the company to ‘negative’ from ‘stable’ due to market conditions brought about by the pandemic.

Fitch had said back then that near-term prospects for the group’s business remained “dim” and “lackluster” in Las Vegas. 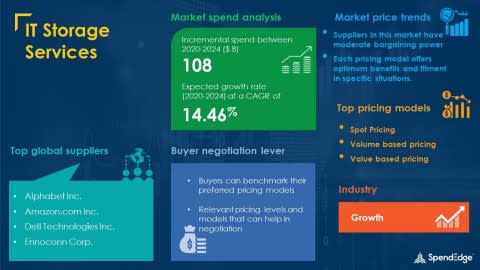