ST. LOUIS — A former St. Louis insurance agent was sentenced Monday for applying for fraudulent policies on the life of a St. Louis reality TV star shortly before his murder.

U.S. District Judge John Ross sentenced Waiel Rebhi Yaghnam on Monday to three years in prison on one count of wire and mail fraud connected to applications for policies on the life of 21-year-old Andre Montgomery.

Montgomery’s uncle, James “Tim” Norman, the sole beneficiary of the policies, was convicted by a jury in September of paying to have Montgomery killed in March 2016. Prosecutors argued the life insurance Yaghnam secured was Norman’s primary motivation for the killing.

Both Norman and Montgomery were stars of the long-running OWN reality TV show “Welcome to Sweetie Pie’s,” which centered on their family’s St. Louis soul food business.

Judge Ross said during sentencing that he believed Yaghnam was motivated by a desire to advance his business.

“There’s no evidence to suggest you knew a murder was going to occur,” Ross said. “But it was a foreseeable outcome that bad things were going to happen.”

Yaghnam applied for multiple life insurance policies, but only one worth up to about $450,000 was eventually approved in 2014 by Foresters Financial, according to court testimony.

Yaghnam admitted in his plea agreement that the insurance applications included false information about Montgomery’s net worth and background. He also instructed Norman in text messages to impersonate his nephew over the phone with an insurance company, according to evidence presented in Norman’s tral.

Sixteen days after Montgomery’s murder, Yaghnam placed a call to the insurance agency to try to collect the policy. He and Norman were ultimately unsuccessful in obtaining the payout because the insurance agency wasn’t provided the final police, toxicology and coroner’s reports necessary to process the claim.

“He shouldn’t have looked at my brother as an opportunity to make money,” she said.

Yaghnam’s attorney Neil Bruntrager asked the judge Monday to sentence Yaghnam to only probation in the case, arguing his client did not know Norman intended to Montgomery killed.

“There’s not one iota of evidence he had any knowledge of the bad intent,” Bruntrager said, emphasizing that the charge was a white-collar offense.

Bruntrager argued Yaghnam filled out multiple policies at once in part because he switched companies and could win a trip for more applications.

“The great frustration of white collar cases is that it measures harm in dollars,” Assistant U.S. Attorney Gwendolyn Carroll said in response Monday, adding that Yagham “coached” the man responsible for Montgomery’s killing through the fraud.

The sentencing guideline on the charge was 2½ years to 3 years in prison. After a three-year sentence in prison, Yaghnam will be under supervised release for an additional three years.

Yaghnam worked in life insurance after a career in the music industry that included producing rapper Nelly’s hit 2002 album “Nellyville.”

He is the second person to be sentenced in the case: Travell Anthony Hill was sentenced last month to 32 years in prison after pleading guilty to shooting Montgomery and receiving payment from Norman.

Norman and another co-conspirator, Terica Ellis, are both awaiting sentencing in the case.

Shake off your afternoon slump with the oft-shared and offbeat news of the day, hand-brewed by our online news editors.

Tue Nov 8 , 2022
Elon Musk sent Twitter staff a memo on Thursday confirming job cuts would be announced on Friday.Muhammed Selim Korkutata/Getty Images A Twitter employee who’s eight months pregnant says her laptop access was “cut off” on Thursday. The content marketing manager, who also has a nine-month-old baby, has worked at Twitter […] 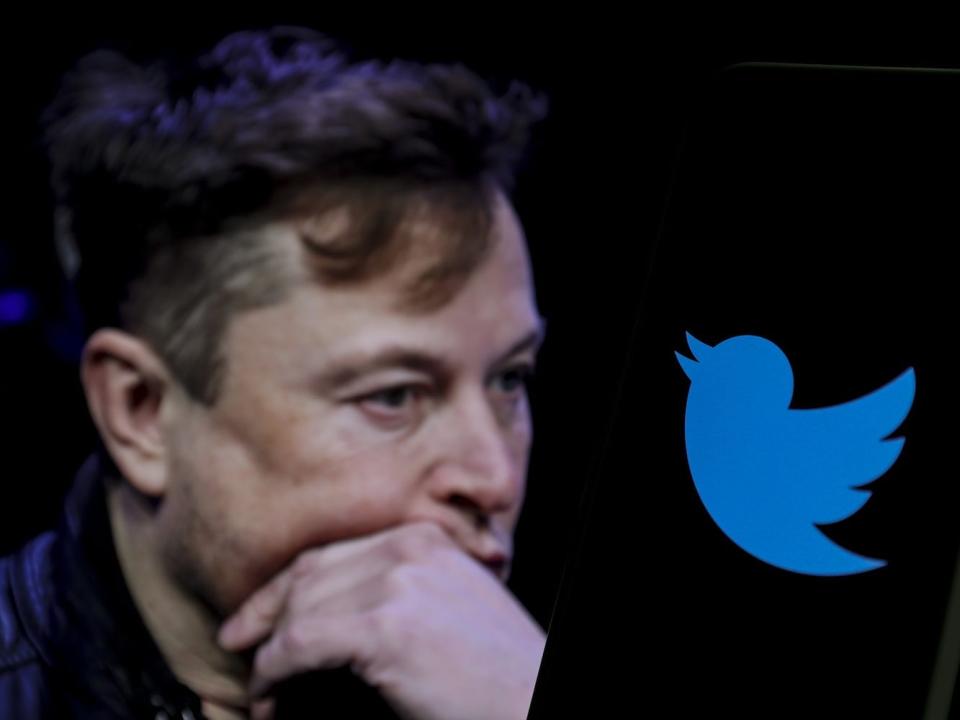