A North Carolina insurance agent and two St. Louis tax attorneys have been indicted on charges related to a $200 million insurance scam and the operation of a fraudulent tax shelter that caused a tax loss to the IRS of tens of millions of dollars.

David Shane Simmons, a North Carolina insurance broker, and attorneys Michael Elliott Kohn and Catherine Elizabeth Chollet have been charged with conspiring to defraud the United States and helping clients file false tax returns, according to the Department of Justice.

The DOJ alleged that the three conspired to defraud the United States by promoting, marketing and selling to clients a tax scam known as the Gain Elimination Plan (GEP). Simmons, Kohn and Chollet allegedly designed the GEP to conceal clients’ income from the IRS by fraudulently inflating business expenses through phony royalties and management fees. These fictitious fees were paid – on paper – to a limited partnership largely owned by a charitable organization, the DOJ said. In reality, Kohn and Chollet allegedly fabricated the royalties and fees.

The indictment also alleges that Kohn and Simmons collaborated in a scheme to bilk an insurance company by providing false information on insurance applications on behalf of their clients. The phony information allegedly included fictitious representations about the clients’ financials and the purpose of the insurance policies. In total, the insurance company issued more than $200 million in insurance policies based on false information, the DOJ said. Simmons allegedly earned large commissions on these policies, many of which he split with Kohn and Chollet. Simmons also allegedly filed false tax returns by underreporting his business income and inflating his expenses.

If convicted, Simmons, Kohn and Chollet each face a maximum of five years in prison for conspiring to defraud the United States and three years for each of multiple counts of aiding and assisting in the preparation of false tax returns. Simmons and Kohn also each face up to 20 years for wire fraud, and Simmons faces an additional three years for several counts of filing false personal tax returns. 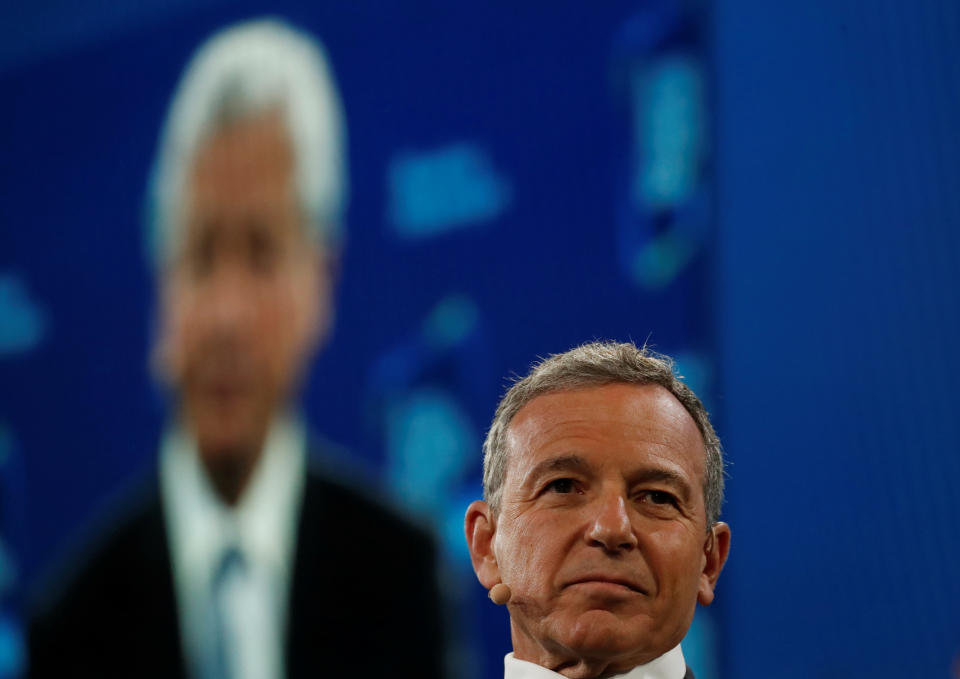