The Birmingham, England, native started a website hosting company that quickly grew to thousands of users, and with them, his need to put in more hours. “Sometimes I’d do 24, 36 hours straight,” he says. This was the case even after he hired a small team.

Lashbrooke sold that business in 2006 and immediately started his next and current venture, Time etc, which connects freelance virtual assistants with businesses and individuals who need their services.

In the first years of running Time etc, Lashbrooke took his old work habits with him. He put in 100 hours or more every week, working so much he’d have trouble getting out of bed in the morning.

But the business wasn’t growing, and several years into this lifestyle, Lashbrooke was burned out. As he pushed through his days, he started to question the mantra he’d long heard that “if you just work harder it will happen,” he says. “I had to look at all of that and say, what if that’s wrong?”

Lashbrooke decided to try an experiment. Instead of putting in more hours, he was going to cut his down significantly. Most of his employees, at the time about 15, were working 37 or so hours per week. He decided to limit his hours to just 35 per week. As his mental and emotional health improved, his company’s revenue went from $1 million per year in 2011 to more than $12 million annually now.

Lashbrooke wrote a book about his success entitled “The Hard Work Myth” in 2019. Here’s how he managed to both cut his hours and grow his business significantly.

‘I had to be very selective’

In considering a new work life, Lashbrooke realized that setting no limits on the number of hours he worked meant, “there was no urgency,” he says. “I could do so much work that there was no need to be selective about what it was I was doing.”

But if he limited the amount of hours per week he was working, “all of a sudden, I had to be very selective about where I was spending my time,” he says. Now, he had to prioritize those tasks that truly moved the business forward.

The shift was a challenge, but one tactic he used to prioritize is called the Eisenhower Matrix, a four-quadrant graphic in which each section represents a level of urgency. Filling it out enabled Lashbrooke to see which of the activities on his to-do list were actually key to solving problems for the business, and which he could eliminate altogether.

“For me, that was the hardest thing to learn was that there were things that I got attached to” that weren’t necessarily critical, he says.

“I had to get used to crossing them off.”

Another tactic that helped was actively putting tasks into his calendar.

“I use Google Calendar as my to-do list,” he says, adding that, “It helps you attach time to tasks, which I think is so important in trying to juggle a heavy workload.” A calendar can help you visualize those limits within your day and force you to fill it with only your most important projects.

Using a calendar also “allows you to plan certain types of tasks for when you’re likely to be in the best frame of mind to work on them,” he says. Lashbrooke, for example, likes scheduling meetings for the morning because that’s when he’s most energetic and likes to interact with people, and leaves focus time for creative activities in the afternoon.

Ultimately, “I think self-awareness is probably the hidden weapon in the whole productivity piece,” he says. It’s about getting a sense of how you handle the types of tasks you have to do, when you’re best suited to do them, and how you can set up your day to get them done in the most optimal way.

3 entrepreneurs who’ve raised millions on their best work advice: ‘Careers are like spiderwebs’

Meet a millennial who co-founded a $2 billion company: Scary opportunities are ‘exactly how a stellar career is made’

Sign up now: Get smarter about your money and career with our weekly newsletter

Mon Nov 7 , 2022
Elon Musk’s Twitter is sending out layoff notices to employees.Muhammed Selim Korkutata/Getty Images Twitter is notifying staff that have been laid off over email. The layoffs are expected to affect about 50% of Twitter’s employees. Read the blunt email that notified one Twitter employee they had been laid off. Twitter […] 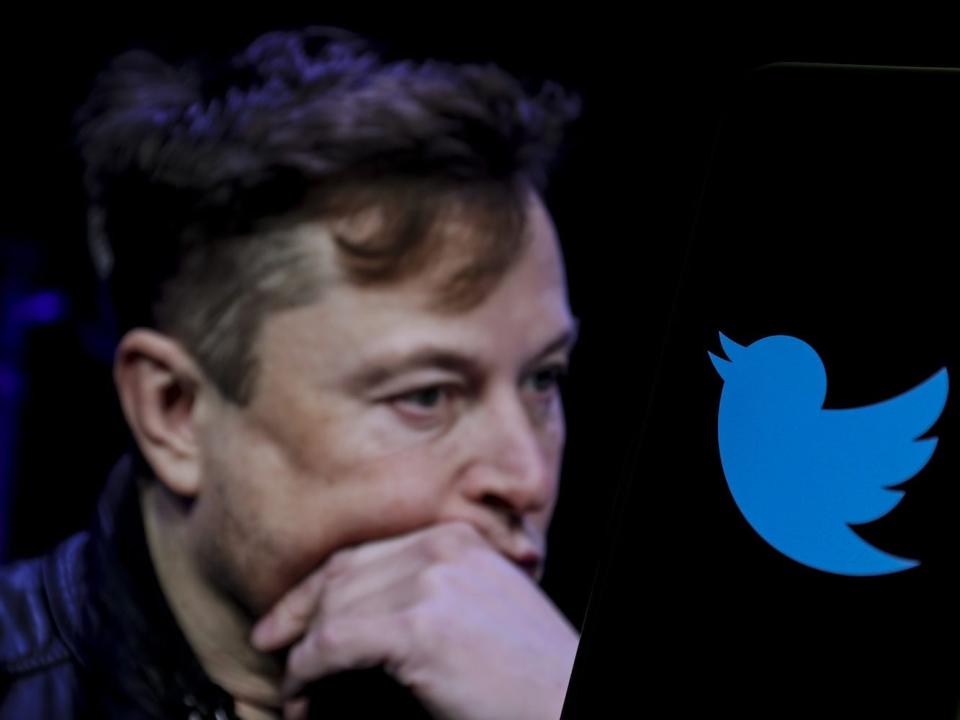