Mortgage applications on Wednesday became the latest sign showing how hard rates are hitting housing. And it could get worse.

The volume of mortgage applications for purchases dropped 13% last week compared with the previous week, according to the Mortgage Bankers Association (MBA), while refinance activity, a measure most sensitive to weekly interest rate moves, plunged 18%. Purchase apps were down 37% year over year and refis were 86% lower.

“The U.S. housing market is being brought to its knees by the Federal Reserve,” said George Pearkes, a macro strategist at Bespoke Investments, who estimates “a fall of at least 10% more from here is probably something we can expect to see [in mortgage applications], although these processes take time.”

“So far credit conditions have loosened only gradually even as demand has plummeted. It therefore seems unlikely that mortgage applications will rebound in the coming months,” Hall said. “If anything, we think there is room for them to edge down a little lower.”

Over the last seven weeks, the 30-year fixed rate has increased 1.3 percentage points, more than double versus last year, adding further headwinds to buying. The rate jumped to 6.70% last week from 6.29% the previous week, according to Freddie Mac, its highest level since July 2007.

The latest uptick in rising rates is caused in part by the Federal Reserve’s moves to cool inflation. The central bank raised its benchmark interest rate by 0.75% for the third consecutive time as they aim to ease demand.

And there’s no relief on the horizon as the Fed has not indicated that “they’re backing off,” Pearkes said, so the market will continue to see “slower mortgage applications because we’ll see higher mortgage rates.”

Climbing rates have tacked on $337 or 15%, to the typical monthly mortgage payment over the past six weeks alone, according to a Redfin report. And while price gains are decelerating, they’re still increasing. Prices in July rose 15.8% over the same month last year, the S&P CoreLogic Case-Shiller index showed.

As a result of higher interest rates, some homebuyers have turned to more adjustable-rate mortgages (ARMs), which offer a lower initial interest rate. ARM applications made up 11.8% of all mortgage applications in MBA’s latest release, up from 8.5% a month ago.

“With rates that high and housing prices as high as they’ve been, the affordability of mortgage payments is negligible. There’s almost nobody that can actually afford to transact in this housing market,” Pearkes said. “And the result is a complete collapse in demand for home purchases and therefore for mortgage loans.”

Thu Oct 6 , 2022
Boeing stock (BA) has been like a wounded bird this year amid recession fears, but an analyst at CFRA argues that it could be poised for liftoff. Shares of the airplane manufacturer have tanked 34% year to date, badly lagging the Dow Jones Industrial Average’s (^DJI) 17% drop. The Street […] 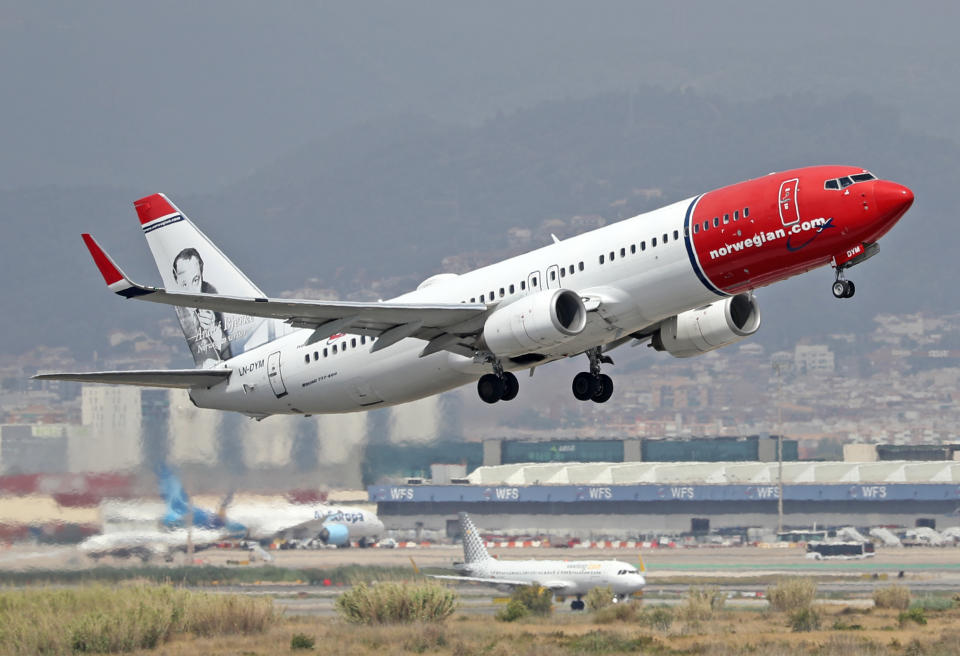