Google has renamed the popular analytics and data platform from Google Data Studio to Looker Studio. Google wrote “starting today, Data Studio is now Looker Studio.” “With this complete enterprise business intelligence suite, we will help you go beyond dashboards and infuse your workflows and applications with the intelligence needed to help make data-driven decisions,” Google added.

More on Data Studio. Google launched Data Studio in March 2016 as part of the enterprise Google Analytics 360 suite, with a free version that lets you turn your data into informative, easy-to-read, easy-to-share, and fully customizable dashboards and reports. There are easy-to-use drag-and-drop features to customize reports from various data sources, including Search Console, Google Analytics, Google Ads, and much more.

Pro version. Google also announced a Pro, paid, version of Looker Studio named Looker Studio Pro. Google said that the Pro version will get new enterprise management features, team collaboration capabilities, and SLAs. Google said that is just the first release and the company has “developed a roadmap of capabilities, starting with Dataplex integration for data lineage and metadata visibility, that our enterprise customers have been asking for.”

You can learn more about this change on the Google blog.

Why we care. Many of you are using Google Data Studio and the name change may be a bit surprising to some of you. Google has a history of changing product names, merging products with others, and even completely sunsetting products. So this should not be a massive surprise to many of you.

In any event, Looker Studio is the new name for Data Studio.

Barry Schwartz a Contributing Editor to Search Engine Land and a member of the programming team for SMX events. He owns RustyBrick, a NY based web consulting firm. He also runs Search Engine Roundtable, a popular search blog on very advanced SEM topics. Barry can be followed on Twitter here.

How One Man Made $200,000 Last Year Ghostwriting Tweets

Sun Oct 16 , 2022
The internet, despite any attempts of being “transparent,” will always incorporate a level of anonymity. Social media only showcases a final product from one screen to another, with the drafts and real-life humans always on the other end, unseeable. AndreyPopov | Getty Images Twitter, for example, makes anonymity easy, as […] 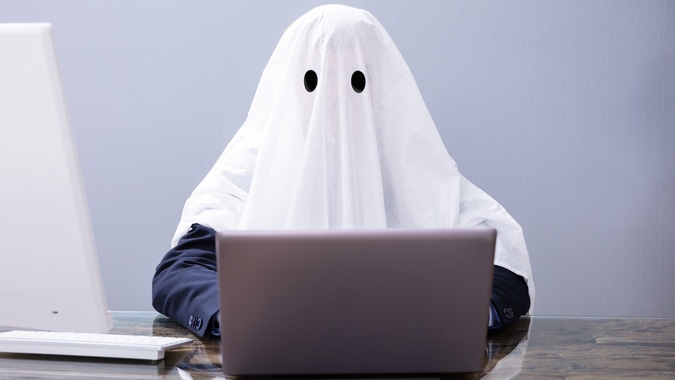