Eight named storms entered the U.S. Gulf of Mexico this year, most spiraling up to damaging storms that required offshore facility evacuations or temporary well shutdowns.

“It has been a difficult and challenging year because of the number of storms,” said Erik Milito, president of trade group National Ocean Industries Association. U.S. offshore Gulf of Mexico oil production likely will end the year down by about 200,000 barrels per day (bpd) from where it started, he said.

Hurricane Zeta this week cut 4 million barrels over four days, halting up to 85% of daily offshore Gulf of Mexico oil production and nearly 58% of its natural gas output. It and other storms led to pipeline and onshore processing facilities to close, hurting even wells that could stay open.

Weak energy prices dropped U.S. Gulf of Mexico output in July to 1.65 million bpd, before the series of storm-related shutdowns. It could recover some of the lost output in coming weeks, NOIA’s Milito said.

In addition to shutdowns at two platforms, Royal Dutch Shell

How This Successful Entrepreneur Built His Business

Tue Nov 3 , 2020
October 19, 2020 4 min read Opinions expressed by Entrepreneur contributors are their own. Finding the story of an entrepreneurial person who is determined to work for his goals leads many people to believe that it is just a matter of luck to achieve success. However, most of these people […] 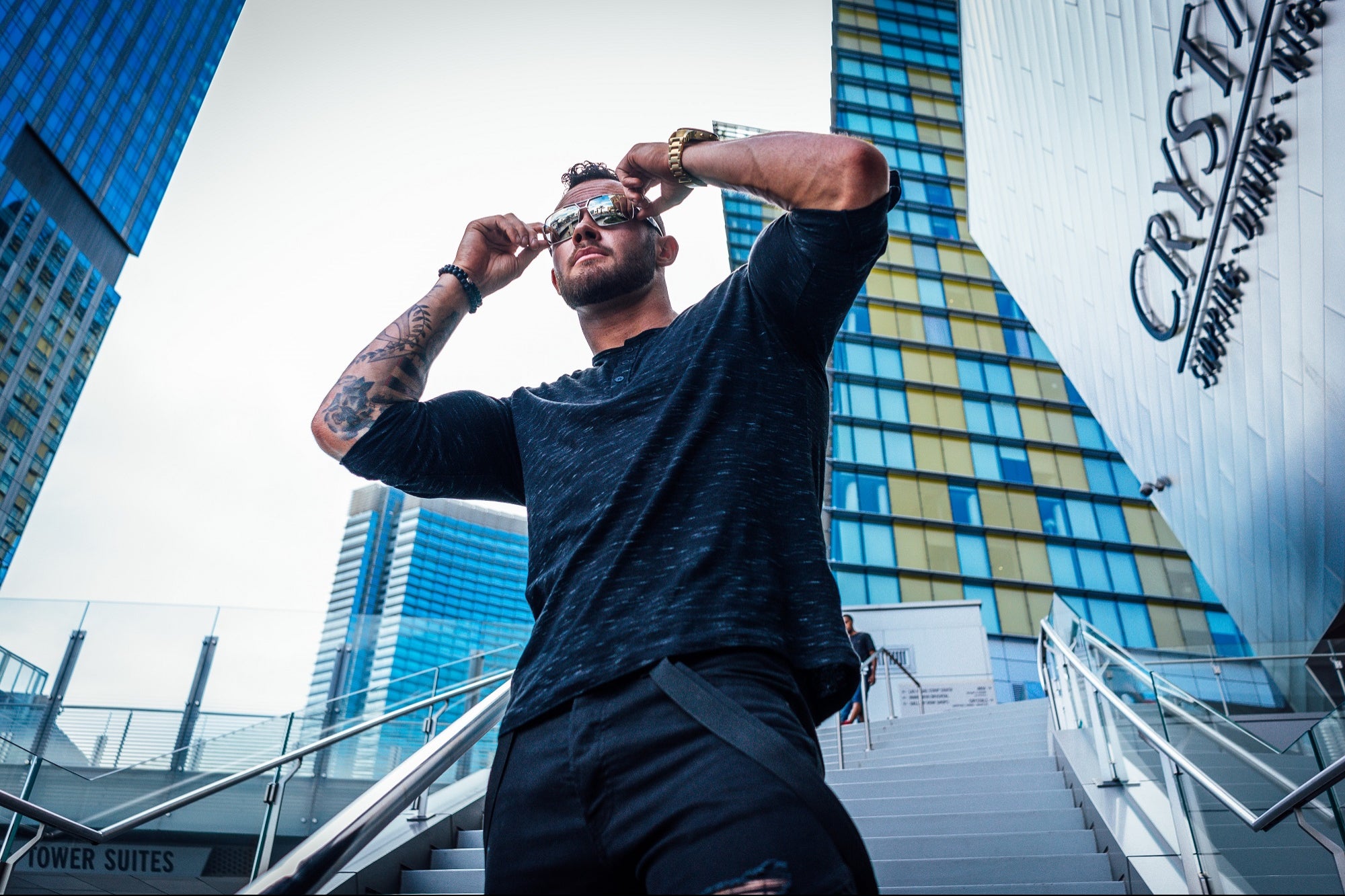