In what was one of the closest votes of the 2021 budget deliberations so far, with city council approving a $1-million reduction to funding for the Lethbridge Police Service on Wednesday.

All approvals made during deliberations this week are just recommendations of the finance committee. Revisions are allowed throughout the week, and the final budget will need to be approved at a city council meeting before the end of the year.

The difference came down to one vote, as council went 5-4 in favour of the $1-million cuts to the LPS budget, with the city treasurer saying it was equal to about 2.75 per cent of the department’s tax-supported funds.

Mayor Chris Spearman was against the motion, calling the $1 million an arbitrary number, as council ultimately decided to take an overall approach instead of voting on individual budget items for LPS; including the Watch program and the city’s community peace officers.

A handful of other city services were on the chopping block on day three of the budget review, with many seeing cuts.

Dryland mowing for the city’s non-irrigated turf will see reductions in 2021 and 2022, extending the time between mowing cycles to save the city $52,500 in each of the next two years.

For a savings of $40,000 in 2021 and 2022, the city will make changes to public event support, reducing cleaning services in rented picnic shelters.

The city will also look to save money in snow removal, with the plowing of the 48 city-owned parking lots scaled back; the threshold to plow will move from two inches to three inches of snow and save the city about $76,000.

A number of Lethbridge Public Library proposals were examined on Wednesday — following a presentation from the library on Monday — with two main changes being approved:

The Galt Museum and Fort Whoop-Up will also have their hours changed to save the city money: both closing on Monday and Thursday nights for a savings of more than $95,000.

City Treasurer Hailey Pinksen clarified that although the city would like taxes to remain flat for Lethbridge citizens, the changes will only impact the municipal tax rate, and depending on the provincial government’s budget taxes could still increase in the next two years.

Still more to come in the next two days.

Again, these are recommendations from Finance Committee to Council.#yql #lethcc

The finance committee will reconvene for day four of budget deliberations at 9:00 a.m. on Thursday.

Mon Nov 30 , 2020
US corporate profits surged to a record $495.3 billion, or at a 27.1% annualized rate, in the third quarter as consumer demand bounced back and firms reopened, Commerce Department data published Wednesday showed. The climb comes after 12% and 10.3% declines in the first and second quarters, respectively. The sharp […] 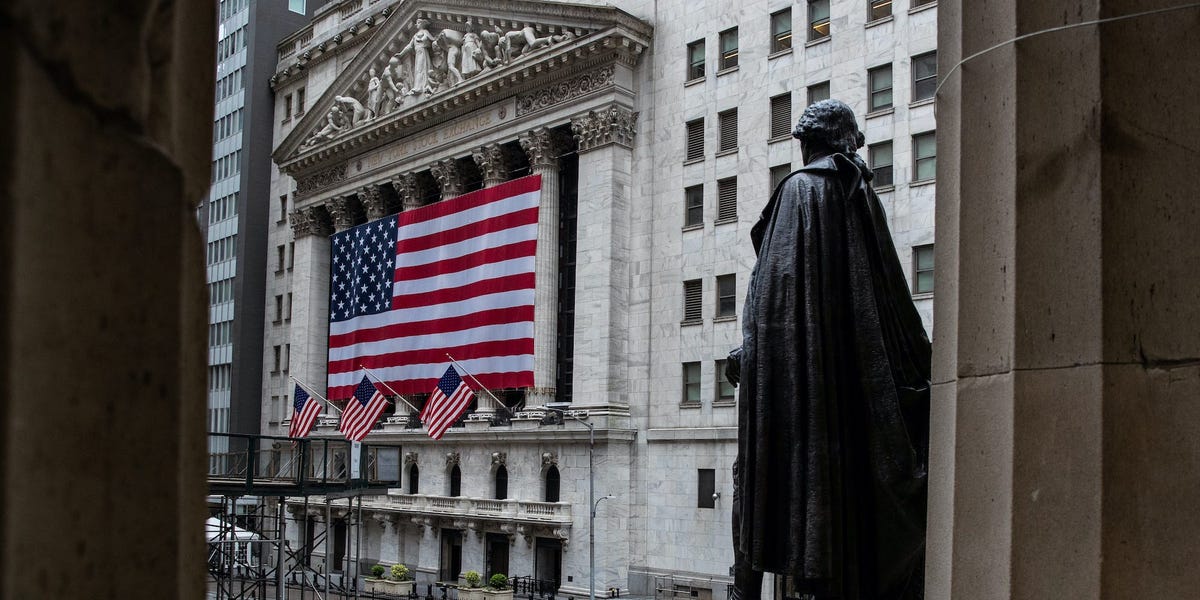 Why NIO And Li Shares Are Popping Today?