Finance Secretary Carlos Dominguez III on Thursday expressed high hopes that the Corporate Recovery and Tax Incentives for Enterprises (CREATE) bill will be passed into law before 2020 ends.

In a statement, Dominguez said he “sees light at the end of the tunnel” concerning the congressional approval before the year ends of the “long-overdue” CREATE bill, which forms part of the government’s stimulus package for the country’s recovery from the economic fallout resulting from the COVID-19 pandemic.

The Senate, on Thursday, approved the bill on third and final reading.

Domestic enterprises with assets above P100 million or those with taxable income amounting to more than P5 million would have to comply with a 25% tax rate.

Meanwhile, foreign corporations would have a fixed reduced tax rate at 25%.

The Philippines currently has the highest corporate income tax rate in the ASEAN region at 30% since 2009, while Singapore has the lowest at 17% since 2010, according to the Department of Finance (DOF).

At the same time, the proposed law also aims to rationalize fiscal incentives by making them time-bound, targeted, and performance-based.

“We have been engaged with the Senate very intensely over the last two or three weeks. We see light at the end of the tunnel, and we expect this to be done by the end of this year,” Dominguez said.

Dominguez has described CREATE as the largest stimulus package for businesses reeling from the economic impact of the COVID-19 pandemic as this measure aims to reduce the corporate income tax (CIT) outright from 30%.

According to earlier estimates by the Development Budget Coordination Committee (DBCC), if the CREATE becomes effective in the second half of 2020, this will result in a reduction of government revenues of around P44.6 billion.

Such amount, however, can be used by all firms, especially the country’s micro, small, and medium enterprises (MSMEs), to fund their operations and retain employees.

For 2021 and 2022, the estimated foregone revenues are P97.2 billion and P107.6 billion, respectively, which can be used by companies to “invest in the revitalization of their businesses and to create even more jobs for Filipino workers.”

Dominguez noted that the CREATE bill awaiting approval by the Congress is the farthest it has come when it was first proposed 25 years ago.

Under the Duterte administration, the bill has undergone several name changes.

As the second package of the administration’s comprehensive tax reform program (CTRP), it was first known as the Tax Reform for Attracting Better and High-Quality Opportunities (TRABAHO) bill in the previous Congress, and was later rebranded as the Corporate Income Tax and Incentives Reform Act (CITIRA).

CITIRA had originally called for a gradual reduction in the CIT, but the DOF saw the urgent need to recalibrate the bill to make it more responsive to the needs of businesses negatively affected by the COVID-19 pandemic.

Thus, CITIRA, which was approved by the House last year, was modified to provide for an immediate cut of five percentage points to 25% and renamed as CREATE.

CREATE, which was certified as urgent by President Duterte in March, is among the key recovery measures designed to further energize the economy and accelerate its recovery from the pandemic, Dominguez said.

He said an outright 5 percentage point reduction in the CIT rate will benefit all business enterprises in the country that have not enjoyed any type of income tax incentive.

The Finance chief said the corporate income reduction will boost the efforts of enterprises, especially micro, small and medium enterprises (MSMEs), to protect jobs and recover from the challenges arising from COVID-19.

Aside from CREATE, Dominguez said the Congress also needs to pass at the soonest the P4.506 trillion national budget for 2021; and the Government Financial Institutions Unified Initiatives to Distressed Enterprises for Economic Recovery (GUIDE) measure, “which will enable government banks to form a special holding company designed to infuse equity, with strict conditions, into strategically important companies facing solvency issues.”

Both the Senate and the House have already approved another recovery measure—the Financial Institutions Strategic Transfer (FIST) bill, which will let banks offload souring loans and assets, clean up their balance sheets and extend more credit to pandemic-hit sectors.—AOL, GMA News

This article Finance chief Dominguez optimistic on passage of CREATE bill before year-end was originally published in GMA News Online.

Sat Nov 28 , 2020
Emma Powell, the owner of Highrise Group, naturally gravitated toward real estate after watching her childhood home be built from the ground up. To build her empire, Powell employed a strategy she referred to as the “slow flip.” Today, Powell owns 93 units spread across Arkansas, Idaho, and Utah, and […] 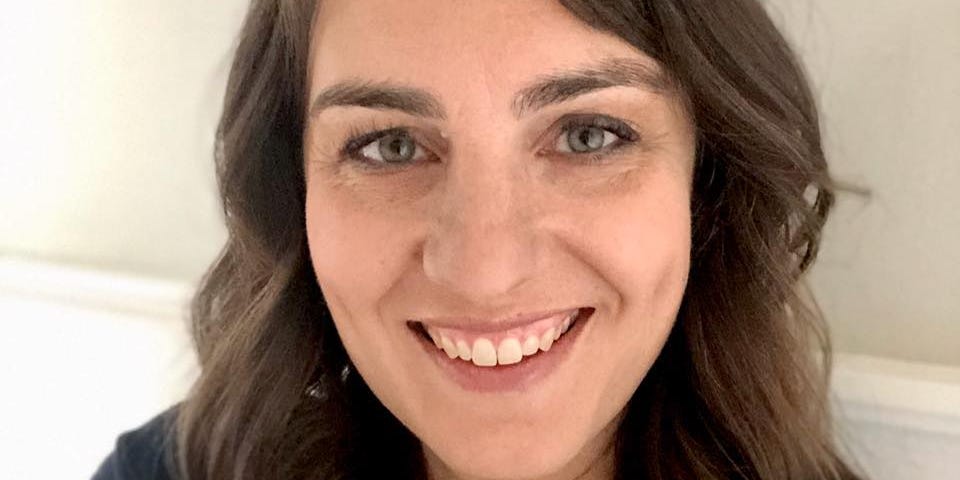 Challenges Of Starting Online Businesses In The US

Whats Next For Small Business? Give Attention To The Things You Can Management

High Six Reasons You Should Use Linkedin As A B2b Marketer