ExxonMobil’s own scientists accurately predicted future global warming in reports dating back to the late 1970s and early 1980s, despite the company publicly continuing for years to cast doubt on climate science and lobby against climate action, according to a new analysis.

Researchers examined climate projections produced between 1977 and 2003 by Exxon, one of the world’s biggest oil and gas companies. They found the company’s science was not only good enough to predict long term temperature rise, but also accurately predicted when human-caused climate change would become discernible, according to the report published Thursday in the journal Science.

A slew of internal Exxon documents unearthed by researchers and journalists over the past few years have shown that the company was aware of the link between fossil fuels and climate change at least as far back as the 1970s.

But until now, there hasn’t been an in-depth review of Exxon’s own climate modeling data, said Geoffrey Supran, a research fellow in the history of science at Harvard University and a co-author of the report.

This is “the first-ever systematic assessment of the fossil fuel industry’s climate projections,” Supran told CNN.

The researchers analyzed more than 100 reports by Exxon scientists, produced between 1977 and 2014. They then whittled these down to 12 documents containing climate projections and compared them against historical observations.

Exxon projected an average warming of around 0.2 degrees Celsius per decade, according to the report.

“That allows us for the first time to put a number on what Exxon knew, namely that fossil fuel burning was going to hit the planet by 0.2 degrees Celsius per decade,” Supran said.

Exxon was “on the money” on various other topics, said Supran, including accurately predicting that human-caused climate change would be first detectable around the year 2000, as well as estimating how much CO2 would lead to dangerous warming.

“I see this as ‘Exxon knew 2.0,’” Supran said, referring to the #ExxonKnew campaign launched by climate activists in the wake of earlier revelations that Exxon has long known about the link between its products and climate change.

Todd Spitler, a spokesperson for Exxon, said in a statement that “ExxonMobil is committed to being part of the solution to climate change and the risks it poses,” and “those who talk about how ‘Exxon knew’ are wrong.”

Addressing Exxon’s climate research, Spitler said the company has produced “nearly 150 papers, including more than 50 peer-reviewed publications that the Company has made available to the public.”

“ExxonMobil’s understanding of climate science has developed along with that of the broader scientific community,” he said.

Despite its own modeling showing fossil fuel use would lead to global warming, Exxon’s public communications raised doubt about climate change, including taking out ads in major publications suggesting climate science was poorly understood and scientists were divided.

“When the company was making these claims about doubt and uncertainty through at least the early 2010s, they were doing so in full awareness that their own science contradicted those claims,” Supran said.

A 2017 peer-reviewed study, which Supran co-authored, examined nearly 190 public and private communications from the company and found that while the majority of internal documents acknowledged human-caused global warming, most of its public statements expressed doubt.

Exxon rejected these findings at the time as “inaccurate and preposterous.”

In 2021, a then Exxon lobbyist, Keith McCoy, was captured on an undercover video appearing to confirm that the company sought to undermine climate action.

“Did we aggressively fight against some of the science? Yes,” McCoy said in the video, filmed by Unearthed, Greenpeace UK’s investigative journalism arm.

Exxon condemned McCoy’s statements at the time, saying that they did not reflect the company’s position on climate.

The company, which made a record $58 billion in profits in 2022 according to preliminary data, has since expressed a commitment to the Paris climate agreement pledge to keep global temperature from rising more than 2 degrees above pre-industrial levels. It has also committed to reach net-zero emissions for its operated assets by 2050 – meaning it will remove from the atmosphere at least as much planet-warming pollution as its operations emit.

“ExxonMobil is actively engaged in efforts to reduce emissions while providing affordable energy to the communities that need it,” Spitler said.

Exxon was one of the companies highlighted in a year-long investigation in the US by the Democratic-led House Oversight Committee into climate disinformation from fossil fuel companies, published in December. It found that the industry is “posturing on climate issues while avoiding real commitments.” At the time, Spitler issued a statement saying the committee took internal Exxon communications out of context, saying they represented “well intended, internal policy debates.”

The report’s findings could potentially help support climate litigation against Exxon, Daniel Farber, professor of law at the University of California, Berkeley, told CNN. (According to the study’s disclosures, one of the authors had previously served as a paid consultant to a law firm that has filed legal complaints against Exxon and other fossil fuel companies, though that law firm “played no role in this or any other study by the authors,” including in their funding.)

Cities, counties and states across the United States have filed lawsuits against fossil fuel companies, including Exxon, accusing them of deceiving the public about their role in accelerating climate change. Exxon has said these lawsuits have no merit.

“The more we learn about industry deception, the stronger the legal claims will be,” he said.

Thursday’s analysis could also alter public perceptions of the company, Farber said: “Over time the company’s image may erode as the stream of disclosures eats away at its reputation.”

This story has been updated to note the study’s competing interests disclosure. 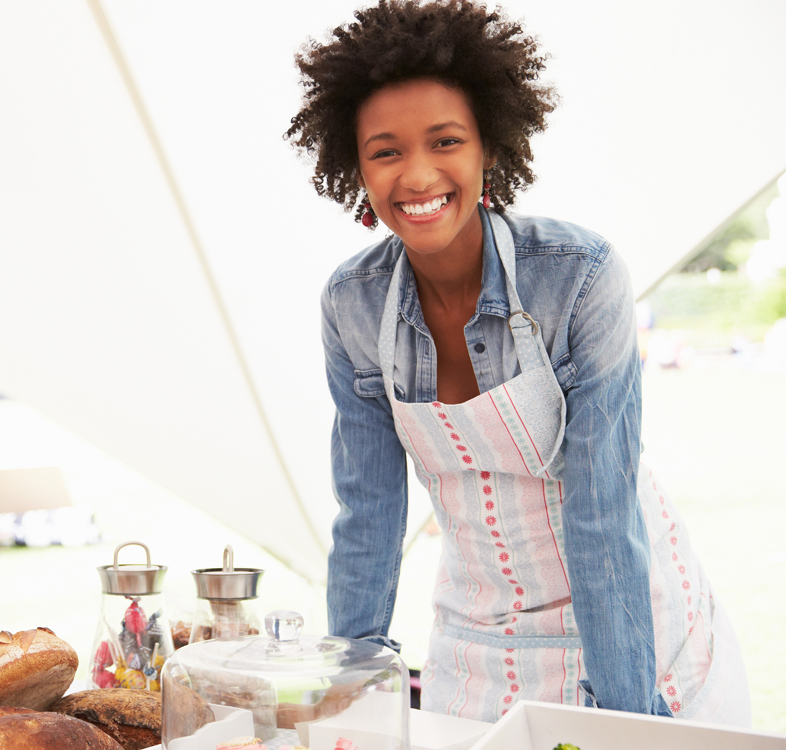