Intelligence is information that has been analyzed for decision making. It
is important to understand the difference between information and
intelligence. Information is the starting point; it is readily available
numbers, statistics, bits of data about people, companies, products, and
strategies. As a matter of fact, information overload is one of the
leading problems of today’s executive and the top reason for
needing a competitive intelligence expert. Information becomes
intelligence when is it distilled and analyzed. Combining this idea with
those of competition or competitors leads to the concept of gathering and
analyzing information about competitors for use in making management
decisions. Competitive intelligence provides a link between information
and business strategies and decisions. It is the process of turning vast
quantities of information into action.

The field of competitive intelligence, as a profession, is relatively new
in the U.S. An indication of the importance of competitive intelligence is
the growth, since 1986, of the Society of Competitor Intelligence
Professionals (SCIP), an organization committed to developing, improving,
and promulgating the methods, techniques, and ethical standards of the
group. SCIP defines competitive intelligence as “the legal and
ethical collection and analysis of information regarding the capabilities,
vulnerabilities, and intentions of business competitors conducted by using
information databases and other ‘open sources’ and through
ethical inquiry.” The major research firm in the field, Fuld
& Company, Inc., defines it as “information that has
been analyzed to the point where you can make a decision and a tool to
alert management to early warning of both threats and opportunities.
Competitive intelligence offers approximations and best views of the
market and the competition. It is not a peek at the rival’s
financial books.” Competitive intelligence can help managers
discover new markets or businesses, beat the competition to market,
foresee competitor’s actions, determine which companies to acquire,
learn about new products and technologies that will affect the industry,
and forecast political or legislative changes that will affect the
company.

Examples of competitive intelligence include stock traders who analyze the
data on prices and price movements to determine the best investments.
These stock traders have the same data as other traders, but analysis of
the data separates them from others. Another example is the Japanese
automobile industry’s analysis of the U.S.-automobile market in the
1970s. High gasoline prices and smaller families created a demand in the
United States for smaller, more fuel-efficient cars. Japanese automakers
employed competitive intelligence methods to determine this trend and then
made manufacturing decisions based on it, beating the U.S. Big Three to
market with high quality, fuel-efficient cars. Another example of
successful use of competitive intelligence is AT&T’s
database of in-company experts. Part of this service is the monitoring of
companies with which their own employees are most interested. This led to
some early insights of emerging competitors. A final example is how
Wal-Mart stores studied problems Sears had with distribution, and built a
state-of-the art distribution system so that Wal-Mart customers were not
frustrated by out-of-stock items, as were Sears’s customers.

Competitive intelligence is not spying on the competition. It has been
associated in the past with the political and military intelligence used
during the Cold War era. Because of this association, many people think
that competitive intelligence uses illegal, shady, or unethical means to
gather information about competitors. Visions of wiretapping, bribing
competitor’s employees, or stealing information come to mind. This
is not true today. Such techniques can damage the reputation and image of
corporations and are not worth the risk. SCIP takes a strong position on
the importance of ethics and developed a code of ethics for members. Note
the words, “legal and ethical,” and the emphasis on
retrieving data from “open sources.” Competitive
intelligence experts use openly-available information. They do dig into
public records and government databases and use the latest technology
(such as satellite photoreconnaissance and software tools such as spiders)
to help gather and analyze large datasets. However, the professionals and
companies for which they work do not use illegal methods.

COLLECTING AND ORGANIZING THE DATA.

The online revolution has enhanced ease in collecting and obtaining
information, but the competitive intelligence expert must constantly be
alert to new sources and places for finding information. The most obvious
data collection sources include trade magazine and newspaper articles,
company Web sites, newswires, chat forums, and Web search engines. Free
information is available on industries via census data on government Web
pages. Similarly, free public company information from U.S. Securities and
Exchange Commission (SEC) filings, such as the 10-K and 10-Q report, can
be easily obtained
on the Web. These corporate reports yield detailed financial and product
information and also identify mergers, acquisitions, and legal proceedings
against the company. Other channels for fee-based data are information
aggregators such as Factiva, Lexis Nexis, Hoover’s Online,
MergentOnline and Standard and Poors’s databases. Analyst reports
and market research reports from companies such as Jupiter, Forrester
Research, and Frost and Sullivan, although usually quite expensive to
acquire, provide detailed analyses on companies and industries.

ANALYZING AND INTERPRETING THE DATA.

Analysis and interpretation is the real core of competitive intelligence.
Collected data must be transformed into “qualitative”
information (i.e., intelligence). One way to analyze data obtained from
the Web is to use a Spider. There are competitive intelligence Spiders
available that index and categorize documents found though Web searchers.
Whether a Spider is used or not, the next step is to interpret the
information. Lehmann and Winer outline four important aspects competitive
intelligence professionals need to interpret about competitors: their
current and future objectives, their current strategies, their resources,
and their future strategies. Once this assessment is complete, competitive
intelligence professionals measure their companies in comparison to
competitors; this is known as benchmarking. From the benchmarking process,
trend identification and prediction can be made.

Dissemination is the delivery of current, real-time intelligence to the
decision makers in the firm at the time they need it. Timely dissemination
is essential if the intelligence is to be perceived as trustworthy. The
current philosophy is that delivering to people at all levels in the
organization enhances competitive advantages.

The competitive intelligence expert or analyst usually has a strong
business background, combined with experience in the company. Likely
candidates for the assignment are generally research-oriented people in
sales, marketing, or research and development. Combining research skills
with communication and writing skills is essential. Because of the
research orientation of the job, people with library or information
science backgrounds in the company are logical choices.

The Society of Competitive Intelligence Professionals (SCIP), established
in 1986, is a global, nonprofit, membership organization for everyone
involved in creating and managing business knowledge. The mission of SCIP
is to enhance the skills of knowledge professionals to help their
companies achieve and maintain a competitive advantage. SCIP publishes the
following influential periodicals:

THE INSTITUTE FOR STRATEGY AND COMPETITIVENESS AT HARVARD SCHOOL OF
BUSINESS.

This Institute, led by Michael E. Porter, studies competition and its
implications for company strategy; the competitiveness of nations, regions
and cities; and solutions to social problems. Based at Harvard Business
School, the Institute is dedicated to extending the research pioneered by
Professor Porter and disseminating it to scholars and practitioners on a
global basis.

Competitive Intelligence: How To Get It; How To Use It.

Monitoring The Competition: Find Out What’s Really Going on
Over There.

The New Competitor Intelligence: The Complete Resource for Finding,
Analyzing, and Using Information about Your Competitors.

The Business Intelligence System: A New Tool for Competitive
Advantage.

Competitive Intelligence: How To Gather, Analyze, and Use Information
to Move Your Business to the Top.

The Complete Guide to Competitive Intelligence. 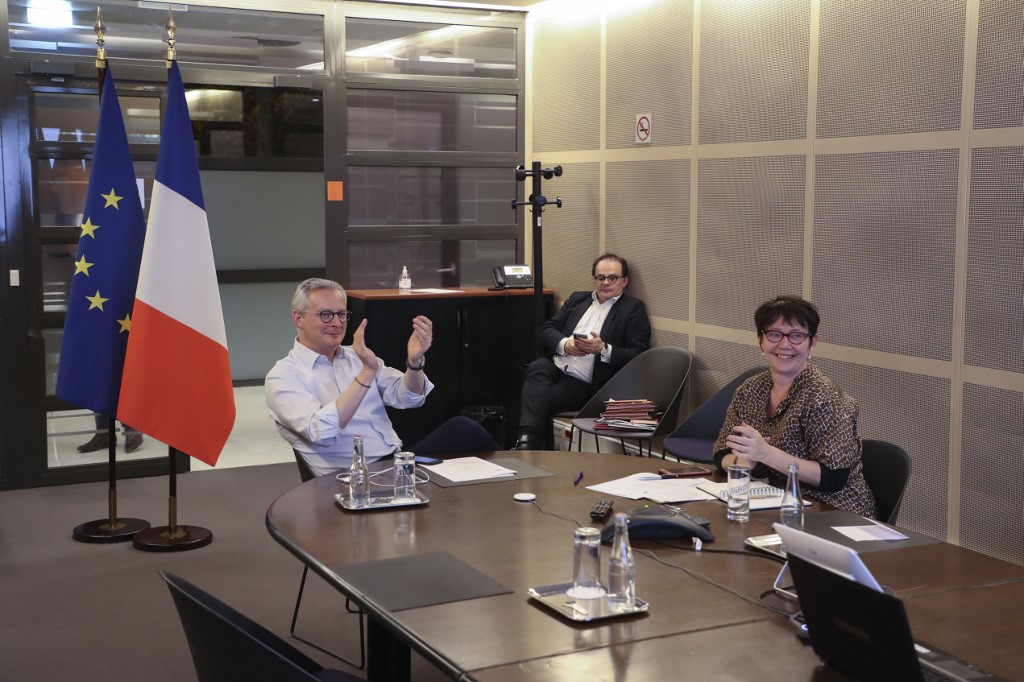