Tis the season of holiday parties, and when it comes to big bankers, they certainly don’t hold back on the celebrations.

Such was the case for roughly 10,000 Citadel and Citadel Securities employees who were flown to Walt Disney World in Orlando, Florida by CEO and billionaire Ken Griffin to celebrate for three days among the parks with their families.

The bash was meant to celebrate Citadel Securities’ 20th anniversary and Citadel’s 30th anniversary (which occurred in 2020 but could not be celebrated due to the pandemic.)

Covered in the cost were lodging, theme park tickets, and all the food and beverages employees could imbibe.

Guests were also treated to a casual private Coldplay concert as well as additional performances by Carly Rae Jepsen and Diplo.

The company oversees around 4,000 employees, and this trip included employees from the U.S., Canada, and Europe — the Asia-Pacific division of the company has a separate event slated for 2023.

Earlier this year, Citadel employees were treated to a massive Halloween party at Cipriani in New York as well as private movie screenings and tickets to Wimbledon.

Griffin and the company recently relocated their HQ to Miami, as it was previously stationed in Chicago.

Griffin’s net worth is an estimated $29 billion according to Bloomberg.

J.P. Morgan Says These 2 Stocks Could Surge Over 90% From Current Levels

Thu Dec 15 , 2022
Investors searching for that feeling telling you market sentiment is shifting to a more positive outlook have been brought down to earth again. Following 2022’s market behavior to a tee, the recent rally has run into a brick wall. To wit, the S&P 500 notched 5 consecutive negative sessions over […] 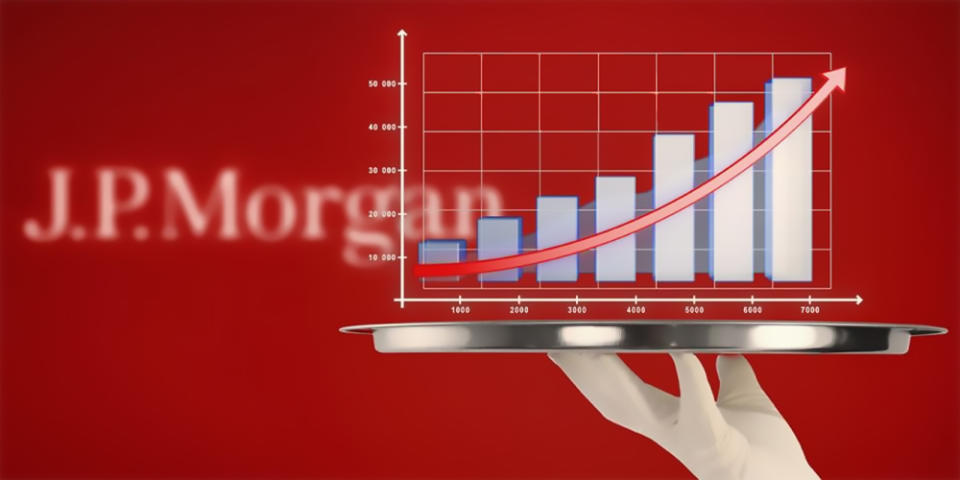