From a young age, reading books was Kyla Kirkpatrick’s way to escape. She would always read widely – anything from the Encyclopaedia to the Bible would capture her attention.

After graduating with a Commerce and Arts Degree from Melbourne University, Kyla started her professional life in finance and banking, which included a role at the NASDAQ in London. But her story truly began in 2005 – the year Kyla found her passion, her religion, her calling.

“Most people find this hard to believe, but it wasn’t the idea of being able to legitimately drink Champagne for a living that first drew me to the industry,” she reflects. “It was the history and the incredible story of the region.”

“Champagne is this magic liquid that transports you back in time.”

Kyla explains that for some time, she believed that religion might be her avenue. However, she started to realise that what essentially interested her about theology was its connection to something bigger. Its conduit to the past. “I now realise that Champagne does this also,” she says.

“Champagne is this magic liquid that transports you back in time,” Kyla enthuses, “to something bigger. I love this. I never tire of telling the stories of the region. It’s become my life, not just my career.”

In 2005, Kyla came across an article on Napoleon Bonaparte and his friendship with a young Jean Remy Moët. A chance encounter inspired her to consume every title she could find on Champagne. She was especially drawn to one book in particular: The Art and Business of Champagne by Dan Ginsburg. It combined two of Kyla’s primary interests: business and history.

“I decided to handwrite a letter to this gentleman asking a list of questions. In an unexpected twist, I received a letter back inviting me to go to France and study with him,” Kyla recalls.

“I left my career and bought a one-way ticket to France and completely reinvented myself.” Eight months later, Kyla was invited to become a brand ambassador for Louis Vuitton Moët Hennessy’s Champagne brands including Clicquot, Krug, Dom Perignon, Moët and Ruinart.

In 2008, she started her business, The Champagne Dame, specialising in educating customers around the world through Champagne Masterclasses and trips to the region. Kyla then launched Emperor Champagne, an online retail specialist of Champagne with offices in Australia and Singapore. “We launched quietly in November 2017 to test the technology. But we had over A$200,000 in sales in the first eight weeks without so much as a botched delivery. We have been growing rapidly since then.”

This ability to reinvent has come in useful – especially in the time of COVID-19. Kyla says that the crisis hit her first business, The Champagne Dame, extremely hard – with all bookings and events postponed or cancelled.

However, the climate had the opposite impact on Emperor Champagne. Seeing this opening, Kyla pulled her team in for a strategy session.

“We looked at what revenue channels would close, what we could ramp up with new marketing tactics, and what new channels we could add to take advantage of a change in market conditions. We responded quickly. That has stood us in a great position.”

“My business makes me tick. It’s the blood that runs through my veins. It’s my reason for being.”

Since the pandemic hit, the online sales for Emperor Champagne are up 150% month on month compared directly with last year. The business has also seen an increase in sales of 235% from March 2019, with some weeks as high as 400% during April 2020.

Kyla says that Australia’s rising alcohol consumption is one of the reasons for the sales increase. The other is gifting to loved ones in isolation.

“While I believe the overall trend has worked in our favour, I have no doubt that it is our attention to detail, urgency and human touchpoints that are delivering an outstanding customer experience and contributing to our sales performance,” she says.

Emperor Champagne has also added new gift cards, increased its gift packs and has created quarantine boxes containing ‘essential’ items such as Champagne, chocolate and toilet paper. “Our sales went through the roof,” she notes.

“We listened to the market and gave them what they wanted. I am also spending time with my team packing boxes, handwriting gift cards and moving through every system and process.” 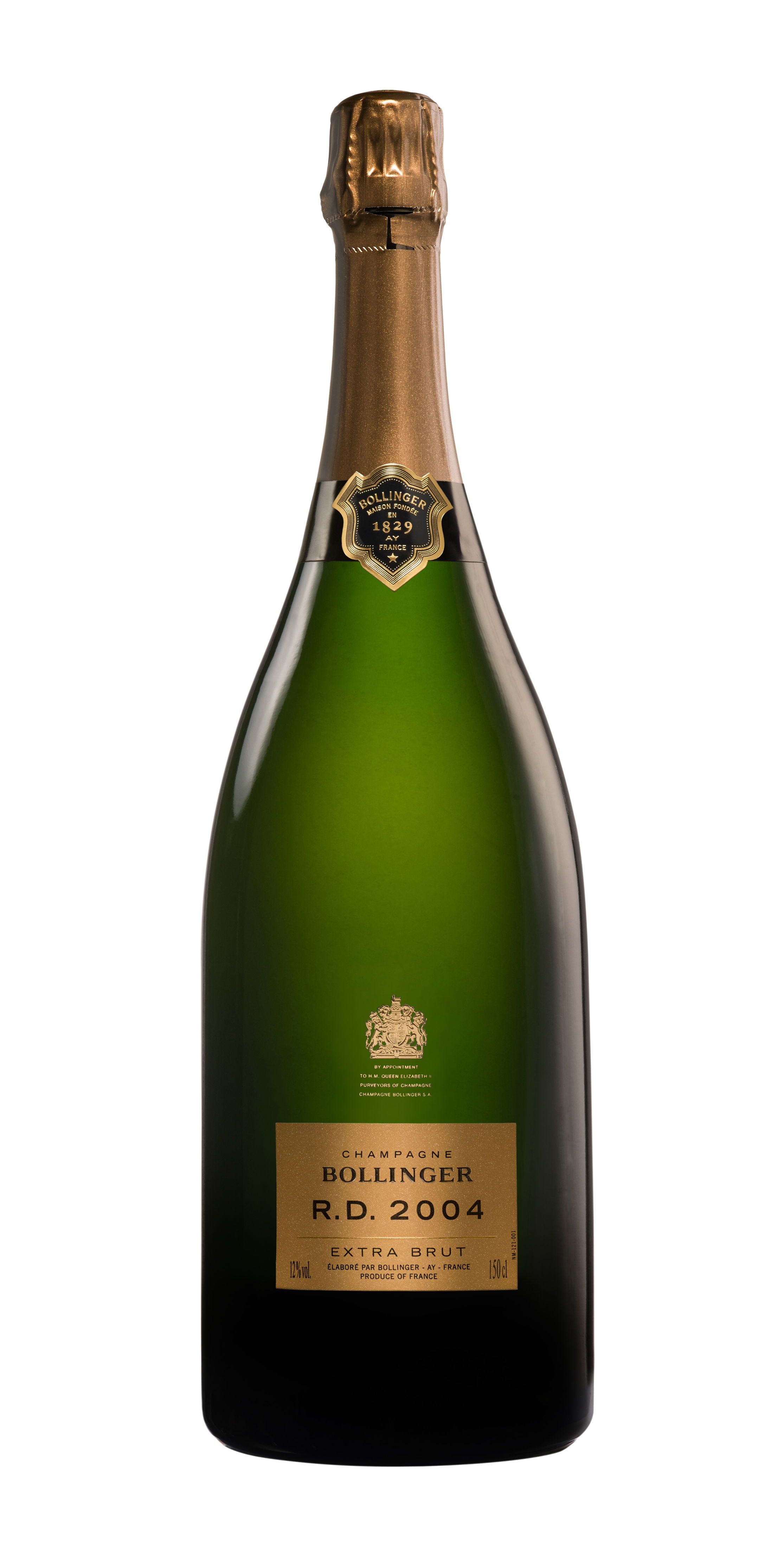 Another win for the business is receiving a call from a family in France, who have been closely following Kyla’s success. She says they are enthusiastic about helping to launch Emperor Champagne globally.

“I’m a businesswoman first and foremost. I love everything about what I do,” Kyla says, explaining how she stays motivated. “My business makes me tick. It’s the blood that runs through my veins. It’s my reason for being.”

Kyla says she truly enjoys standing in front of an audience and sharing her passion for Champagne and sharing the important story of Champagne. “I also take immense pleasure in executing the strategy of the Emperor business,” she adds.

“Between the two businesses, it is not uncommon for me to work an 80-hour week. But I am really relishing in watching a vision I plotted on paper come to life in exactly the way I imagined it. It’s a beautiful thing.”

Despite the success, Kyla prefers to not rest on her laurels. Instead, she will keep pivoting and reinventing within her chosen career path. “Almost every five years I add another ‘new string’ to my bow,” she says.

“I never stop, and we continue to grow each year. I own my own climate-controlled state-of-the-art warehouse and offices, and have complete control of my companies from end to end. I do everything with intent and everything with passion.”

Of course, the journey hasn’t been without its curveballs. However, Kyla says, the company is speedy in ironing out its kinks. “We have a 62% average return rate of the customer, average five-star review status and 3.7% conversation rate – all phenomenally high for an ecommerce business. It tells us we are doing most things right. That brings me so much gratitude and joy.”

Kyla also shares advice for other businesses needing inspiration of how to pivot or grow. “If you truly can’t figure out a way to trade during this period then I strongly suggest it’s an amazing time to get your house in order – and I’m not talking about home improvements,” she advises.

“I strongly believe that every business can create an income in some capacity during this period by either moving from service to a product-based offering, or moving online.”

“Look under the hood of your business. Review your margins, find cheaper suppliers, examine your finances, review your staff to see who is adding value, rewrite your strategy and review your marketing.

“You can make improvements to your website or start on new branding – get ready to launch an improved version of your existing business.

“This is a golden opportunity to re-open your doors virtually or otherwise as a better version of yourself. You will never be given this gift of time again,” she says.

“I strongly believe that every business can create an income in some capacity during this period by either moving from service to a product-based offering, or moving online.”

Transition is never smooth. Neither is changing careers. Pulling out your safety net – entirely by choice – is also not straightforward. Kyla reflects on the time when that’s precisely what she had to do.

“That’s what you need to be a successful entrepreneur – guts, determination and the unwavering ability to get up when you get knocked down.”

She says that letting go of the security of what you know and trading that for the great unknown is what hinders – and stops – most people from change.

“What I wanted to do in Champagne didn’t exist. I spent time immersing myself in the region, the culture and the business of Champagne, assessing where I could fit and how I could add value,” she explains. 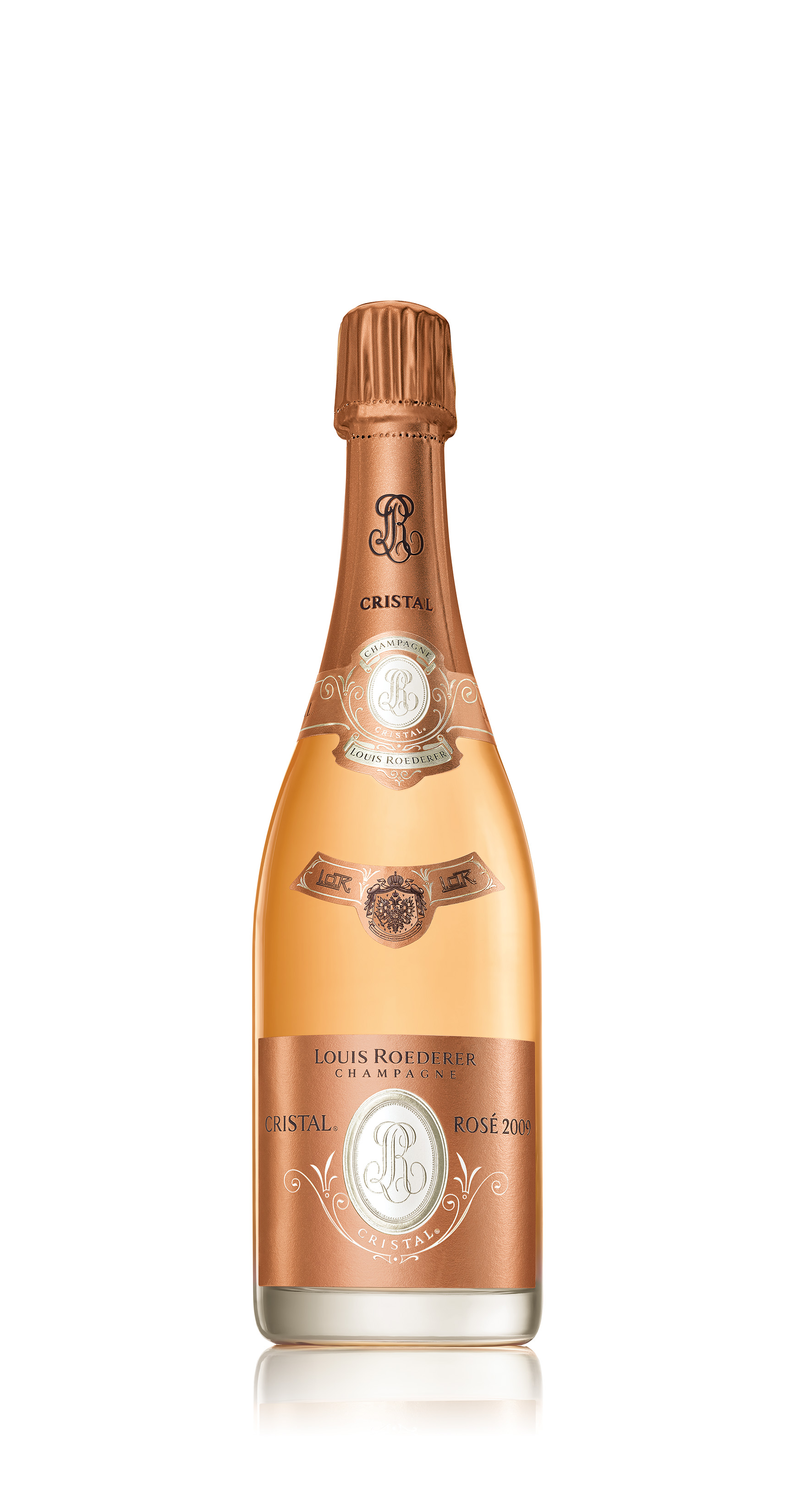 “I did a lot of blue-sky thinking about how I could create an opportunity for myself within my chosen industry.”

Not being afraid of failure is another element behind Kyla’s drive. “I have a fierce, ‘never say die’ attitude. It takes a lot to slow me down, to stop me or to turn me around,” she says.

“I have immense belief in my vision, followed up with immense conviction. That’s what you need to be a successful entrepreneur – guts, determination, and the unwavering ability to get up when you get knocked down because the beginning of any new business has a lot of hurdles. You need to rise above them.”

Going forward, Kyla’s business will continue its growth by improving the Australian sector, international scaling and listening to market demands.

In response to the increased demand for more premium Champagnes, Emperor Champagne has recently launched its Rare Collection.

There’s a quote of wisdom from Sir Winston Churchill that Kyla says has always guided her through thick and thin: ‘Success is never final. Failure is not fatal. It is having the courage to continue that counts.’ A fitting source of advice for Kyla, as she points out, “He was a man with a love of Champagne almost as passionate as mine.”