© Provided by City AM

The firm said that Gordon Boyd would step in as interim chief financial officer and executive director from 16 November.

It added that Boyd has more than 30 years of experience working in business, and has been finance chief at firms such as Drax and SSE.

Butcher will remain with the firm until March to assist with the handover. He said: “It has been a privilege to be at the centre of an organisation which touches the lives of millions of people every day by delivering essential services and solutions.

His departure comes after a year in which the troubled firm has seen its share price slide around 75 per cent, with profits damaged by the coronavirus pandemic.

Before the Open newsletter: Start your day with the City View podcast and key market data

In September there were rumours that private equity stalwart CVC was mulling a bid for Capita, which performs services such as collecting the TV licence fee.

No such bid was forthcoming, but the company did report an improved performance in the last quarter, despite a “high level of uncertainty” due to the pandemic.

Capita said that it was starting the search for a permanent successor to Butcher.

Chief exec Jon Lewis said: “I want to thank Patrick for his commitment and support in the delivery of significant improvements over the past two years, especially as we have continued to navigate the challenges and uncertainties brought on by the Covid-19 crisis. I and the rest of the senior leadership team wish him well as he looks to fresh challenges.

“I am delighted that Gordon is joining us as interim Chief Financial Officer. He brings significant experience of working in companies going through a period of change. Gordon will play a crucial role in our ongoing transformation at Capita.” 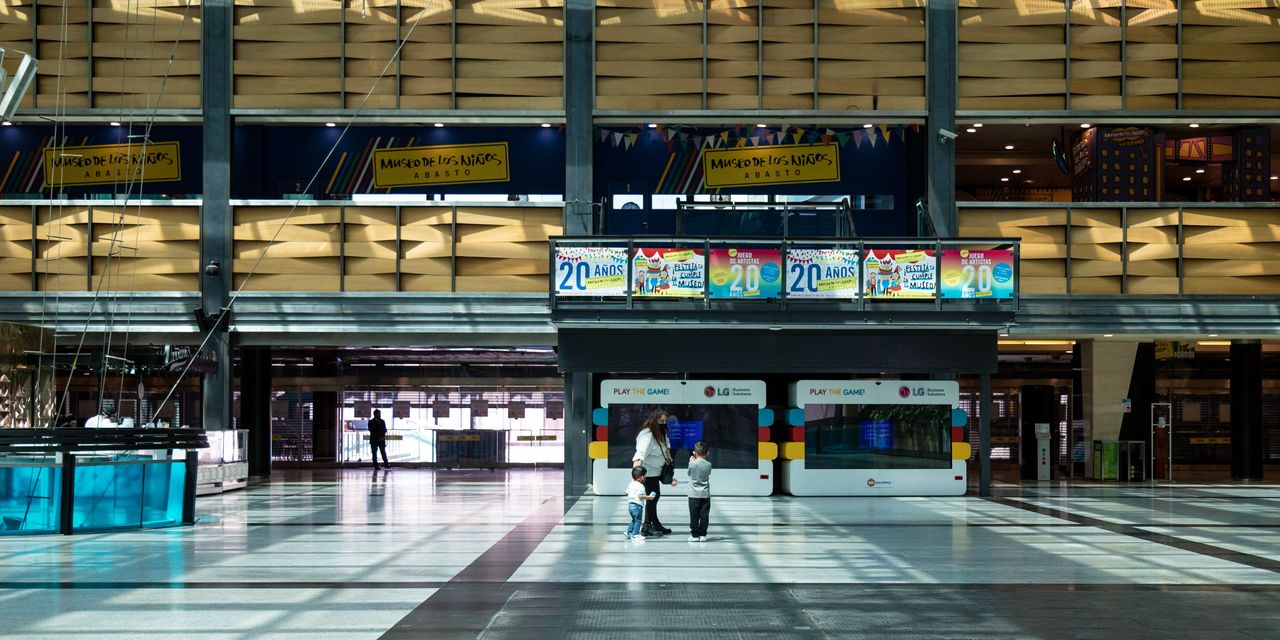