Kitter Spater was frustrated with hauling things around in his vehicle.

On trips to Sugarbush Resort in Warren, the skier noticed that others were frustrated, too, sharing in his experience of what he called “dad rage.” As a parent is towing the kids in front, the kids lag behind, “dropping everything.”

As he saw it, most gear carriers are bulky, hard to use and serve just one function: carry the skis, or the bike, or whatever.

So Spater, who lives in Burlington, built what he sees as a more versatile, lighter, easier-to-use system, which he’s branded the Sloggn.

It starts with what he calls a base deck, a platform that mounts on the vehicle hitch. On top of that, drivers can add a ski rack, a cooler rack, a bike rack or a rack for recovery boards, used to put under wheels in snow or mud when the vehicle gets stuck.

The base deck — and whatever is mounted onto it — extends out far enough from the tail gate that the gate has clearance to open and close for easy access to the inside of the vehicle. All the racks fit together. Eventually, he hopes to offer luggage that will go on the racks.

Spater acknowledges that he has a lot of competition. Companies such as Kuat, Saris, Thule, Yakima, Rhino-Rack and Allen all make racks. He hopes to position Sloggn in what he calls the top middle tier — not a luxury brand but with quality products and a lifetime guarantee.

He also wants to learn from customers. He has uploaded the designs for the racks to encourage customers to build their own.

Spater told his story to VTDigger at the Vermont Center for Emerging Technologies, the co-working space and startup incubator in Burlington, where he rents space. He likes the camaraderie and he lives a few blocks away.

He also gives credit to LaunchVT, the business accelerator program of the Lake Champlain Chamber, for helping him start his business.

Spater described himself as a serial entrepreneur when he pitched his new company, Sloggn Gear, at LaunchVT’s pitch competition at Hula, the coworking and innovation campus in Burlington, last June. His previous company, Kurgo Dog Products, which makes outdoor and travel gear for dogs, made $25 million in annual revenue when he and his brother sold it in 2019, Spater told the audience at the LaunchVT event.

“It’s in my DNA, to an extent, looking at new opportunities,” Spater said. When he was growing up in Chester, he said, his parents had a T-shirt printing company, printing the original Burton Snowboards T-shirts. They also made dresses they would sell to Carroll Reed Ski Shops, L.L. Bean and Appleseed’s.

During his pitch at LaunchVT, Spater said the market for vehicle racks generates $4 billion in annual revenues. He hopes that Sloggn will take about $30 million of that by 2030.

Spater said two or three investors expressed interest in Sloggn after the LaunchVT pitch, but right now, he is funding his company by himself until he gets to about $500,000 in annual revenue. (He told the LaunchVT crowd he expects to bring in $400,000 in revenue next year, after which he plans to start bringing in investors).

Spater makes the prototypes himself and designs everything in Burlington, but the manufacturing is done in China and the warehouse is in Naperville, Illinois. The orders come in through his website and the warehouse he contracts with picks them up, ships them, and puts the tracking information back into his system so consumers can track their orders.

“It will be interesting when I start hiring,” he said, alluding to the tight labor market in Vermont. “That’s going to be the hard part. There just aren’t a lot of employees around.”

Want to stay on top of the latest business news? Sign up here to get a weekly email on all of VTDigger’s reporting on local companies and economic trends. And check out our new Business section here.

Did you know VTDigger is a nonprofit?

Our journalism is made possible by member donations. If you value what we do, please contribute and help keep this vital resource accessible to all.

Sat Nov 5 , 2022
The U.S. economy added more jobs than expected in October even as the Federal Reserve pressed on with the central bank’s most aggressive monetary tightening campaign in decades. Here are the highlights from the Labor Department’s monthly jobs report released Friday, compared to consensus estimates from Bloomberg: Non-farm payrolls: +261,000 […] 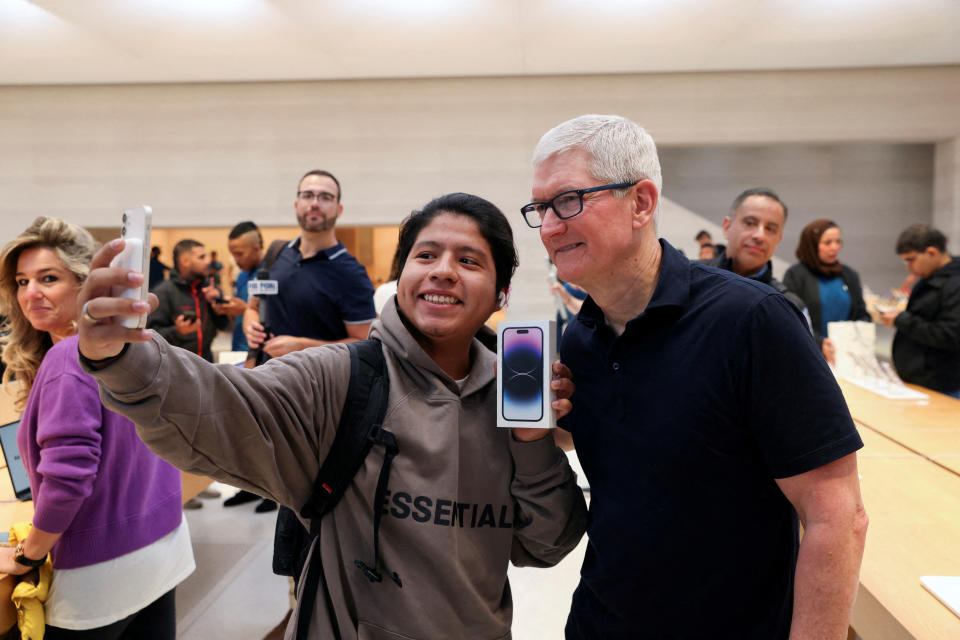