From one Bob to the next — Disney has announced that former leader Bob Iger will replace CEO Bob Chapek, who is stepping down from his position. The transition is effective immediately, the company announced on Sunday.

“I am extremely optimistic for the future of this great company and thrilled to be asked by the board to return as its CEO,” Iger said in a statement.

Iger spent more than 40 years at the Walt Disney Company — 15 of which he served as CEO — before Chapek replaced him in that role. Although Chapek’s reign was short-lived at just under three years, his time as CEO was marked by both controversy and obstacles, from the pandemic to a political scuffle over Florida’s “don’t say gay” bill and a lawsuit with Scarlett Johansson.

Related: ‘I Am Fully Aware This Will Be A Difficult Process’: Disney to Freeze Hiring, Possibly Conduct Layoffs, Per Internal Memo

Still, the company’s board of directors voted unanimously to extend Chapek’s contract by three years in June. Disney’s stock fell earlier this month upon the release of disappointing Q4 earnings, but it rebounded Monday when it announced Iger’s return.

“The board has concluded that as Disney embarks on an increasingly complex period of industry transformation, Bob Iger is uniquely situated to lead the company through this pivotal period,” Susan Arnold, chairman of the Disney board, said in a statement.

Sat Nov 26 , 2022
There are more headaches for Tesla (TSLA) as the automaker revealed it is recalling 321,000 vehicles due to a safety issue. In a filing posted over the weekend on the National Highway Traffic Safety Administration (NHTSA) website, the automaker said some Tesla Model 3 sedans and Model Y SUVs had […] 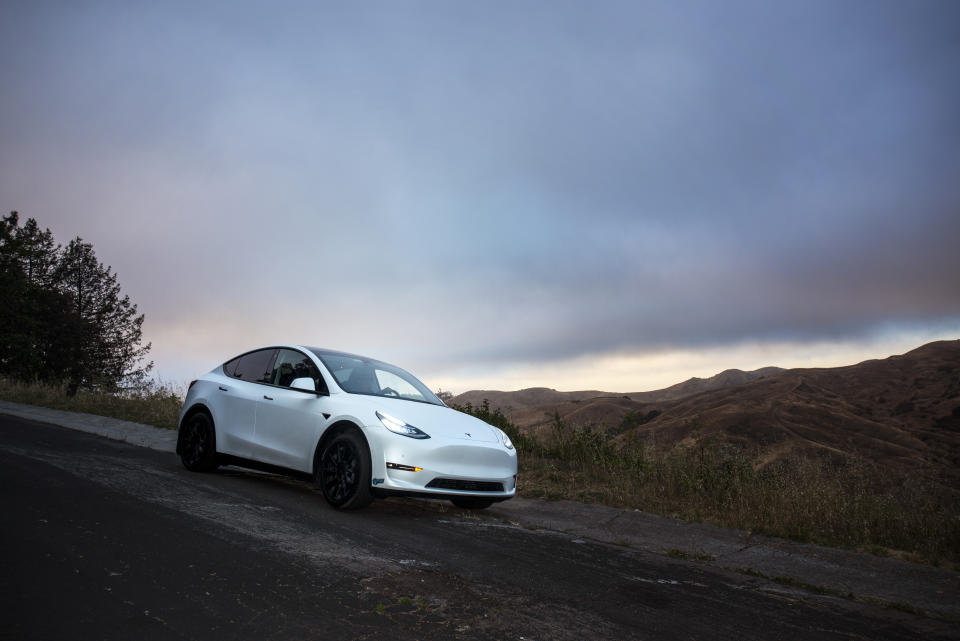