Traditionally, most companies received funding either through loans as convertible promissory notes or through the giving out of equity. Off-late, however, there has been a hybrid system specifically developed to fund startups. One of the most notable and renowned being SAFE. SAFE is an acronym of simple agreement for future equity. Typically it is a contract to obtain a portion of equity as determined in a subsequent priced round in which the investor pays the upfront purchase piece. It was released and developed in 2013 by Y-Combinator, the main intention behind it being to offer a more clear, simple, and efficient substitute to convertible promissory notes. SAFE is characterized by a lack of certain aspects such as maturity date, a set term, or an interest rate. In spite of their name, SAFEs are not as simple as they may seem and aren’t necessarily for future equity if the conversion never happens. While investors looking for companies to invest, may seem to like SAFE’s, they aren’t the best option for entrepreneurs to go for. This article looks at the shortcomings that SAFE’s has to entrepreneurs.

Since the invention of SAFE, many entrepreneurs have increasingly sought to raise successive mini-equity rounds using this new format. They give little thought to the potential impact that the future valuations of these notes may have. They also overlook the implications that dilution may have. SAFE’s can be specifically appealing when raising individually small amounts from unsophisticated seed and angel investors. This, however, can prove to be a poisonous recipe. Typically the majority of founders who engage in SAFE investments usually assume that any note discount implies the next equity’s round minimum premium; they also tend to link the valuation cap on a note with an equity round in the future and don’t do basic dilution math that accompanies their ownership stake. The end effect of this is that those founders who do not do the capitalization math down the road have less equity than anticipated.

Some important takeaways for both VCs and founders include; VCs must understand the cap table math, which the majority don’t. Likewise, most CEOs do not understand the impact that multiple SAFE notes usually have on the capitalization table and the negative impacts that the notes have on the company’s financial viability moving forward. Typically the drawbacks involved with SAFE investments can be attributed to a current inadequate understanding of the significance of post-money valuation both by investors and entrepreneurs. As an entrepreneur, one should be privy to the fact that while VCs market their deals on a pre-money basis, experienced investors know that post-money is what matters most. The main issue that founders fail to comprehend is that in the post-money calculations, notes have multiplier effects, the more notes and cap from the newly priced equity, the higher the discrepancy between the actuals and nominal in pre and post-money valuations.

When SAFE notes go wrong, this usually creates extreme negotiation tensions between founders and new investors; this is especially the case if it happens on the initial priced equity round, as it is the actual time that the founders realize the dilution. What founding teams often overlook is that when convertible notes or SAFE are issued, most of the dilution has happened. When the founders see their ownership dropping from 70% to 35% in just one day, they start blaming the price and the financing structure. However, considering the factors that founders fail to keep in mind. This is a scenario that they might have inflicted on themselves. Going through review sites such as reviewsbird.com may help a founder go through the various companies and know how to go about companies.

It is very painful when the founders of a company such as Ruby and Oscar if, by any chance, they could find that their ownership has been hugely diluted. To ensure this doesn’t happen, pro-active CEOs must ensure that the company lawyers prepare its Pro-forma cap table before issuing any notes. This will help understand the impact fully before the founders accept note investments.

In conclusion, many founders and CEOs do not fully understand the true cost of future equity being sold. Thus, it is important that as a founder, you always gauge the impact that the notes will have on the company in the future. Therefore issuer and investor awareness are crucial aspects towards mitigating the negative impact that SAFE’s may present and will always improve the efficiency of capital for early-stage companies backed by venture capital.

7 Ways to Grow Your Business

Tue Nov 10 , 2020
October 10, 2020 6 min read Opinions expressed by Entrepreneur contributors are their own. It’s one thing to start and launch a business. But identifying and optimizing a company’s growth potential is an entirely different matter. And it’s one that many entrepreneurs struggle with as their business takes off and […] 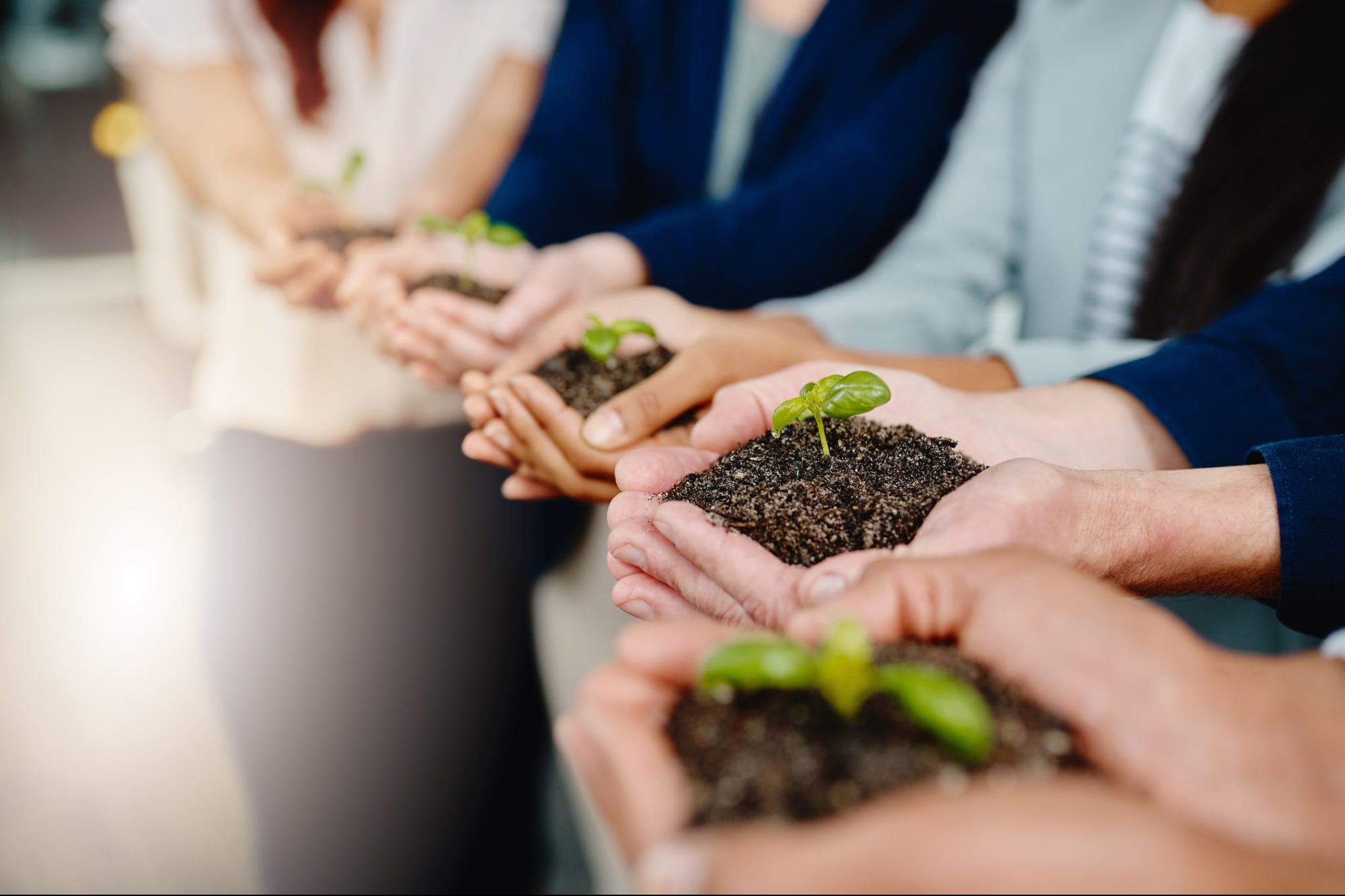