The new offering — which comes one month after Netflix’s (NFLX) much-anticipated ad-supported debut — costs $7.99 per month, $3 less than the ad-free version of Disney+ which now costs $10.99 per month.

“Price hikes are hitting many of the major streaming platforms heading in the holiday season, so affordable ad-supported tiers like the new Disney+ Basic plan will be attractive to many consumers,” Kevin Krim, CEO of advertising measurement platform EDO, told Yahoo Finance.

“Disney+ is the fastest growing streaming platform right now, and the Basic plan offers yet another step toward its profitability,” Krim added.

According to a new study by Kantar Research, about 1 in 4 current Disney+ subscribers will trade down to the ad-supported version — translating to roughly 46 million of the streamer’s total 164 million user base.

Industry experts argue offering lower-cost, ad-supported options are still an important hedge against churn — something all streamers want to avoid amid increased competition.

On Tuesday, Netflix Co-CEO Ted Sarandos teased there could be more ad-supported offerings for the leading streaming service, telling investors at a UBS conference: “We have multiple tiers today. So it’s likely there will be multiple ad tiers over time, but nothing to talk about yet.”

The executive added Netflix’s ad tier is likely to change and develop over time, explaining: “The product itself will evolve. I suspect pretty dramatically, but slowly and gradually.”

Netflix’s ad tier, competitively priced at $6.99 a month, comes with a few downsides like the inability to download movies and TV shows. Additionally, due to various licensing restrictions across countries, about 10% of overall content is not available for users in the ad tier.

“Nearly about 90% of watching is covered in the ad tier today,” Sarandos revealed during Tuesday’s conference, explaining that number should slowly tick higher. “You should expect — [not] complete parity, but near parity over time.”

As Disney looks to leverage its ad tier, recently returned CEO Bob Iger hopes the debut can help soften unfavorable investor sentiment, as Disney shares are off more than 40% since the start of the year.

In its most recent fiscal year, losses for Disney’s direct-to-consumer unit, which includes Disney+, Hulu, and ESPN+, totaled $4 billion for the year.

The streaming division lost a combined $1.5 billion in the company’s latest quarter, missing expectations and sending shares down more than 10% following the results.

Iger, who spoke to employees at a company-wide town hall last week, noted a strategic shift towards profits is currently underway, revealing there are currently no plans to reverse the hiring freeze implemented by Bob Chapek earlier this month as he continues to evaluate Disney’s current cost structure.

Alexandra is a Senior Entertainment and Media Reporter at Yahoo Finance. Follow her on Twitter @alliecanal8193 and email her at [email protected]

Fri Dec 9 , 2022
The Federal Reserve building in Washington, DC, in January. (Joshua Roberts/Reuters) American workers are still taking home pretty big paychecks. That sounds like good economic news. But don’t tell that to Wall Street. The 5.1% increase in year-over-year hourly earnings that the government reported in Friday’s jobs report is a concern for investors — […] 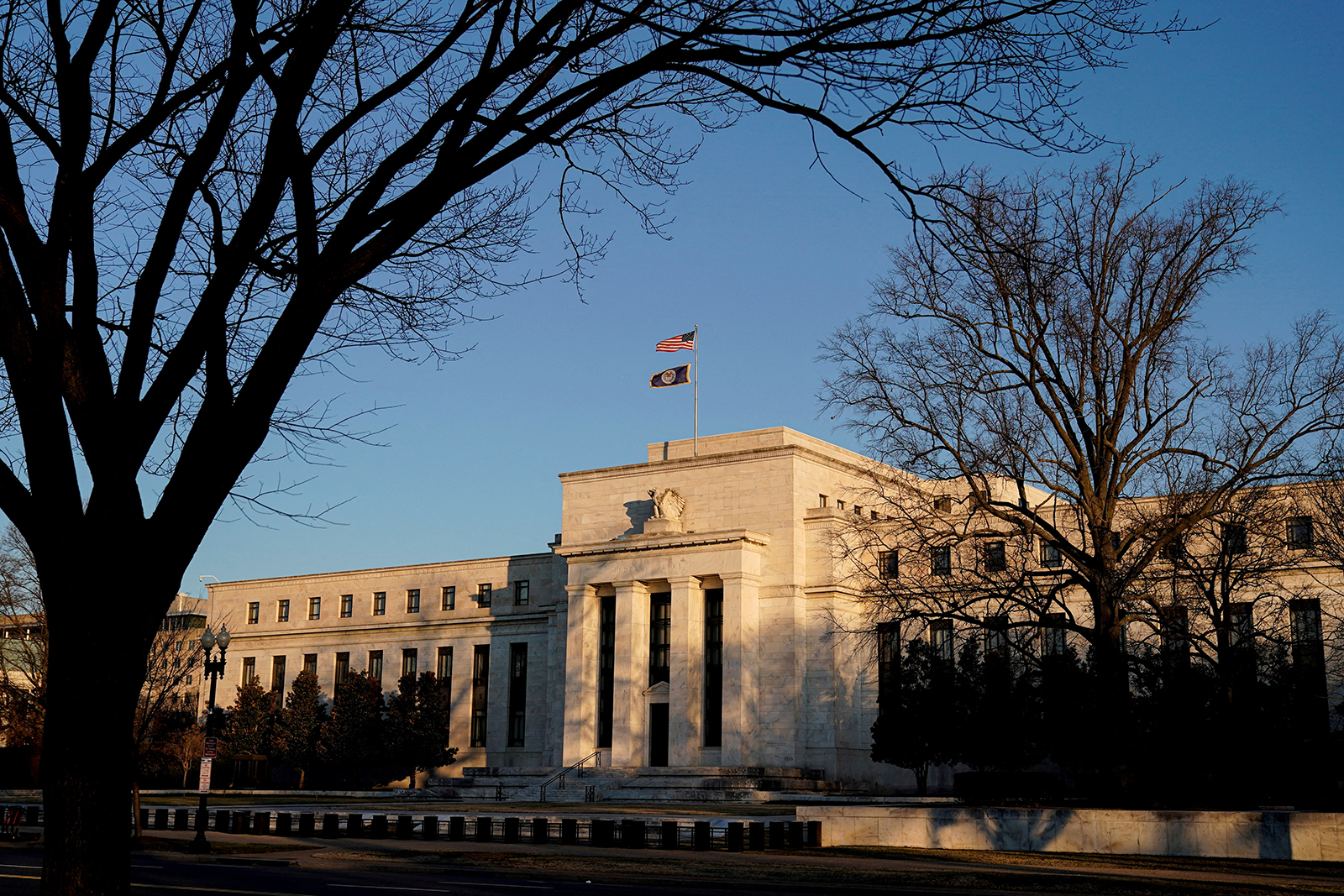