Our analyses of the coronavirus crisis:

Bank regulators and supervisors have taken a number of important measures over the past two weeks in reaction to the coronavirus crisis. In our view, those measures make a lot of sense in the current fire-fighting context. We consider that the two priorities of bank regulators and supervisors should be 1) to ensure that credit is extended to enterprises during these extremely challenging times, and 2) to preserve financial stability.  This is precisely what they are doing: the measures taken have to be analysed together and, seen through that lens, they show a high level of coherence.

Among those measures, the most noteworthy are:

Sun Apr 19 , 2020
In part one of this blog series, we outlined how shippers are creating meaningful KPI and modeling those indicators in a business intelligence platform to navigate the impact of COVID-19 on their transportation networks.  In part two, we describe ways that shippers are thinking outside the box as they model […] 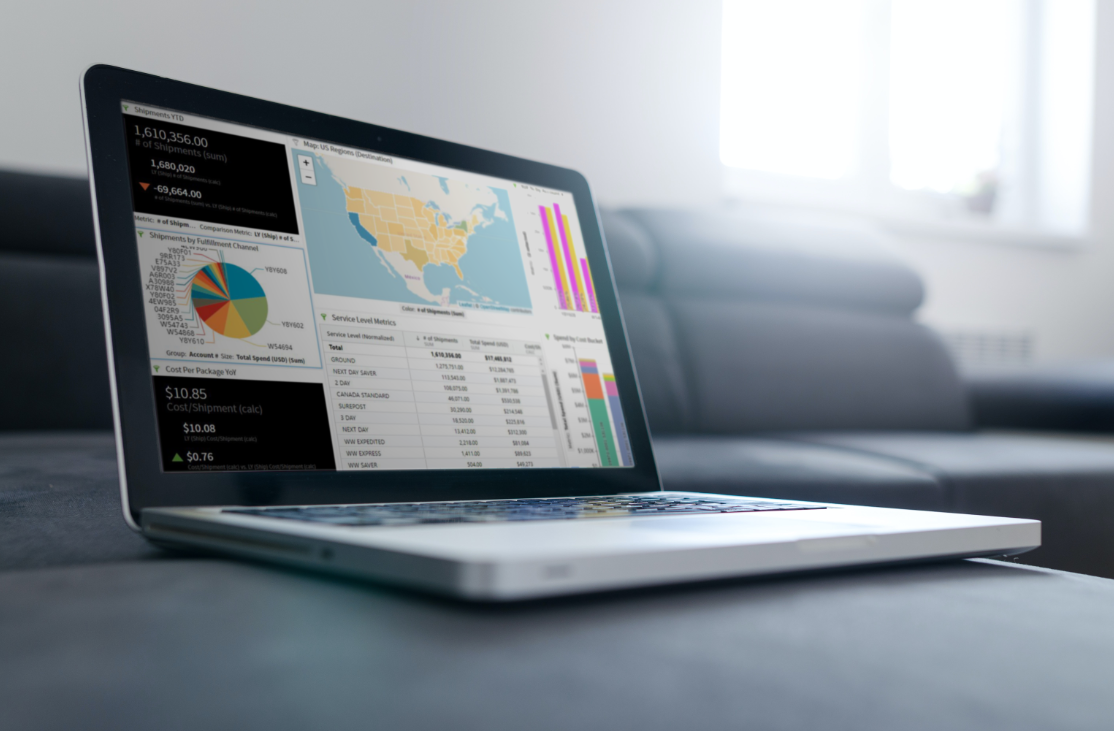