Why Global Citizens Should Care

The United Nations calls on countries to achieve Global Goal 5: Gender Equality through investments in women, diverse representation in positions of power, and by leveling laws. You can join the Global Citizen movement by taking action on related issues here.

Janet Yellen could become the next United States Treasury Secretary, following her nomination by President-elect Joe Biden on Monday.

This would make her the first woman to hold this role and could be yet another milestone met when it comes to increasing the number of women in decision-making positions.

The treasury secretary will play a leading role in shaping the scope and scale of stimulus efforts meant to revive the US economy amid the COVID-19 crisis. Yellen has said that she thinks the federal government should be pouring trillions into the US economy.

“While the pandemic is still seriously affecting the economy, we need to continue extraordinary fiscal support,” she said in a Bloomberg Television interview in October.

Yellen already made history in 2014 when she became the first woman to lead the US Federal Reserve. If approved, her latest ascension would mean that three of the top posts in global finance in 2021 will be held by women — two of the other women being Christine Lagarde, the president of the European Central Bank and Kristalina Georgieva, the managing director of the International Monetary Fund (IMF).

The COVID-19 pandemic has caused a rift in the global economy and presented policymakers with a unique opportunity to reimagine the priorities of various economies as climate change continues to intensify. Many countries have signalled that they want to revamp their economies to become less environmentally harmful. Yellen, Lagarde, and Georgieva will be able to facilitate these transitions.

The global financial industry has long been dominated by men who have overseen the flow of money around the world. They’ve disbursed loans and grants, determined what and who receives investments, and shaped a global economic system that has had a clear set of winners and losers.

As it stands, women are more likely to live in poverty around the world and have been more economically impacted by the COVID-19 crisis than men.

A World Bank study from 2019 found that women only have roughly 75% of the economic rights as men. That means that women in many countries are unable to enter certain professions, ask for the same pay as men, or receive protections from discrimination and harassment in the workplace.

The gender divide found in the financial sector is apparent in other economic sectors too, including engineering, cloud computing, marketing, and sales, as well as in public office. Women hold just 23.7% of seats in national parliaments worldwide.

This lack of representation both causes and reinforces gender inequalities throughout societies. When women are denied equal access to high-paying jobs, they’re less able to achieve economic independence. The lack of women in high-paying jobs, on the other hand, reinforces misogynistic notions of women’s lower place in society.

This is why it’s so important to shatter glass ceilings. When a woman moves up to the highest position in a company or government agency, it signals to the broader society that women are fully capable of holding such positions, which makes it easier for women in lower positions to advocate for themselves, while creating a precedent and template for their future advancement.

The full potential of these breakthroughs can only be realized, however, when they’re accompanied by investments and advocacy.

Largarde of the European Central Bank has long been a champion for the economic empowerment of women.

“Empowering girls and women can be critical to economic development in countries,” she told Women Deliver in 2018, while leading the IMF. “The IMF has found that the positive economic effects of greater gender equity cover several crucial dimensions of an economy’s performance. It can boost growth, reduce income inequality, help economies diversify their exports, and partly mitigate the economic effects of demographic change.”

Why Investing in Women Helps Save the Planet

“Therefore, even besides the obvious moral and social dimensions, empowering women is an economic ‘no-brainer,’” she said.

Yellen has also long argued that financial institutions should focus on empowering women to improve the overall well-being of economies.

And Georgeieva, for her part, has dedicated recent years to women’s empowerment as well.

“We women, especially senior women, we owe it to our children, to our grandchildren, to leave for them a world in which everybody has the opportunity and the right to be who he or she wants to be,” she said in a 2017 speech, while leading the World Bank.

Army Corps of Engineers Denies Permit To Controversial Pebble Mine In Alaska : NPR 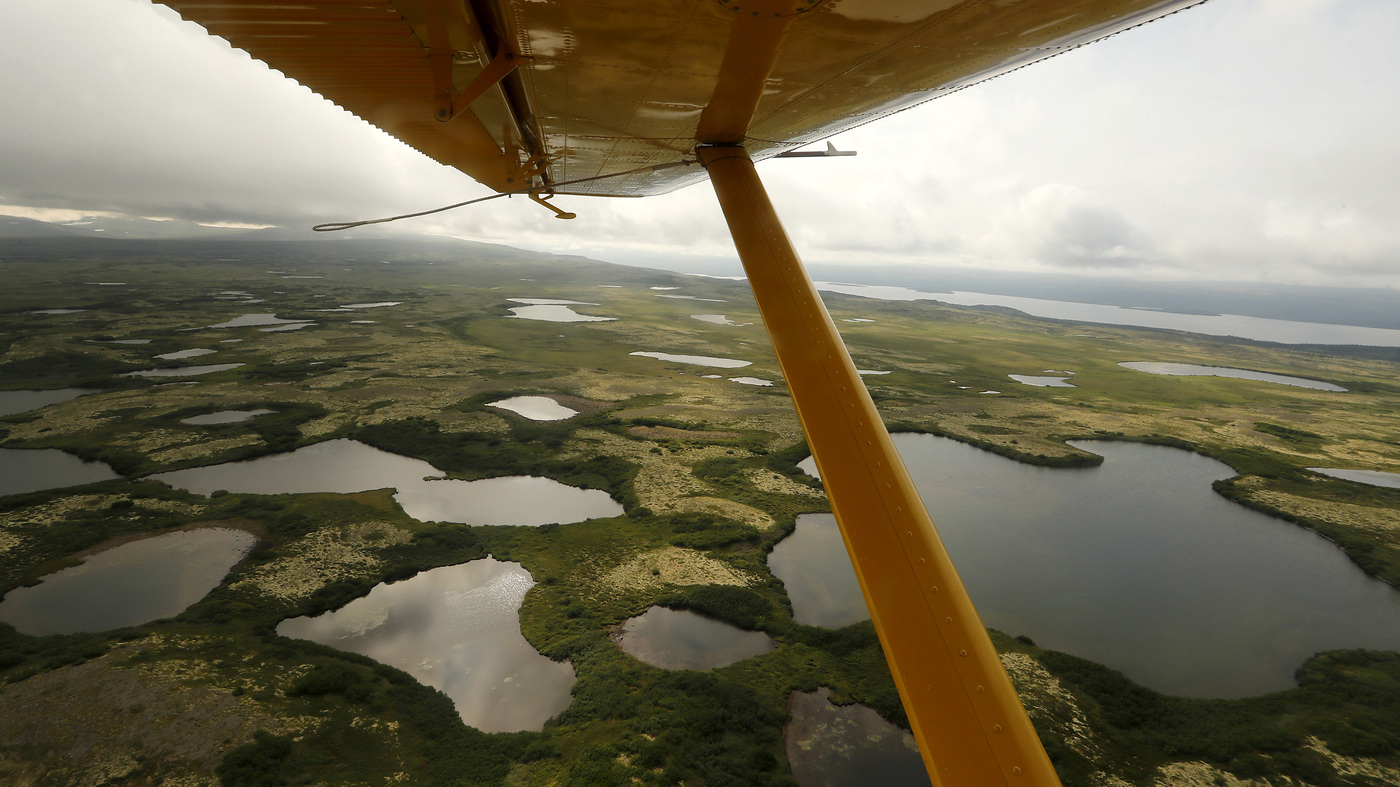