9 Tips for Growing a Successful Business

To succeed in business today, you need to be flexible and have good planning and organizational skills. Many people start a business thinking that they’ll turn on their computers or open their doors and start making money, only to find that making money in a business is much more difficult than they thought. You can avoid this in your business ventures by taking your time and planning out all the necessary steps you need to achieve success.

9 Tips For Growing A Successful Business

To be successful in business you need to be organized. Organization will help you complete tasks and stay on top of things to be done. A good way to do this is to create a to-do list each day. As you complete each item, check it off your list. This will ensure that you’re not forgetting anything and you’re completing all the tasks

Information and Tips to Help You Save money

by Carlo Castille on March 24, 2020 in Business Entrepreneur

Do you have a local business that’s not making the money it deserves yet? Would you like to gain more clients and tap into the online space that so many other local businesses have benefited from?

Do you need to expand your brand online and learn the right way to blog and have a social media presence?

This blog post gives you expert advice on how to do such and more. We’ve collected the answers of 40 experts, all responding to this key question:

What three pieces of advice would you give to a local business looking to get more clients online?

Enjoy the read and please spread the word about it.

The strategy I’d recommend would depend largely on the type of the business and the niche. However, no matter what industry my client is in I usually use a What is a Finance Major and is it Right for Me? | Career Advice & Interview Tips

Are you intrigued by the mathematics or statistics courses that you’ve taken in the past? Do you feel like you solve problems in creative ways, with a numbers-driven approach? Would you be interested in helping companies plan for how to grow their revenue or maintain profitability in both the short and long term? If so, a finance major might just be for you.

What is a finance major?

Financial planning, investment decisions and analyzing/limiting expenses are all various aspects of what you can and will learn as a finance major. As a finance major, you will study how companies have performed in the past to predict how they will perform in the future, and learn how to communicate information that will drive strategic changes. Many of your assignments will be project driven, whether they be individual case studies to enhance your problem-solving ability, or group presentations to practice the way

by Carlo Castille on March 21, 2020 in Business Entrepreneur

Entrepreneurs are the lifeblood of the U.S. economy.

They own and operate everything from small grocery stores to digital startups. No matter what the size and scope, there are entrepreneurs behind every business and private company in the country.

But for every entrepreneur that becomes a success, there are many others who fail. Gallup polling has found that 50% of business don’t make it past five years. According to Fortune Magazine, a staggering nine out of ten startups will eventually fail. Those numbers may seem disheartening, but it doesn’t mean you should never consider entrepreneurship for your career.

With genuine passion, hard-work, a great idea, and a knack for learning, anyone can build a business 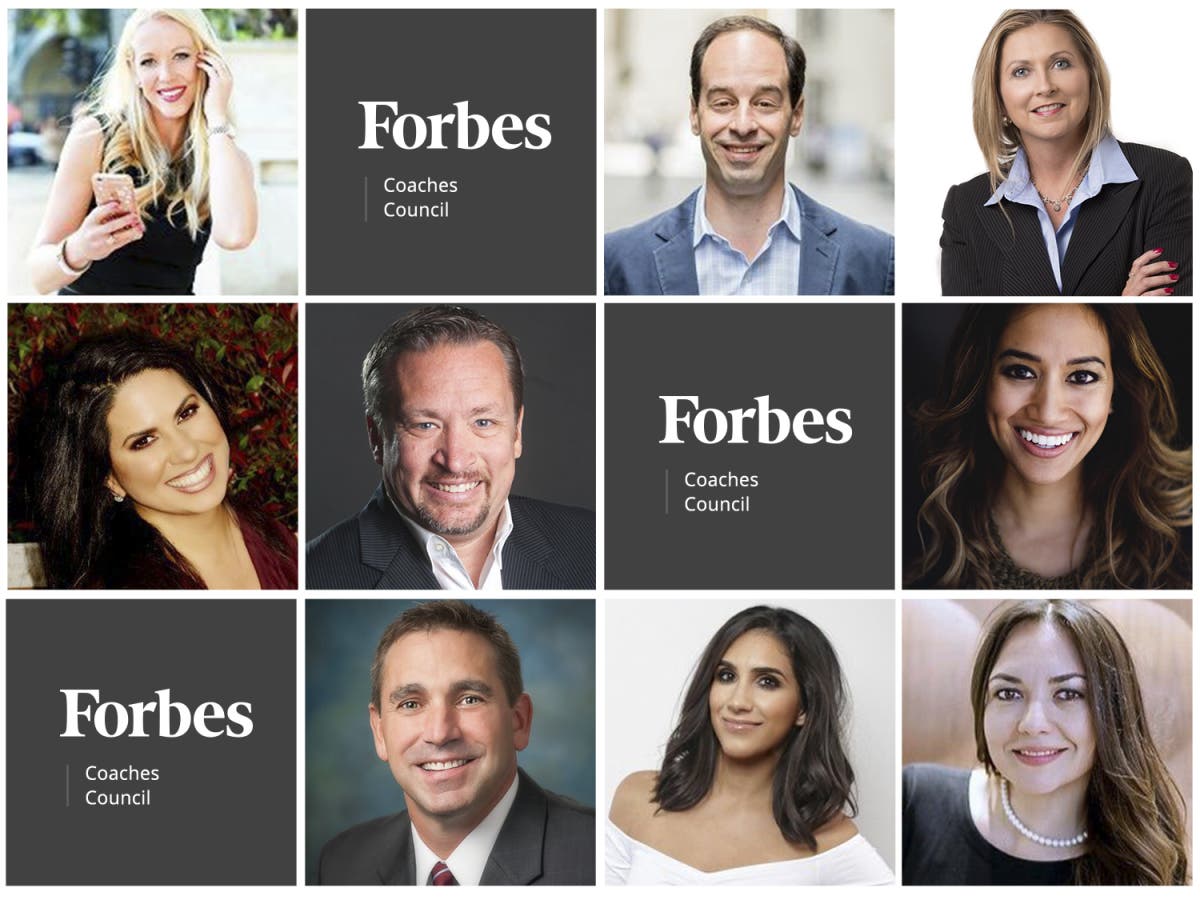 by Carlo Castille on March 20, 2020 in Business Entrepreneur

The right approach can mean a world of difference in business. Part of setting up a long-term plan is knowing where the problem spots are, as well as which business philosophies work better for which industries. That’s why having a strong group of peers and mentors is so important for leaders: An outside perspective, or someone who has already faced a similar misstep, can mean all the difference between struggling and finding success.

This means that you need to have your ears turned toward those who have your best interest in mind. A good mentor can offer encouragement where needed — or chiding, if required — and guidance on any number of subjects, all without trying to run the business themselves. And while someone more senior can offer good advice, they’re not the only voice you should seek: Peers and others at the same stage of business as you, 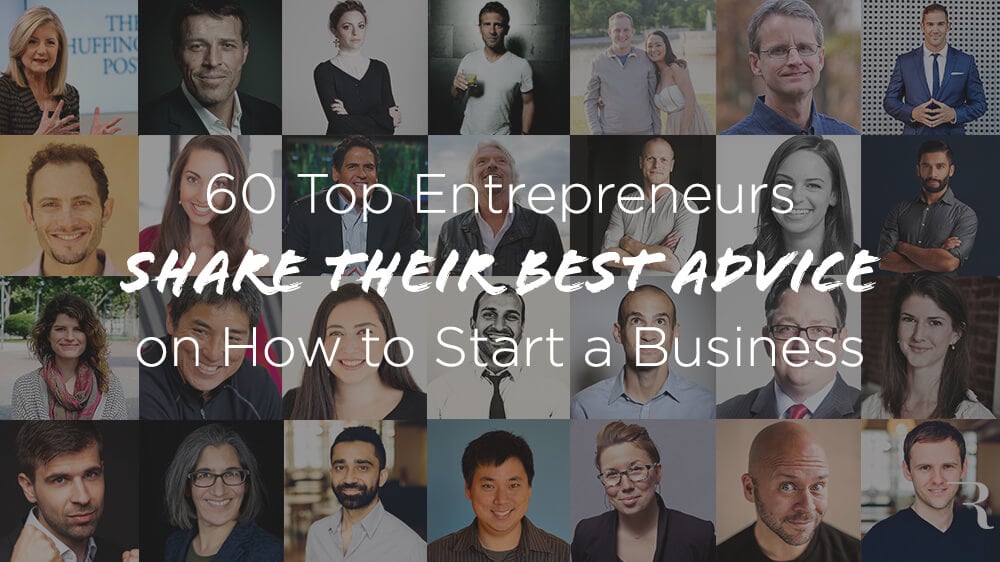 by Carlo Castille on March 20, 2020 in Business Entrepreneur

As an entrepreneur, I’ve painstakingly learned the importance of heeding the best business advice I’ve received from many of the world’s top entrepreneurs. The bottom line: It takes a lot to start a business and grow it to profitability. Funny enough, the most impactful lessons have come from my biggest failures though.

All in all, despite receiving great business advice and success tips back during my college days, I’ve gone on to learn more about how not to start a business through my experiences. Still, my early failures haven’t stopped me in learning from my mistakes and moving on to become gainfully self-employed.

Over the past five years, I’ve gone from learning how to start a blog and growing it to more than 500,000 monthly readers. I’ve launched online courses, started a profitable freelance business, built physical products and more.

I grew my side business to over six figures in