by Carlo Castille on April 3, 2020 in Business Intellegence

The “data warehouse for anyone who needs it” has gone open source.  I previously talked with Miriam Tuerk, Infobright’s CEO, when the company launched.  Recently I spoke with Mark Windrim, VP of Community for Infobright, who is at the helm promoting their open source data warehouse, Infobright Community Edition (ICE).  Mark, as I discovered, has a history of spearheading initiatives from their infancy.

In the 90s, Mark started a community called MAGIC while working at Apple Computer. MAGIC grew quickly into one of the largest ISPs serving the Toronto, Canada region. At that time MAGIC was the largest Macintosh user group in the world. He left to join Newstar Technologies in 1996 (where he met Miriam). Newstar evolved and became BCE Emergis.

Now his focus is set squarely on building an open source community for Infobright. It won’t be easy. Starting a community in an established company with an existing 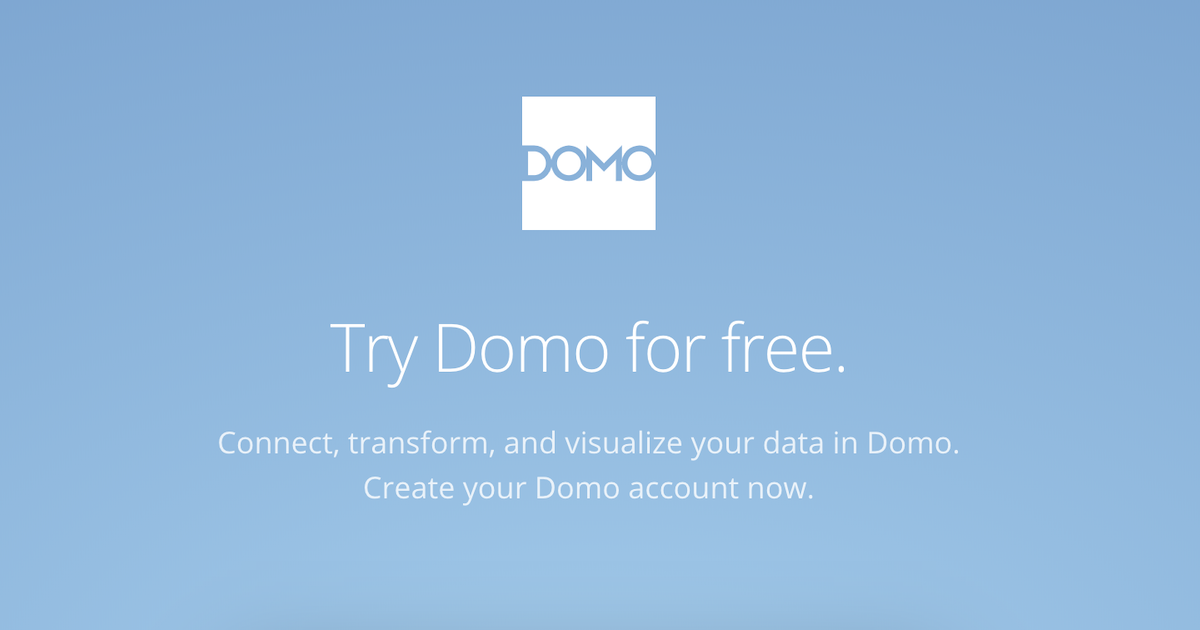 by Carlo Castille on March 31, 2020 in Business Intellegence 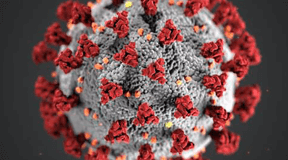 Interactive data to inform your next steps. Free to use, embed and share.

BI leverage at cloud scale in record time.
With Domo, BI-critical processes that took weeks, months, or more can now be done in seconds, at unbelievable scale.

by Carlo Castille on March 26, 2020 in Business Entrepreneur

Successful startup founders are often hailed as superhuman, but the reality is they’re regular people like you and I.

Given the unusual lifestyle of an entrepreneur, and that so many are fueled by the promise of wild riches, it comes as no surprise that many startup founders share inspiring stories about overcoming adversity.

We scoured the web for business success stories fraught with eccentric leaders, personal struggles, and uncommon lifestyles to find out how these innovators translated their life experiences into startup gold.

by Carlo Castille on March 26, 2020 in Business Intellegence

This is a sixth blog entry in a blog series highlighting the critical nature and the importance of executive sponsorship for data governance initiatives. In last few entries, I explored need to understand the KPIs, goals behind those KPIs and necessity to get your hands on actual artifacts used by executives in reviewing these KPIs and their goals.

My approach has been very simple and straightforward: data governance initiatives need to absolutely be able to demonstrate impact on top and bottom lines by helping executives improve on the KPIs which are used as means to achieve higher profitability, lower costs and compliance. The process of garnering executive sponsorship is a continuous one. Visibility of data governance organization, its impact across the board; helps in establishing awareness and understanding of how data governance initiatives help organizations. This visibility and awareness makes it easy to maintain ongoing executive sponsorship.